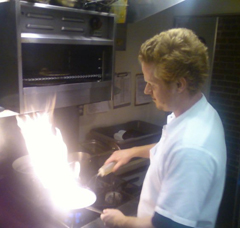 Down Home Cooking from Sacramento Chefs

It’s not always sunny in Sacramento. In fact, lately it’s been bone-chillingly cold. A drop in temperature in this city not only means more layers of clothing, but also ignites a craving for some warm, home-cooked meals. So, when the weather outside is frightful, or it’s just too cold to give a damn, skip dining out and show your kitchen some attention. Submerge asks head chefs from various restaurants in the area to share some family recipes they’ll be serving around the dinner table this holiday season. And even this writer plucks a page from her own recipe book for a meat-free tortilla soup, a perfect, spicy solution for any rainy day. 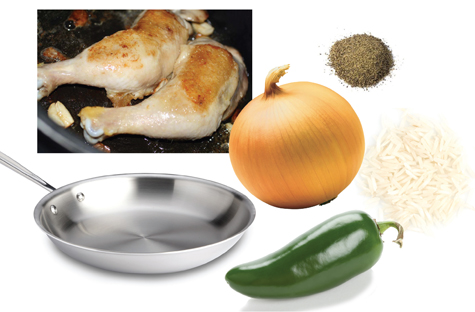 Former 58 Degrees and Holding sous chef Matt Brown just started as the head chef at the Golden Bear four months ago. Brown says anyone can whip up his mother’s recipe for Arroz con Pollo, or chicken with rice.

“I love cooking dishes at home that take a good amount of the day and end up heating the house for you. Sear some chicken legs off in a pan, just browning the outsides. Meanwhile, in a blender, blend the peppers into a paste. In the same pan you cooked the chicken, sautÃ© a chopped yellow onion with two cups of rice and brown the rice slightly. At that point, add your chicken stock and your chili paste. Mix in some Achiote paste into the liquid and add your chicken back into the sautÃ©ing rice. Bring it to a light simmer, put the lid on your pot and let it cook for 35 minutes, [then] turn off heat and let it sit for five minutes.” 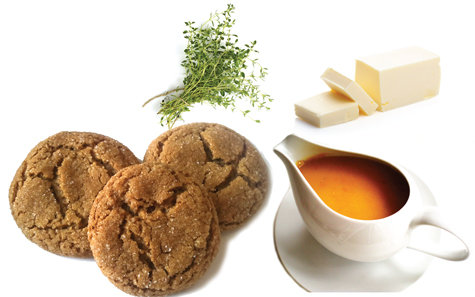 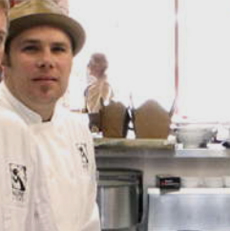 In Roehr’s own words: “If someone finds the need to make a turkey or roast a chicken, this gravy will go really well. This is something that was a family recipe my grandma would make. This is cool and kind of a twist on chicken and turkey gravy for the holidays.”

Put the cookies in the blender until they’re a powdery consistency. Brown the onion with some butter in a pan until soft. Once the onion cooks in the pan, add the powdered cookies with one ounce of butter. When the butter melts, add the stock and two tablespoons of apple cider vinegar. Last, add some chopped thyme and salt and pepper to taste. Roehr says any gingersnap cookies will do, whether they’re from a box or a natural food store.

“My grandma made it every holiday. We always had this ginger gravy on the table for everything. It’s good on potatoes, it’s good on the turkey, it’s good on chicken [and] it’s good on rice. It’s a very distinctive flavor. Actually, it’s been a while since I’ve had it. I’d like to have some now.” 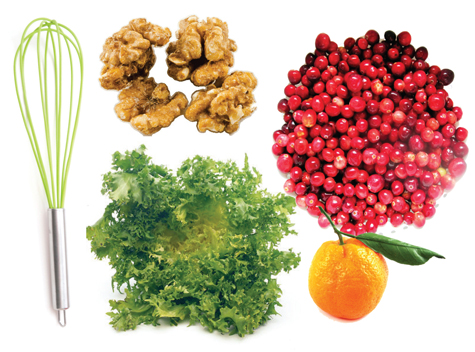 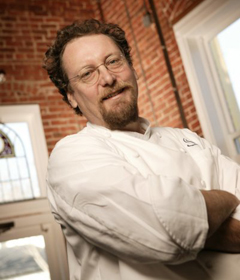 Patrick Mulvaney grew up on the East coast, so he’s accustomed to fresh, Dungeness crab season, but there’s one tart berry that brings sweet memories of his mother, and ultimately inspired this eye-appeasing salad.

“This is a dish that my mother used to make around Thanksgiving and Christmas. My mother would leave a bowl [of extra cranberries] in the kitchen that everyone would eat. This works with romaine lettuce, arugula or chicory. The stars of the show are really the cranberries that go on top. If you do it with arugula, it kind of looks like a Christmas tree, right? You have the green, the little red balls and the white chunks of blue cheese throughout.”

For a bowl of encapsulated, sugary cranberries, use one cup cranberries, one cup granulated sugar, two egg whites and two tablespoons water. Whisk water and egg whites together until blended, but not frothy. Dip cranberries into the egg white mixture and then roll them into a bowl of sugar until fully coated. Set the cranberries on a plate or wax paper and allow to air dry for up to two hours.

“Drizzle in the oil slowly. I usually use regular olive oil. If the mandarin’s are tart enough, you don’t need any vinegar. If they are sweet, you just use a little champagne or white vinegar to bring that acid level back up.” 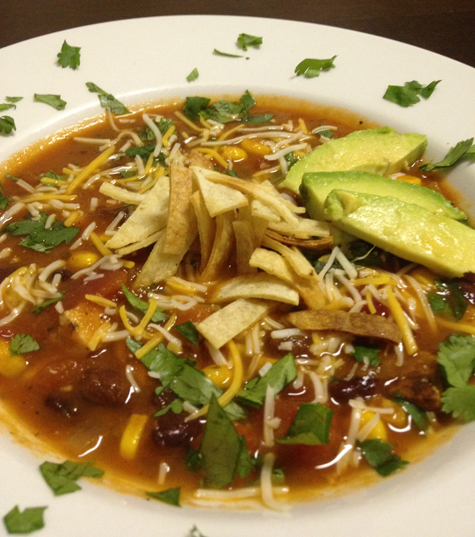 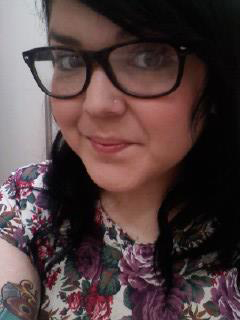 I love soup; especially tortilla soup. But, as a vegetarian, it’s hard to find non-chicken tortilla soup anywhere around this town. So, I forgo the restaurants and make my own with cilantro-lime baked tofu bits. It’s a hearty take on a classic recipe that can also be labeled vegan if you leave out the cheese and corn tortilla toppings. But this writer loves cheese. Sorry vegans.

Soup:
Start by roasting your onion, jalapeÃ±o and green peppers in the oven at 350 degrees for 15 to 20 minutes. Once done, throw the jalapeÃ±o and peppers into a plastic bag for five minutes so it’s easier for the skin to be peeled. Throw the onion and roasted peppers into a blender and blend until smooth. In a large pot, add your liquids over medium heat, blended chili paste and spices. Stir everything well and let the soup simmer for half an hour, watching closely. When it’s done simmering, add in the black beans, corn, half-cup cilantro, tofu bits and let the soup simmer for another 10 to 15 minutes. Lastly, fry up some corn tortilla strips, sprinkle cheese and cilantro for garnish and enjoy.

Tofu:
The trick to a well-marinated tofu is pressing all the water out of your block. Squeeze the liquids out by pressing with your hands and then finish it off by squeezing the block between paper towels. Slice long, thick rectangles and marinate for up to two hours. The marinade calls for one tablespoon olive oil; a quarter-cup lime juice; two cloves garlic, minced; two tablespoons chopped cilantro; two teaspoons chili powder; a pinch of cayenne pepper and of course; salt and pepper to taste.