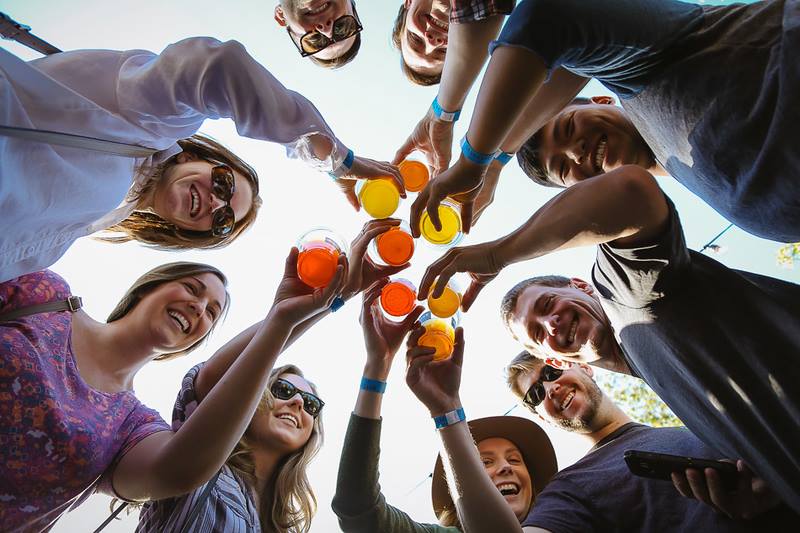 Day drinking will be of epic proportions on March 2 during the triumphant return of the Capitol Beer Fest, which will take place (rain or shine—would it be too much to ask for shine?) on the Capitol Mall in Sacramento from noon–4 p.m. An impressive lineup of breweries from all over California will be on hand, such as Fall River Brewing Company from Redding to San Diego’s Green Flash and locals such as YOLO Brewing Company. The fest will also play host to breweries beyond the Golden State’s expansive borders, such as Alaska’s Alaskan Brewing Company and even international offerings such as Iceland’s Einstök (a personal favorite). Household names such as Samuel Adams and Guinness will also be on hand, because, you know, who could turn down a pint of Guinness? Obviously, this event is for people 21-and-over, but if you’d like to do your friends a solid and be designated driver, you can get in for just $15 (and even get complimentary water). VIP tickets are $70, which allows you entrance at noon, giving you an hour before doors open for general admission ticket holders ($45) at 1 p.m. Live music from Daze on the Green; food trucks; a whole slew of breweries we didn’t have room to list … Look, just go. More info at Capitolbeerfest.com.