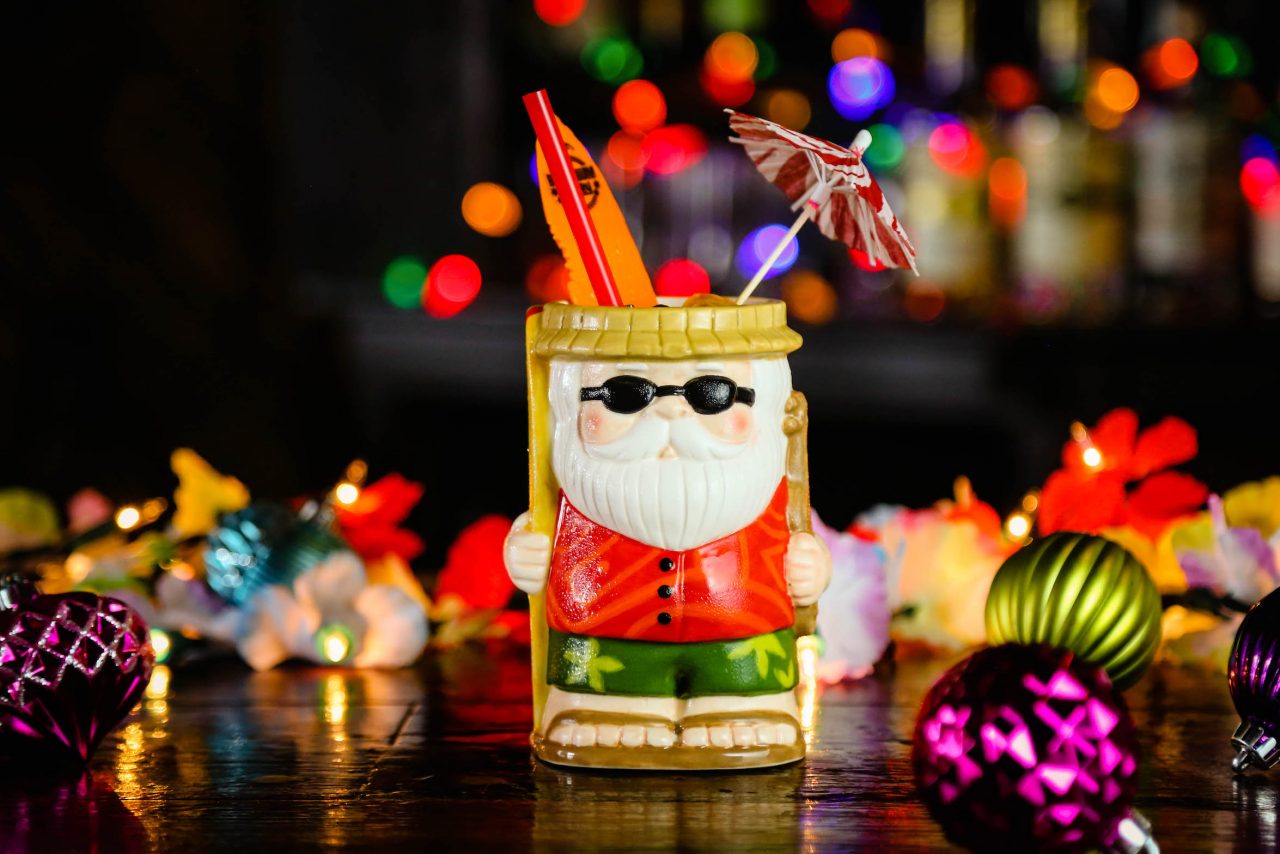 Beachbum Berry’s Sippin’ Santa comes to grace Sacramento’s presence at The Jungle Bird through the entire month of December. Born in 2015 at New York City’s The Boilermaker, Sippin’ Santa started as a way to bring tiki and Christmas together (because, duh). Now, this pop-up has expanded its horizons and partnered with Jeff “Beachbum” Berry, a “tiki connoisseur” and one the “25 most influential cocktail personalities of the century,” to bring Sippin’ Santa to 12 locations across the United States, and our farm-to-fork capital is lucky to be one of the hosts! Featured cocktails this year include a Kris Kringle Colada with dark Jamaican rum, allspice, Cynar, cream of coconut, lime and pineapple juice; and Hawaiian Milk Punch, which contains bourbon, sarsaparilla, creamy chai syrup, tobacco bitters and nutmeg. Bring your friends and join in the Sippin’ Santa Christmas festivities at The Jungle Bird (2516 J St., Sacramento) until December ends.