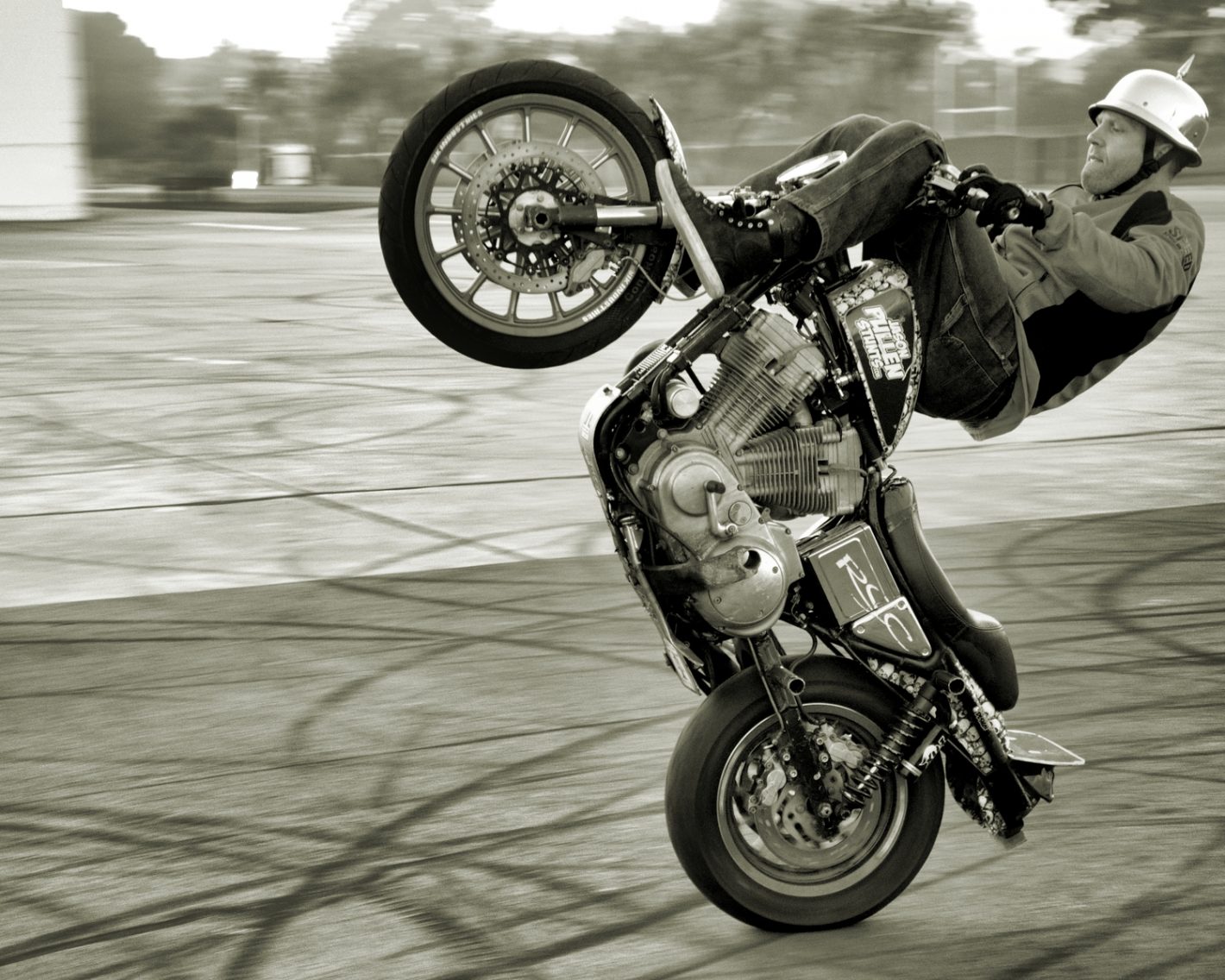 Motorcycles. When you’re young, your mom tells you they’re unsafe, and when you’re older, you’re afraid that buying one will mean people will think you’re getting an early start to your midlife crisis. But whether or not you’ve managed to overcome the biking double-bind, the sixth annual FXR’s of California Grudge Fest on Aug. 18 is sure to be a good time to indulge in some cycle envy. The event focuses on FXR bikes (one of Harley-Davidson’s form factors) and will include grudge racing (essentially just on-track street racing), as well as a wheelie contest. There’s also several professionally staged events, like stunt shows by nationally touring groups like the Out Here Crew and the Jason Pullen Stunts Team. Off the track, there’s going to be a bike show hosted by Hot Bike magazine for more general hog-ogling purposes, as well as a vendor area where they’ll be hawking a variety of accessories both bike-related and not (including tattoos, if you feel like you need to commemorate the occasion). Don’t worry, there will also be food and drink available. This year, Grudge Fest is going to be held at the Capitol City’s premier drag-racing spot, the Sacramento Raceway Park (5305 Excelsior Road). You can get more info online at Facebook.com/annualfxrrun.