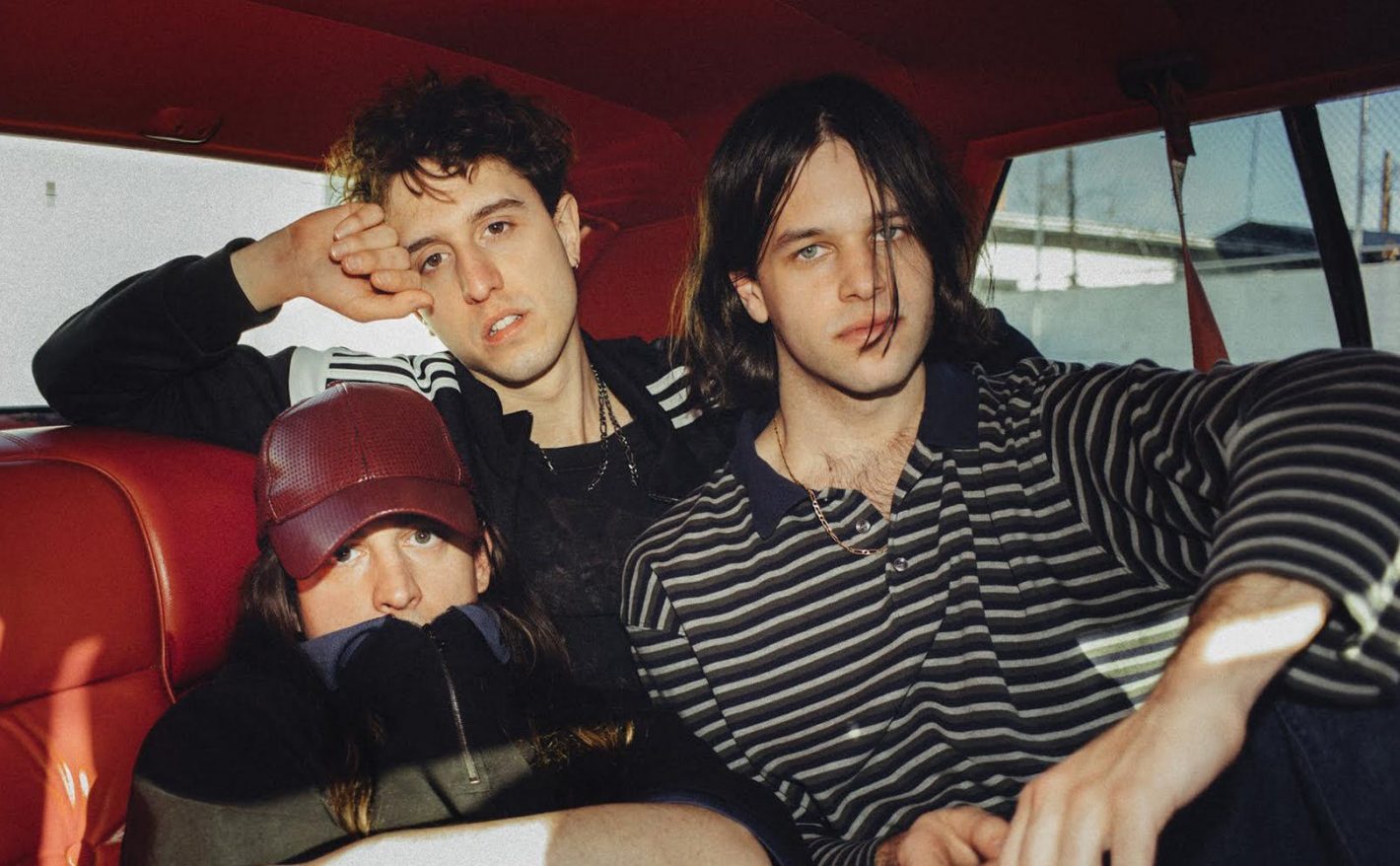 Jam out at this indie rock winter concert hosted by the ASUCD Entertainment Council at the Mondavi Center’s Jackson Hall located at UC Davis, where Brooklyn-based Beach Fossils will be performing with support from Urbanation (Bianca Ocampo) a Bay Area multi-instrument artist who will be accompanied on stage by guitarist and keyboardist Josh Frazier, bassist Christian Lofaso and drummer Tessa Piccillo. One can expect Beach Fossils to play hits from their latest album Somersault like fan-favorites “This Year,” “Down the Line” and “Social Jetlag.” With the help of Jonathan Rago of California indie rock group Foxygen, Somersault focuses on life in New York City and the cultural differences band frontman Dustin Payseur would see around the city, while also nodding to political views and oppositions like in the song “Saint Ivy,” which has over 300,000 views on YouTube. Experimenting with different instruments and genre sounds like orchestra, electronic and pop, the band, who has more than a million monthly listeners on Spotify, will have everyone on their feet with a lively performance, an event you’ll regret missing if you don’t snag yourself some tickets before it’s too late. This concert on Saturday, Feb. 22 begins at 6 p.m. and offers general admission tickets for $37 ($27 for students). To purchase tickets or for more information, visit Mondaviarts.org.