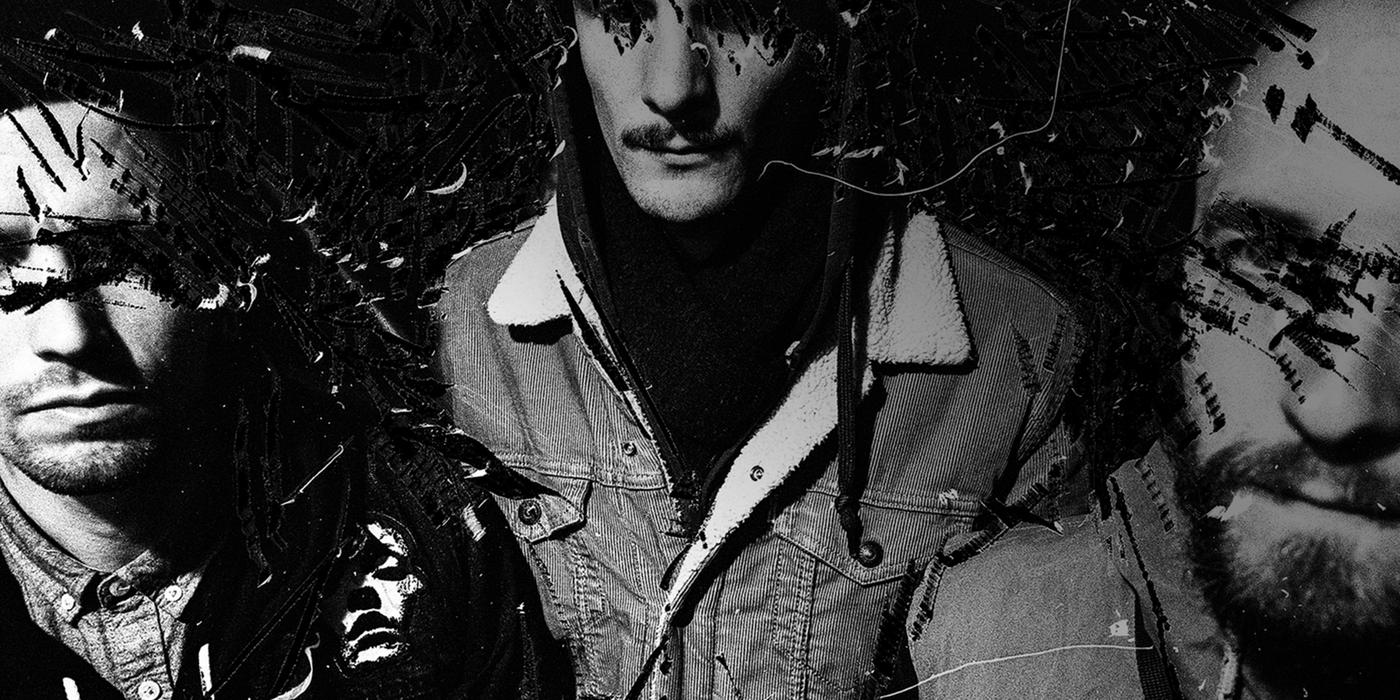 Everyone is looking for their group, a community to which they belong. It’s easier for some than it is for others, but everyone is looking for connection in some way. Music is often the force that brings many people together, and for the members in French hardcore band Birds in Row, it’s their band altogether that gives the trio a powerful sense of unity.

Birds in Row is made up of B., Q. and J. All of the band’s promo photos purposefully keep the members’ faces hidden or distorted. When asked questions, even when directed to one member, the answer comes from Birds in Row as a whole. All of this isn’t an effort to be shrouded in mystery, but to have people focus on the music that the band creates.

“We don’t want people to think about who’s in the band,” Birds in Row said. “For us, it’s more important for people to think of the whole project and to listen to the speech that the project is trying to give.”

The band proffers the idea of the modern music industry as having a “boy band complex,” meaning that musicians and bands need to present themselves and their image to an audience before the audience has had a chance to get into the music. That’s why their ethos is the exact opposite. Their music is always at the forefront. This is a band that also wants their audience to think, and that’s something that goes beyond having a message connected to their lyrics.

Birds in Row doesn’t set prices for their merch. It’s more of a “pay what you feel is right” system where fans who choose to buy a shirt have to put their own value on it. The band says that the routine of how people buy merch after a show means those people don’t think of the impact that the shirt has.

Having the opportunity to make fans think is going to be easy for Birds in Row this year since the band has a long stretch of touring ahead of it. Their U.S. tour makes 27 stops and then heads back to Europe for another 46 shows—and that’s before the fall hits. 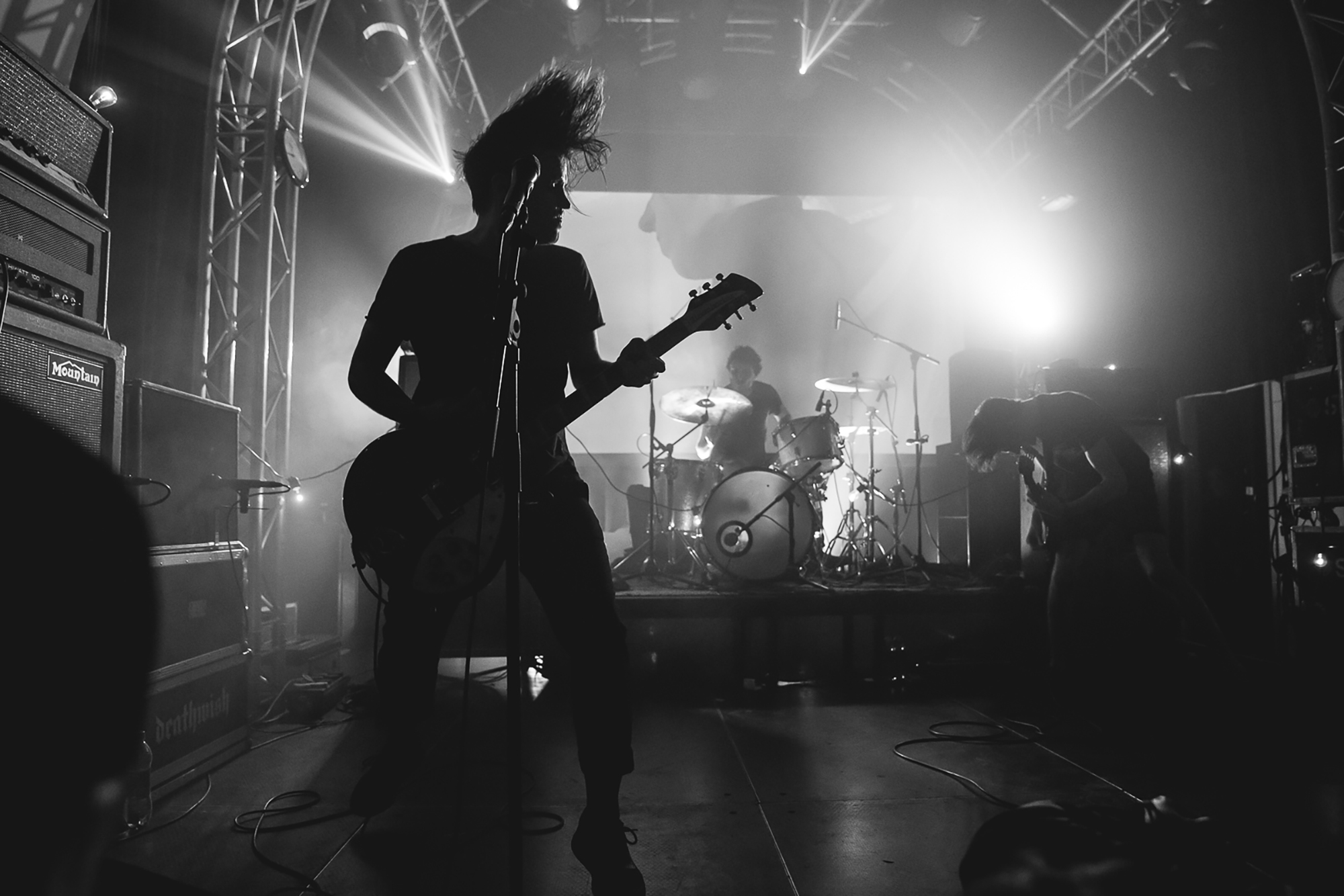 “When we created [the band], we were really into touring a lot and escaping from home,” they relayed. “That’s the basic dynamic of the band now. It’s like we’re always on tour.”

The band has more than their selling practices to get people to be more thoughtful than they’re accustomed to. Their latest release, We Already Lost the World, is a blistering half-hour of heavy, distorted guitars and throat-ripping screams. It also has a message that centers around community and the “greater good,” even if the band has a hard time truly believing in the latter.

“There is no way you can [introduce] a model or a scheme that is not going to turn into a dictatorship,” they said.

Plenty of vile events have come to fruition with the “greater good” in mind, according to Birds in Row. The band doesn’t really have its own solution in mind either.

“We all punch each other,” Birds in Row said. “We all participate in competitions we haven’t started ourselves. We all tend to focus on ourselves and not on the community.”

Birds in Row wants people, a community, to try and build society together. They don’t know if that’s the best way, but they know that it’s better than the system we have now.

“The message behind all that we do is more like, ‘start listening to each other and start building together,’” they explained.

It’s a view that the band is lucky enough to share with the music scene that they are in. It’s no secret that punk music brings outsiders and, usually, believers in left-wing politics together into a sort of dingier hippie commune. A lot of punk circles tend to be open to anyone and everyone, so long as those who are invited are just as open. 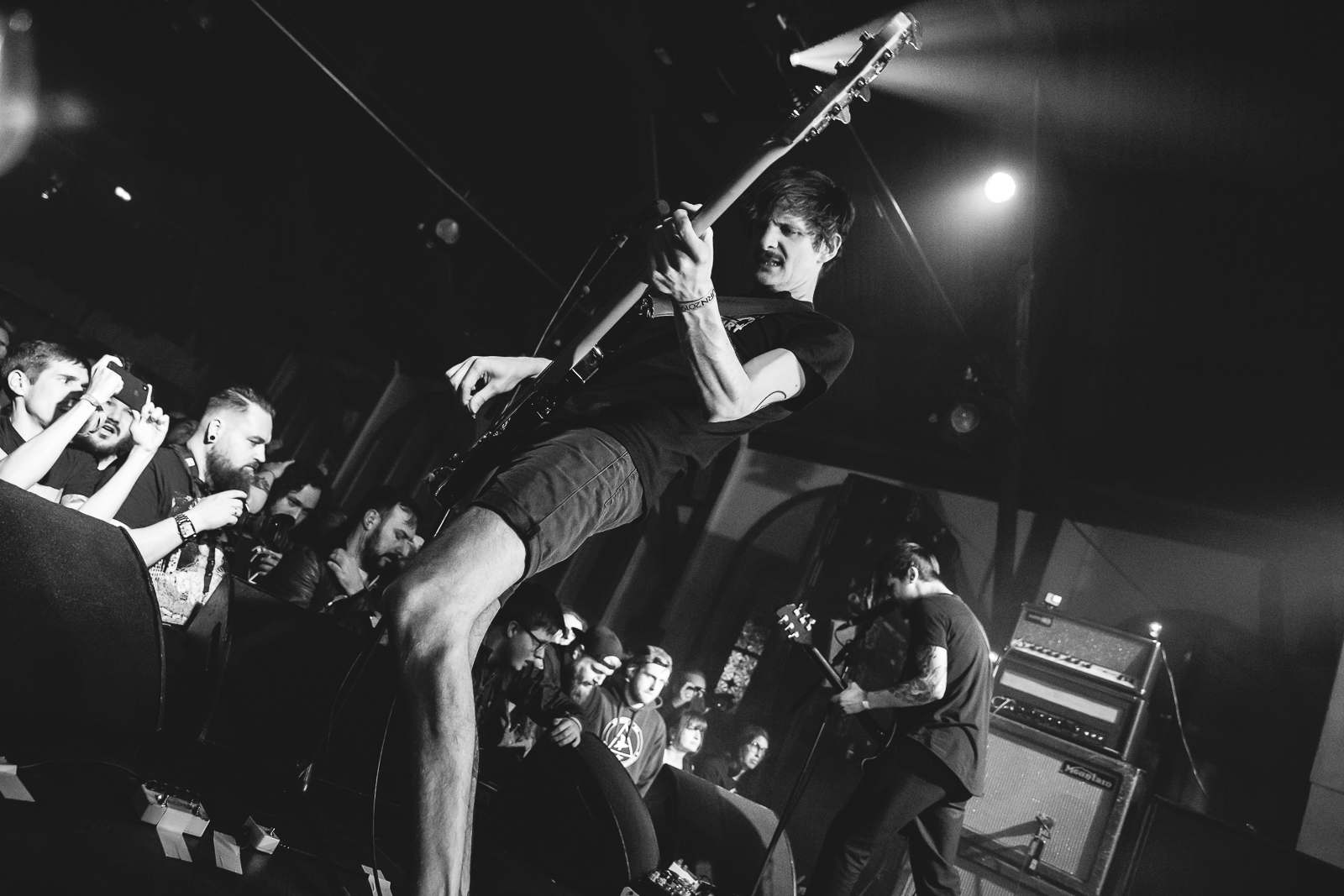 “The fact that people feel like an outcast means they need to build a new community or need to find a situation that is more comfortable than the one they have now,” the band related. “If you’re a punk, then you’re going to look for punks and you’re going to start a community together.”

This idea comes down to science and instinct for Birds in Row. Since we are pack animals, we are always looking for a group to which we belong, according to the band. That search for a group, especially for punks, leads to the DIY mentality, and Birds in Row are no exception.

Since being in a band has put them in the position where being a part of said band can be considered an actual profession, Birds in Row have thought about how they either give back to the world or keep control of their art. The band’s merch-selling model lends itself to just that. More self-sustaining ideas have been thrown around amongst the band, including donating any profits to an organization they deem fit, or starting their own label to help foster their friends’ artistic endeavors.

Those DIY ethics are something that Birds in Row see all over, whether it be at home in France, out in Southeast Asia or here in the United States.

“The community sense in the United States is very strong,” the band said. “When we first landed in Oakland, California [on our first tour], we experienced a sense of community that is beyond what we thought was possible. You see people in distress and others will help them much more than in a comfortable society such as the one we have in France.”

All of this is nothing new to punk, but it’s becoming more and more the norm for the rest of the world. That’s what Birds in Row wants, and that’s the message they want to push out into the world.

That’s why their latest album is called We Already Lost the World. The fate of society as we know it is not in the hands of the common person; it’s in the hands of corporations, capitalists and greedy demagogues who value power over human life. Birds in Row believes that’s something that we can change.

All we need to do is come together. We are all stronger together than we are as individuals. Until we get there, Birds in Row will be right in our faces screaming about how we can make it better. 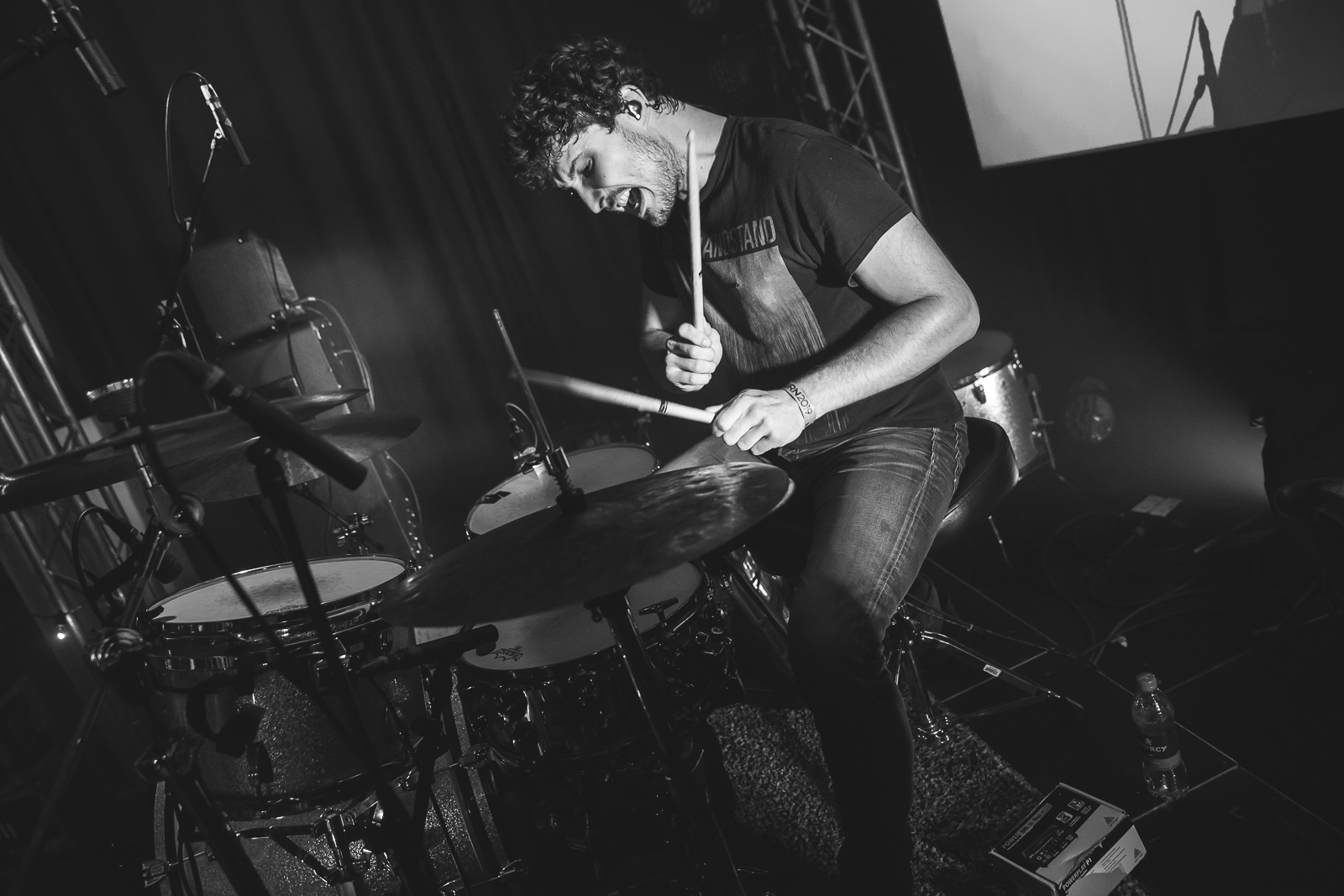 French hardcore rebels Birds in Row headline an evening of extremely loud noise and social and cultural awareness Thursday, May 23 at the Boardwalk (9426 Greenback Lane, Orangevale). Opening the show are Listener, Quentin Suave, Enter: Villain, Death by Fireworks and Cardinal Sin. Doors open at 6 p.m. for this all-ages exposition, and tickets are $12 in advance, $15 at the door. For more info on Birds in Row, check out Wearebirdsinrow.com.