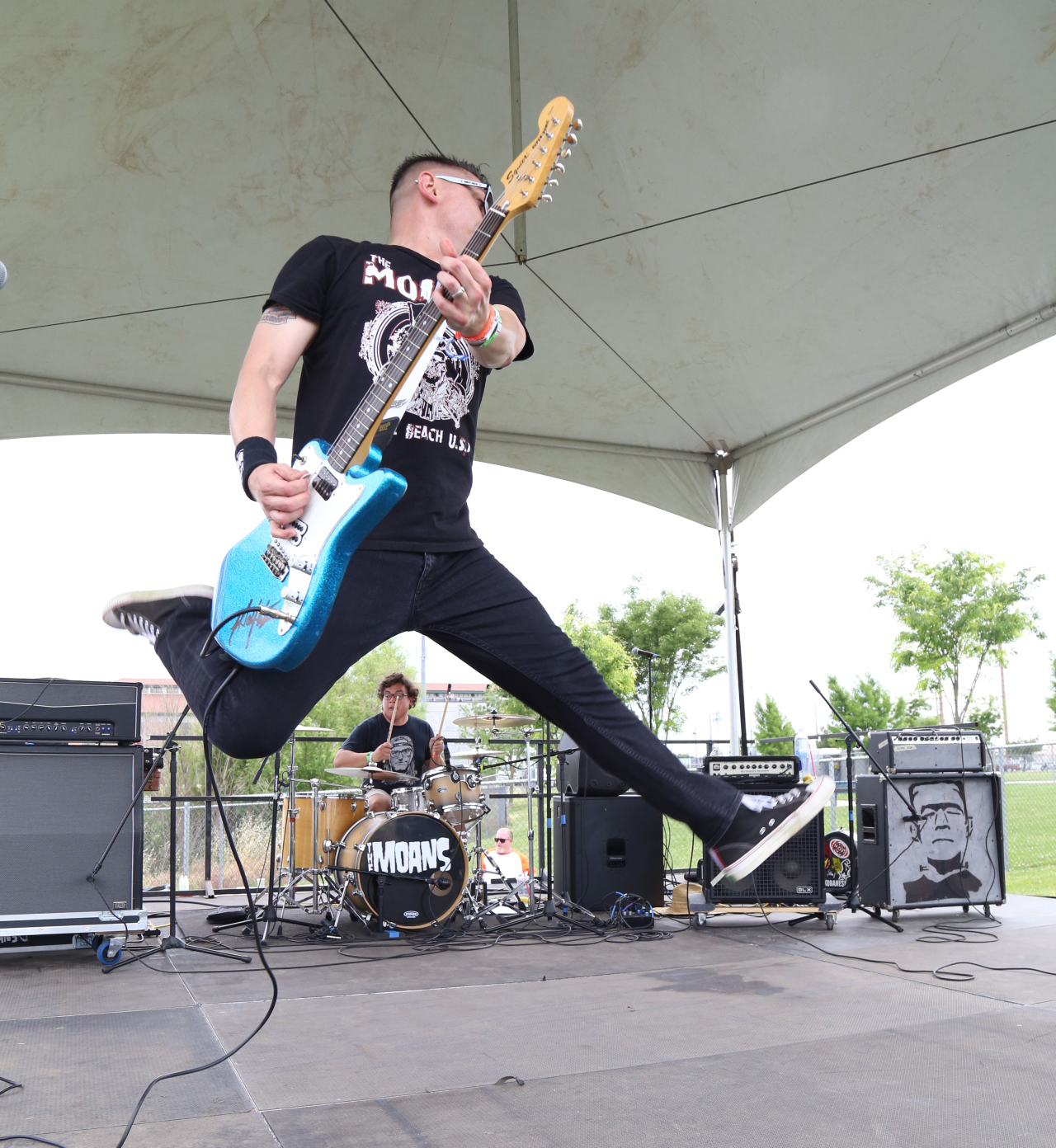 It’s that time of year again to get down with some of the best rock and punk bands from the region while raising money for the American Cancer Society. That’s right, local punk scene icon Danny Reynoso (of The Moans and too many other bands to list) is bringing back his wildly popular annual series “Fuck Cancer: Danny’s Lame-Ass Birthday Bash” at various venues around town from Nov. 7–11, and this year, the cause means even more to the organizer.

In early 2017, Reynoso was diagnosed with acoustic neuroma, a benign brain tumor. And although “benign” means it’s non-cancerous, Reynoso still isn’t out of the woods by any means and has a long road ahead of him to a full recovery. To learn more about his inspiring battle, I urge you to read Aaron Carnes’ brilliant piece from a recent issue of Sacramento News and Review titled “Danny Reynoso’s Fight to Win.”

The next night, Nov. 8, the party moves to The Press Club (2030 P St.) with Kill the Precedent headlining and Peace Killers providing support, with DJ HotDogChampion and DJ BrainTumorFighter (guess who that could be?) spinning some tunes as well.

Then on Friday, Nov. 9, head to Old Ironsides (1901 10th St.) for a kick-ass night of punk rock with The Knockoffs, Jesus and the Dinosaurs, The O’Mulligans and Mob Rule.

On Saturday, Nov. 10, the Fuck Cancer series invades Café Colonial (3520 Stockton Blvd.) for one of the beloved venue’s final shows ever with The Moans, Free Candy, Mastoids and Sad Girlz Club.

All of the shows start at 8 p.m. and are 21-plus, with the exception of the Café Colonial show, which is all-ages. They all have a suggested $5–$20 sliding scale and again, all money raised goes to an excellent cause: the American Cancer Society! So come on out and support Danny, support local punk rock and most importantly give a big, resounding “FUCK YOU!” to cancer.