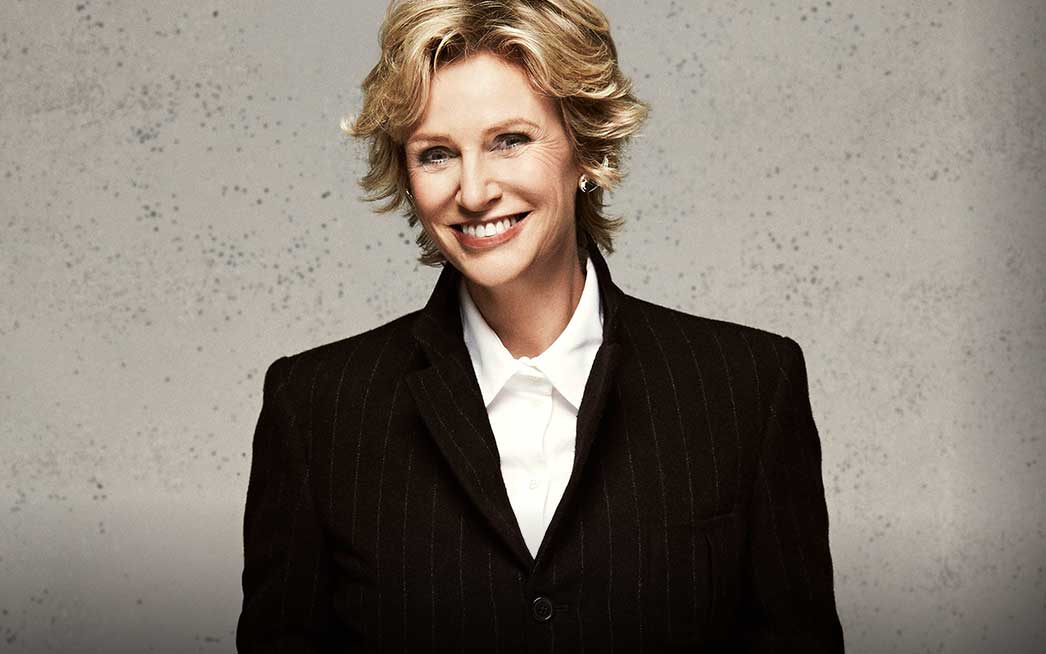 What isn’t Jane Lynch? She’s an actress, singer, playwright and author. We should probably add comedian to that list too because she is naturally hilarious. The winner of an Emmy and Golden Globe for her portrayal of the character Sue Sylvester on the popular Fox show Glee, Lynch also has memorable big screen appearances in such comedy greats as Best in Show and The 40-Year-Old Virgin under her belt. On New Year’s Eve, Lynch debuted her new cabaret show See Jane Sing in Park City, Utah and now she’s taking it on the road with a stop planned in Davis at Mondavi Center’s Jackson Hall on Saturday, August 8. In this musical with a twist, you’ll see Jane like you’ve never seen her before with a live band and all. “Expect musical comedy and a not-too-serious, but totally heartfelt, exploration of American standards and show tunes,” says Mondaviarts.org, which is exactly where you should go to buy tickets to this show as soon as possible before it sells out. Lynch will be joined on stage by Kate Flannery (AKA Meredith from NBC’s The Office) as well as the Tony Guerrero Quintet. General admission tickets prices range from $25 to $58, with discounts available for UC Davis students as well as children.