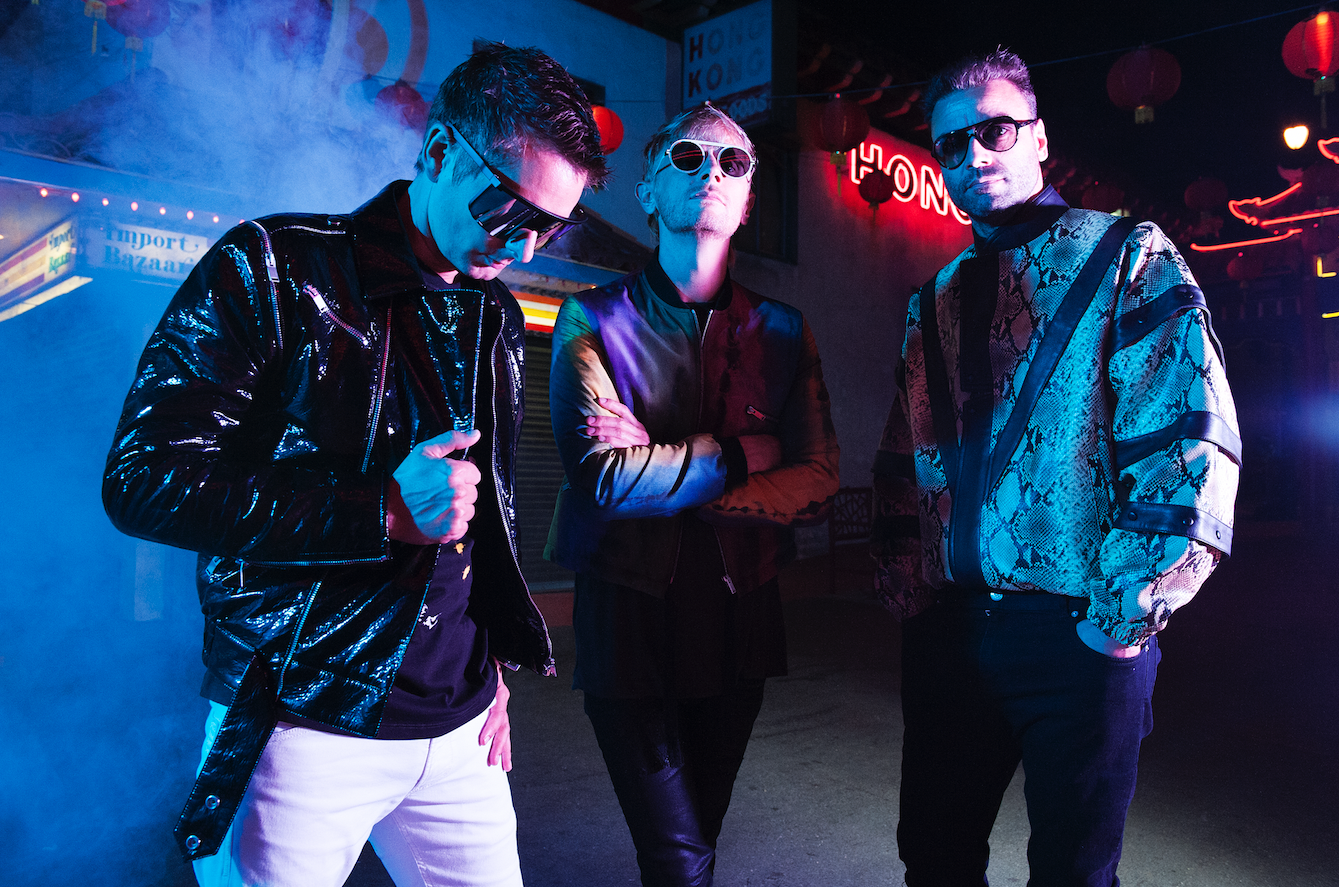 English rock band and two-time Grammy award winners Muse are touring in support of their latest album, Simulation Theory (released Nov. 9, 2018), and they’ll stop at the Golden 1 Center on Thursday, March 7. Simulation Theory is Muse’s eighth album and is influenced by 1980s pop culture, science fiction and the simulation hypothesis, which is the idea that all of reality is actually an artificial simulation. The band uses synthesizers to really hone in that ‘80s sci-fi movie feel. They even have a track produced by the legendary Timbaland, entitled “Propaganda.” This will surely be a performance like no other, so make sure you get your tickets now! Ticket prices start at $95 and can be purchased from Golden1center.com. Doors open at 6:30 p.m., and the show begins at 7:30. Golden 1 Center is located at 500 David J Stern Walk.