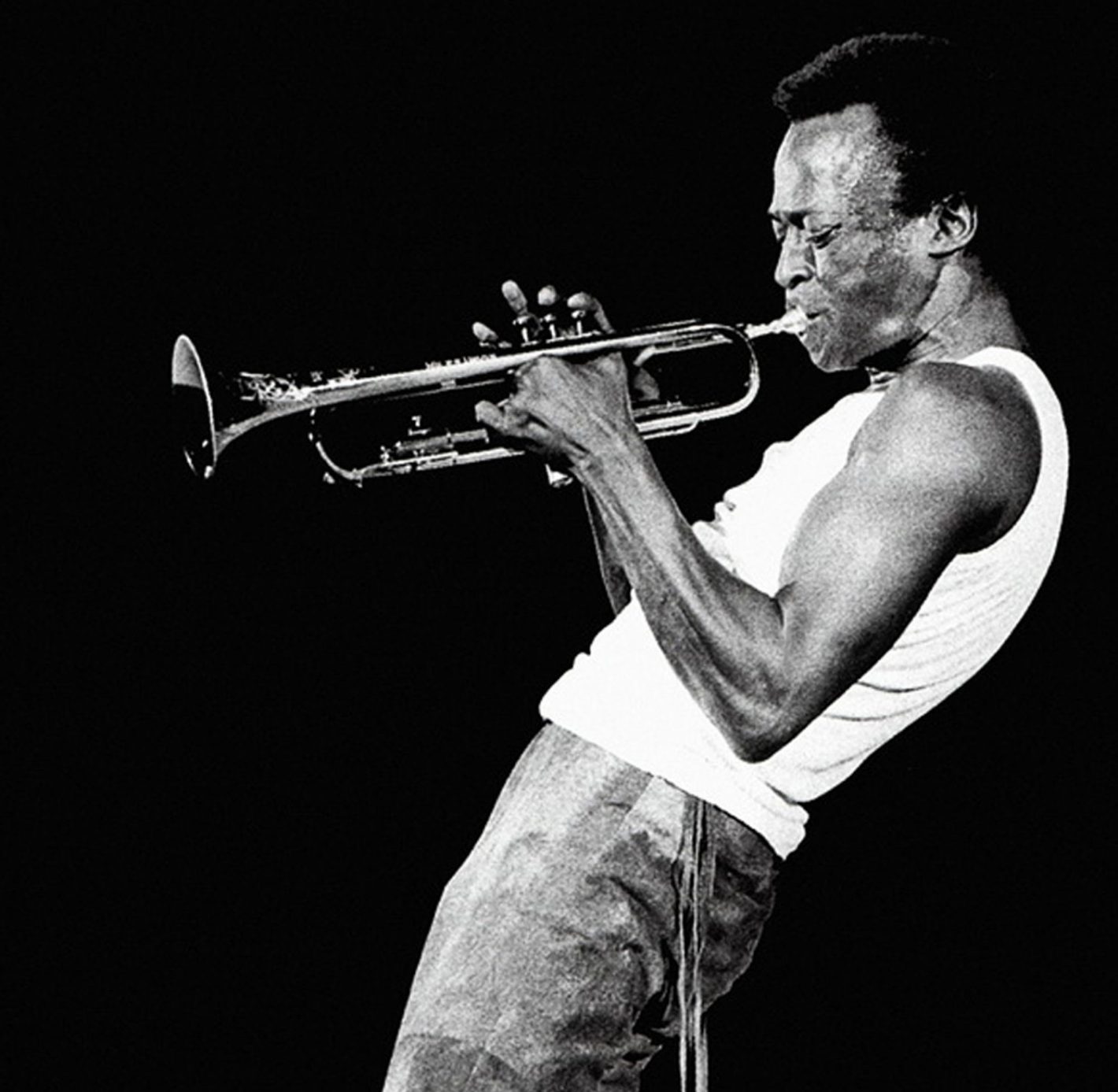 Those who like to appreciate music on a deeper level will not want to miss this event at MusicLandria (2181 6th Ave.), Sacramento’s library of musical instruments. Lauded musicologist Jimi Michiel will lead an in-depth listening session and discussion of the music of Miles Davis, spanning the iconic musician’s decades-long career. You’ll also get insight into the man behind the music. Michiel is a Sacramento-based musician and musicologist who holds multiple degrees from the New England Conservatory and a degree in trumpet performance from the Interlochen Arts Academy. He has done extensive academic work on the early life of Miles Davis, which has received recognition from the American Musicologist Society and the International Association of Jazz Instructors. In addition to his scholarly pursuits, Michiel has also performed with the New York String Orchestra and the Brandeis New Music Ensemble. This is a rare opportunity to gain a greater appreciation for and understanding of one of America’s greatest artists, and also hang out with a pretty accomplished musician in his own right. Hearing Miles will run from 7–9 p.m. on March 2. Refreshments will be available (beer also available with ID), and the suggested donation is $10. For more info, go to Musiclandria.com.