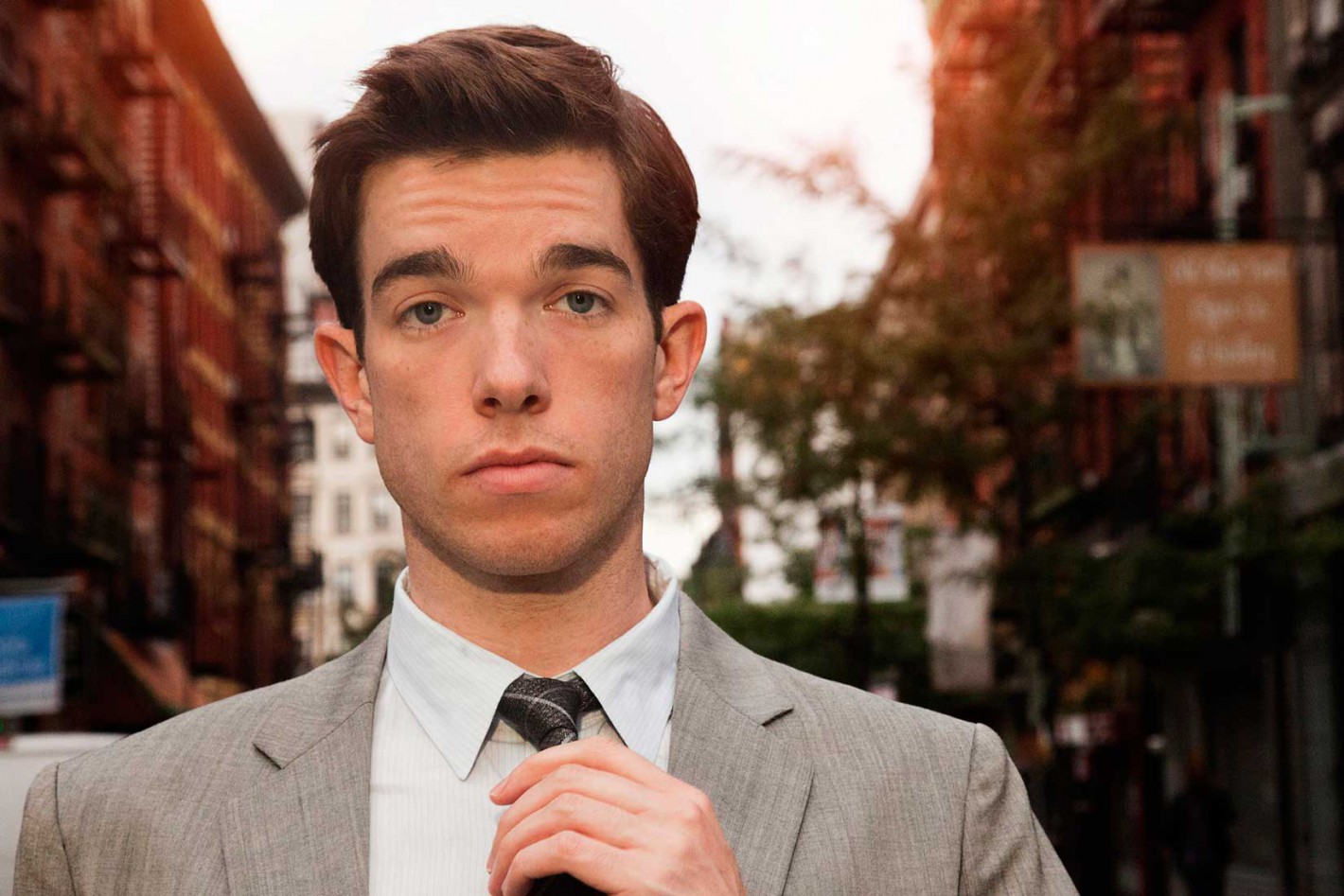 John Mulaney brings his impressive resume in comedy along with him when he rolls through town later this month. Currently the star of Fox’s new comedy Mulaney (which has unfortunately met an early demise), Mulaney started his career in the furtive New York City comedy scene, where he worked alongside Nick Kroll to create the two-man Oh Hello Show. He later moved on to television where he became a writer for Saturday Night Live. As a member of the legendary variety show, he served as a correspondent for “Weekend Update,” and also co-created one of the show’s most memorable characters from recent years, Bill Hader’s Stefon. Mulaney is currently on a tour of the United States this winter into early spring, stopping at Sacramento’s historic Crest Theatre on Jan. 30, 2015. Tickets for this event are $29.50 and can be purchased through Crestsacramento.com or Ticketfly.com. Doors open at 6:30 p.m.