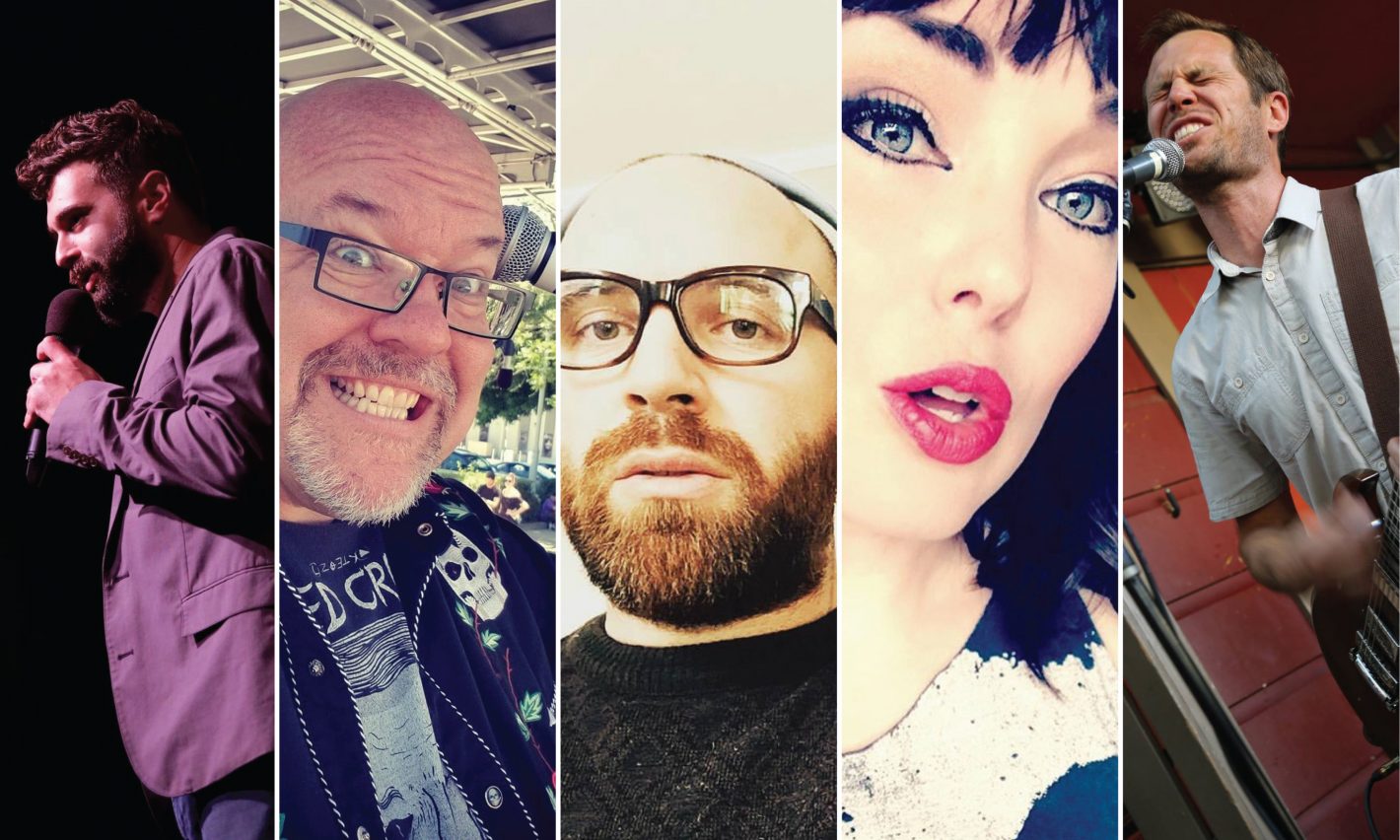 When we here at Submerge say that we like covering things happening in Sacramento that we’re passionate about (i.e. music, art, comedy, etc.), we aren’t lying. You may not know this, but many of our contributors are musicians, artists, performers and creatives themselves, and as co-owner of the publication, I couldn’t be more proud of our talented group of writers, editors and photographers and all of the hard work they put into this mag. So, I figured I’d dedicate this column to some of them and their other creative endeavors and passions. Please read on to learn more about how you can support these local artists that we’re happy to call a part of our crew. 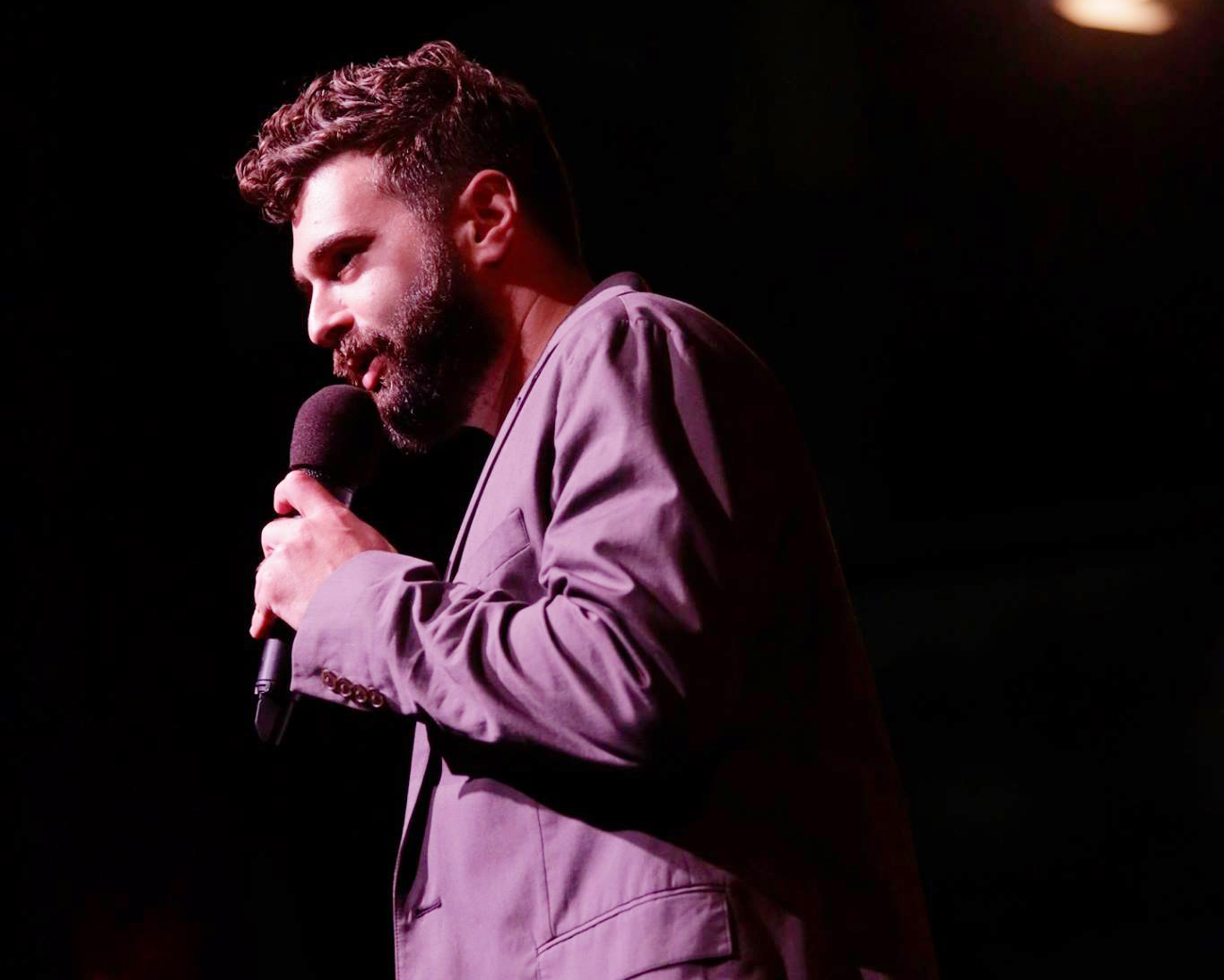 Local writer and stand-up comedian Michael Cella may have only been contributing to Submerge for about a year, but he’s already stacked up numerous cover stories on everything from local restaurant scene happenings (like when Urban Roots Brewing and Smokehouse opened) to interviews with nationally touring comedians before they hit Sac (like Nick Swardson earlier this year, and most recently Bill Burr for our last issue). If you’ve never caught Cella’s stand-up act, it’s a must. The dude is hilarious. Cella hosts a monthly series at the new B Street Theatre (2700 Capitol Ave.) called “The Latest Show,” the next installment of which is this Thursday, Aug. 30 at 8 p.m. He also co-hosts the weekly Open Mic at Luna’s Cafe (1414 16th St.) along with Jaime Fernandez every Tuesday night starting at 8 p.m. In addition, you can also catch Cella at the Sacramento Comedy Spot (1050 20th St., Suite 130) on Sunday, Sept. 23 on a show called “I Think I’d Be Good at That” and again during “The Gateway Show” on Friday, Oct. 5. Read some of his past articles for us online at Submergemag.com/staff/michael-cella. 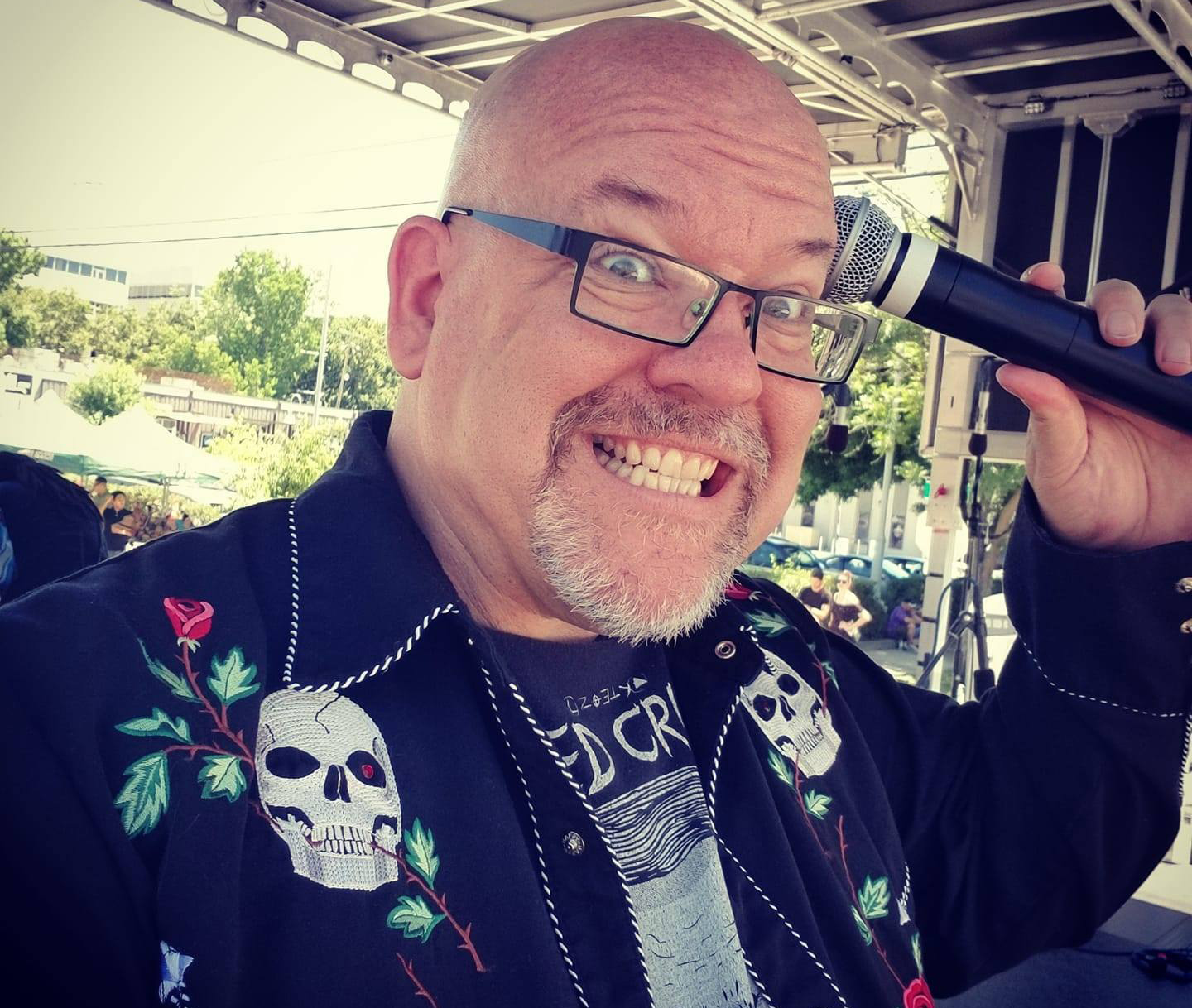 Keeping on the comedy kick, another one of our writers, Robert Berry, is also a well known face in the local comedy scene. You can frequently find him performing around town, including five upcoming shows at Punch Line (2100 Arden Way) opening for Phil Hanley from Aug. 30–Sept. 2. Berry will also be part of “The Gateway Show” on Friday, Sept. 7 at the Sacramento Comedy Spot (where he teaches stand-up classes) and he also has a ton of out-of-town gigs coming up, including Ocean Ale House on Wednesday, Sept. 12, and Cobb’s Comedy Club on Sunday, Sept. 16, both in San Francisco. He’ll also be at the Throckmorton Theatre in Mill Valley on Tuesday, Sept. 18 and the Sanctuary Ultra Lounge in Livermore on Thursday, Sept. 20. He also has a book out, appropriately titled, Robert Berry’s Big Book of Jokes. Learn more on his website, Retrocrush.com, and read his writings for us at Submergemag.com/staff/robert-a-berry-ii (I especially loved his pieces on comedian Moshe Kasher, local hidden gem Aviator’s Restaurant, and his profile last year of local blues veteran Terry Hanck). 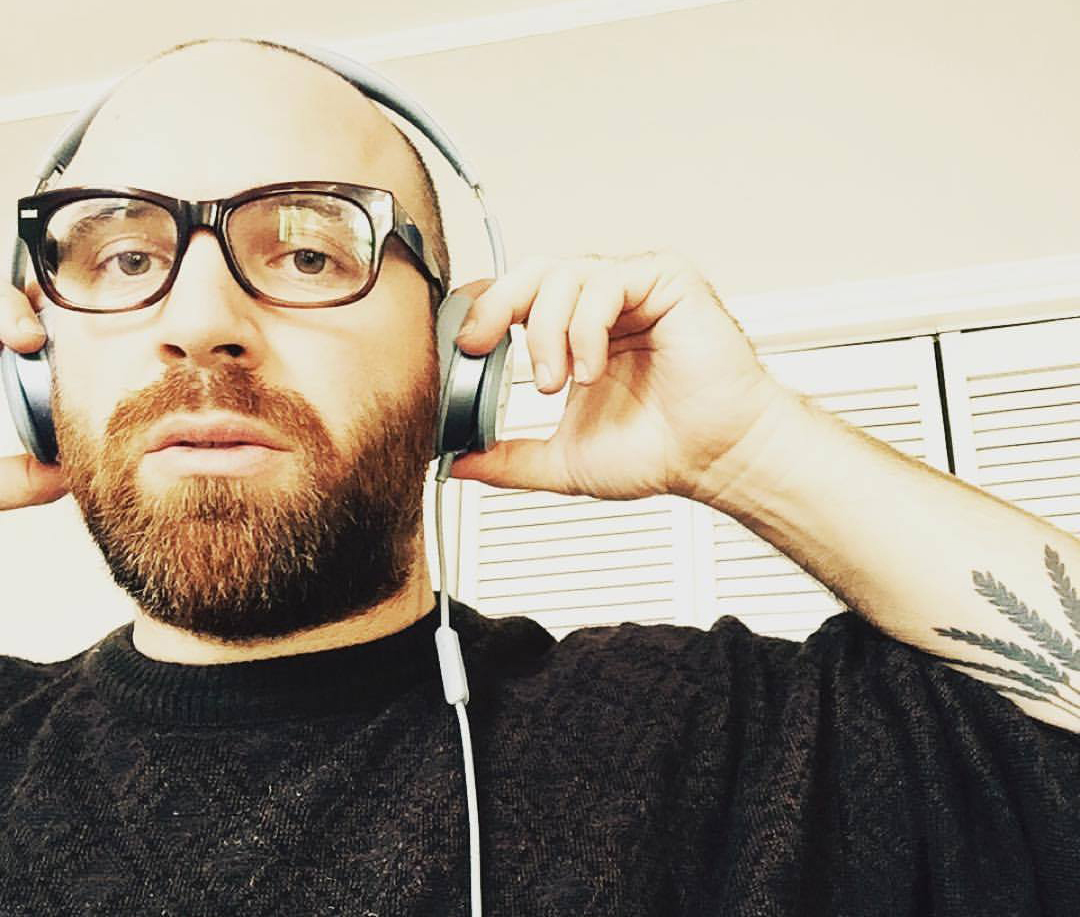 Richard St. Ofle, a Northern California-native who has been writing for us off and on for a couple years now will be teaching a series of Screenwriting Classes at Verge Center for the Arts (625 S St.) starting on Wednesday, Sept. 5. This eight-week course is “designed to give you the tools it takes to move an audience,” according to Vergeart.com, where you can register now for $200 (Verge members are $175). Richard is a graduate of UC Berkeley’s prestigious rhetoric program and also has an MFA in screenwriting from USC, so you’ll be in good hands. If you’re looking to finally write that screenplay you’ve been dying to get out, this course is for you. Learn more about Richard on his website, Saint-ofle.com, and read some of his past articles for us at Submergemag.com/staff/richard-st-ofle. 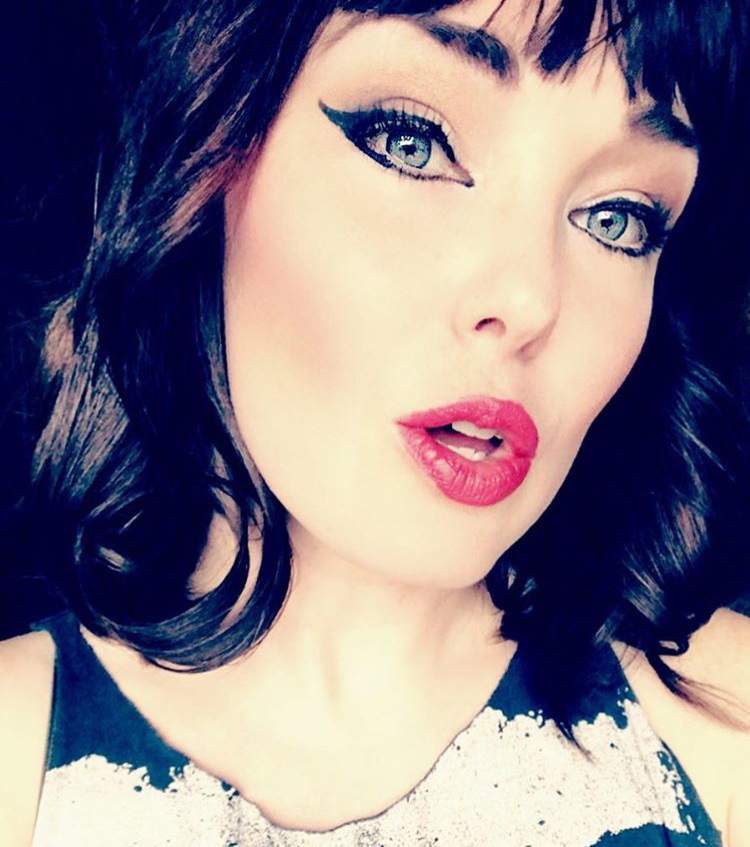 Niki Kangas (who goes by the stage name Indiana Bones) is a badass local burlesque dancer and musician who has been contributing to Submerge for the last five years or so, most recently writing about a South Lake Tahoe getaway, as well as doing interviews with bands like Built to Spill and Thunderpussy ahead of their Sac gigs. Next up on Bones’ performance calendar is The GRRRLY Show at Harlow’s (2708 J St.) on Thursday, Sept. 13 at 8 p.m. The GRRRLY Show is a not-to-be-missed quarterly burlesque and variety show along with a makers’ mart of talented local artists. Hit up Harlows.com to snag tickets. Bones also teaches burlesque classes, so keep an eye out at Facebook.com/IndianaBonesBurlesque if you’ve ever wanted to learn the art of burlesque! Read some of her work for us at Submergemag.com/staff/niki-kangas. 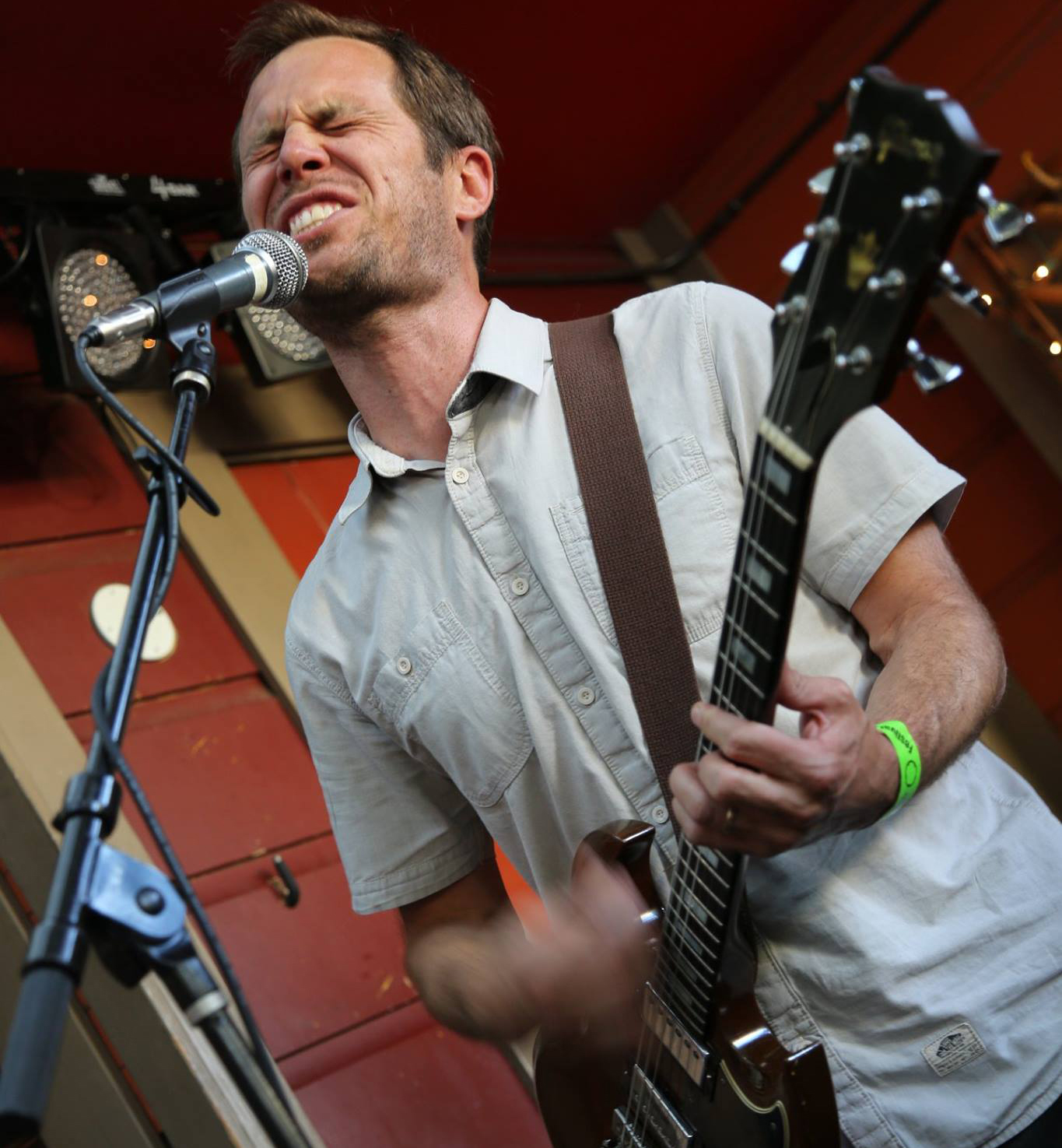 Last but definitely not least, our pal Justin Cox, who has been contributing to Submerge since 2014, most recently penning profiles on artists like Jesus and the Dinosaurs, Middle Class Rut and Jonah Matranga. Cox also plays guitar and sings in a super rad punk/indie/folk band called The Polyorchids, and they’ve got a gig coming up at the Blue Lamp (1400 Alhambra Blvd.) on Wednesday, Sept. 19 at 8 p.m. alongside Pisscat, Freature and Captain Cutiepie. The Polyorchids’ self-titled debut full-length is out now, check out Thepolyorchids.bandcamp.com or Facebook.com/Polyorchids to learn more. Read some of his past articles for us at Submergemag.com/staff/justin-cox.