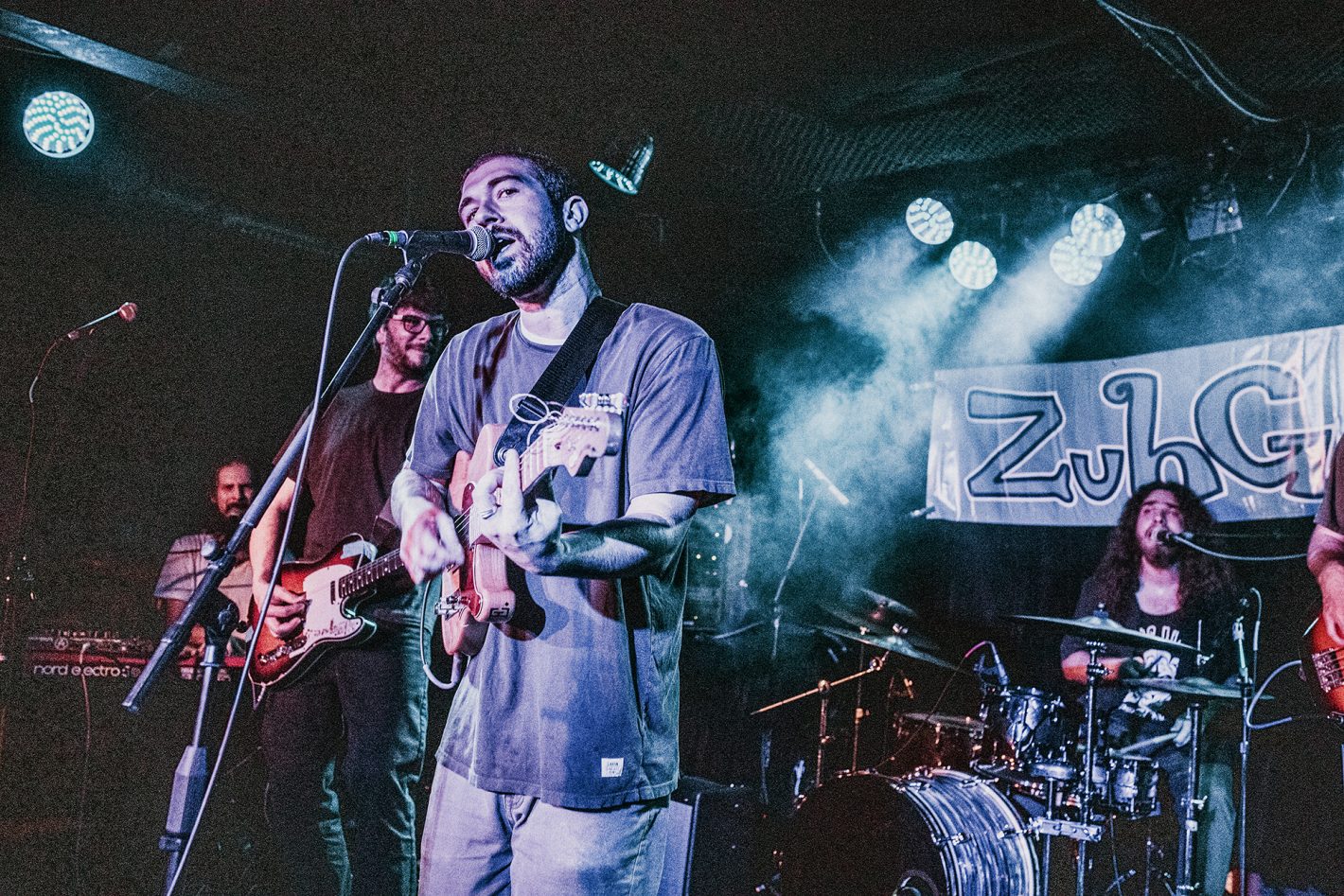 Sacramento’s music scene wouldn’t be where it is if it weren’t for ZuhG. What started as an American reggae (a big difference from OG, Jamaican reggae) band in Sacramento turned into a huge group of peace-loving hippies and jam band enthusiasts along the West Coast and parts of Hawaii. There’s a music promotion company, a now-defunct lifestyle store and an Oregon-based surf shop connected to the band. So, of course, their album release show for their latest release Tangerine was expected to be an exciting, jam-filled night for everyone that brought themselves to Harlow’s that night.

The problem was that those expectations seemed to be a little too much for the veterans to achieve.

ZuhG may be local favorites who always bring a crowd looking to party and dance, but they were up against some stiff competition. Legendary reggae DJ Ranking Joe was in town at Fox and Goose. If that weren’t enough, that same show also had the Storytellers, Empress Niko and Lion’s Paw and DJ Esef of Capitol City Rockers opening. There’s no way to be certain, but it wouldn’t be a surprise if that pulled from ZuhG’s draw. My estimate would put the crowd at about 275 people. 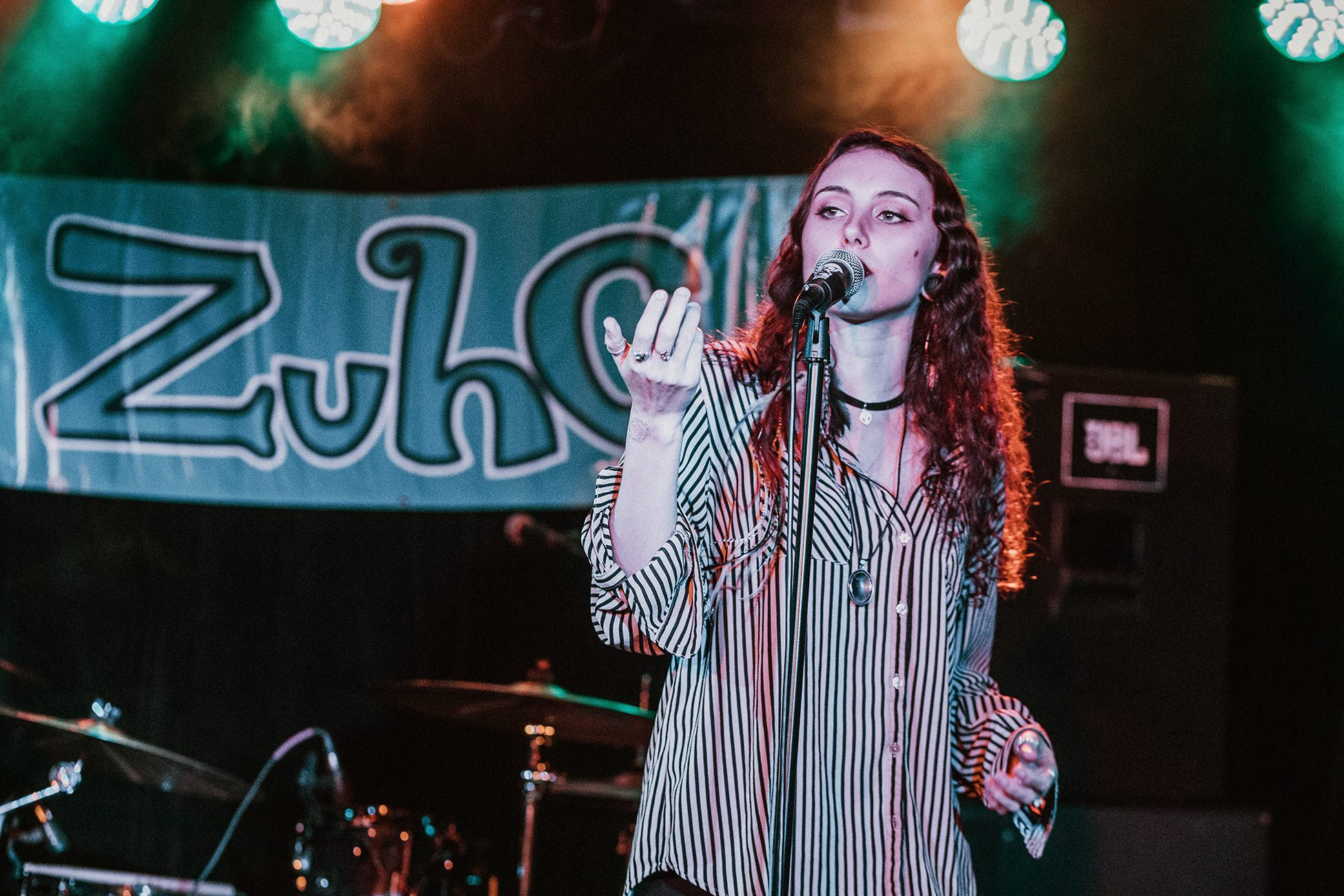 Despite the turnout, all the bands still put on a painfully good show. Mookatite opened up the night, and their dreamy, synth-heavy future soul was fantastic. The keyboards coming from Bailey Pierce were at the forefront and complemented lead singer Haley Woodward’s powerful voice. Their cover of Childish Gambino’s “Redbone” was truly special, and the crowd loved it.

The night was seemingly thrown another curveball once Mookatite finished their set, because ZuhG was up next, which was odd since they were the headliner of the night—it was their party, after all.

Regardless of their spot in the lineup, ZuhG knows how to do something exceptionally well and that’s put on a great show. It’s no shock that they have such loyal followers once you see them perform. Their crowd is there to party and that’s what ZuhG brought.

When they go into long jams, those jams stay interesting and complex. ZuhG’s songs have layers that they flesh out and expand upon in the live setting. The band also knows how to transcend genres. One song will be mellowed out reggae a la Sublime’s slower material, while the next will be brimming with energy, horns and good, old-fashioned funk. That funk made a little extra funky thanks to Joshua Cambridge absolutely crushing it on trombone.

The crowd was definitely there to catch everything ZuhG was throwing. A tight 90 minutes of dancing, flashing hula hoops and the ultimate stage dive complete with boogie board and snorkel.

Once ZuhG was done, the room was hot and a little moist. People were tired and ready to head home, but the show wasn’t over. Local indie surf-pop band Wild Montane was set to play next, but the crowd didn’t seem too interested in keeping the show going. 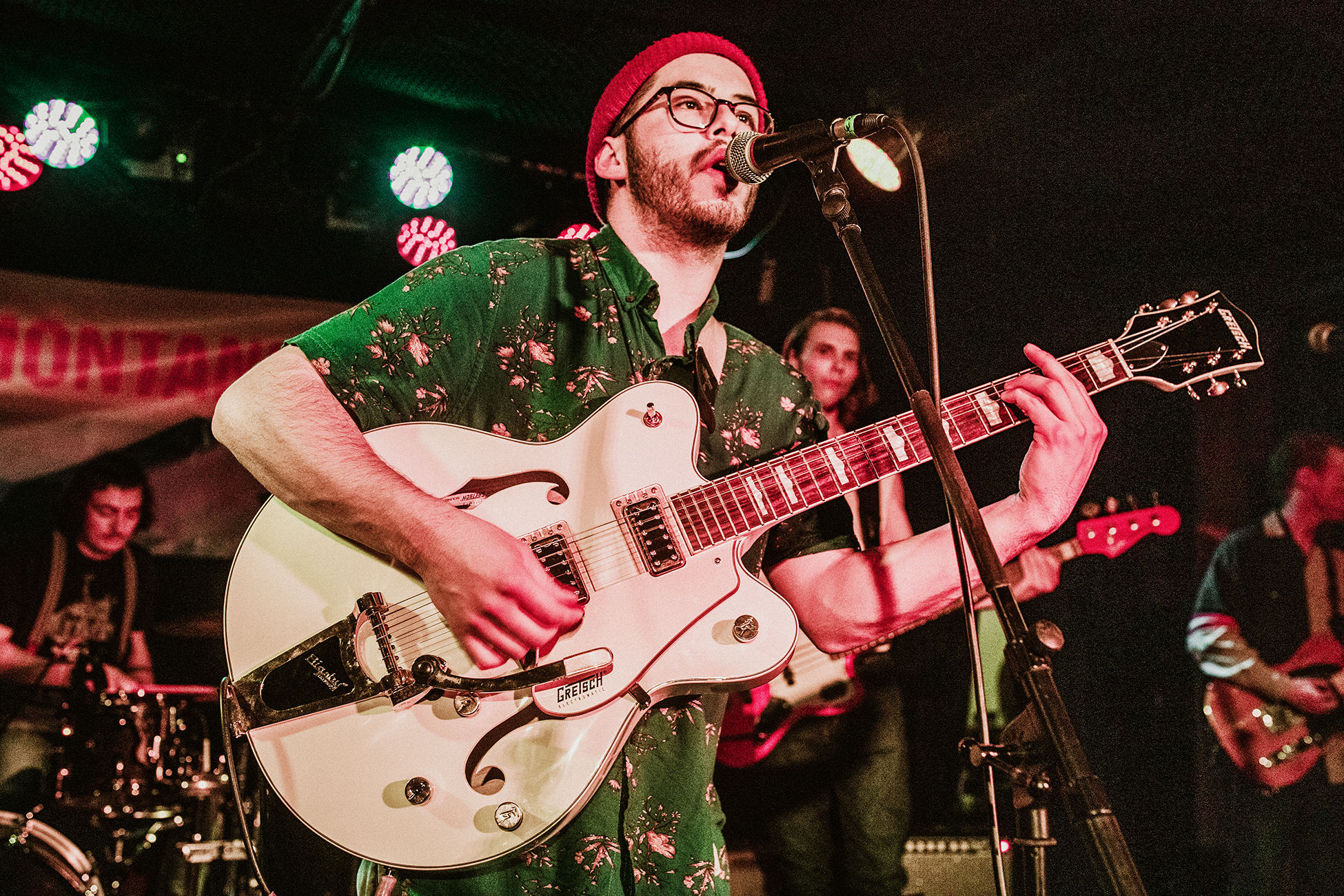 The crowd dwindled almost immediately. Wild Montane, formerly known as Sam Peter and the Village, came out to about 45 people.

Wild Montane had big plans for the night since they recorded the set for a live album, which judging by how they played, you will want to pick up as soon as it comes out because they played a set of catchy, jangly surf-rock that is sure to start winning folks over.

If it seems a little off that this review of ZuhG’s album release show isn’t ending with ZuhG, then you get an idea of how the night ultimately felt. An album release show is always a big night for a band. It’s essentially the show that kicks off a new chapter of its history. So, why ZuhG ended the party early is a little unclear.

One thing is clear, though: If a band is playing its album release show, then it should be the one performing last.