A Mother’s Burden | The Curse of La Llorona | Rated R 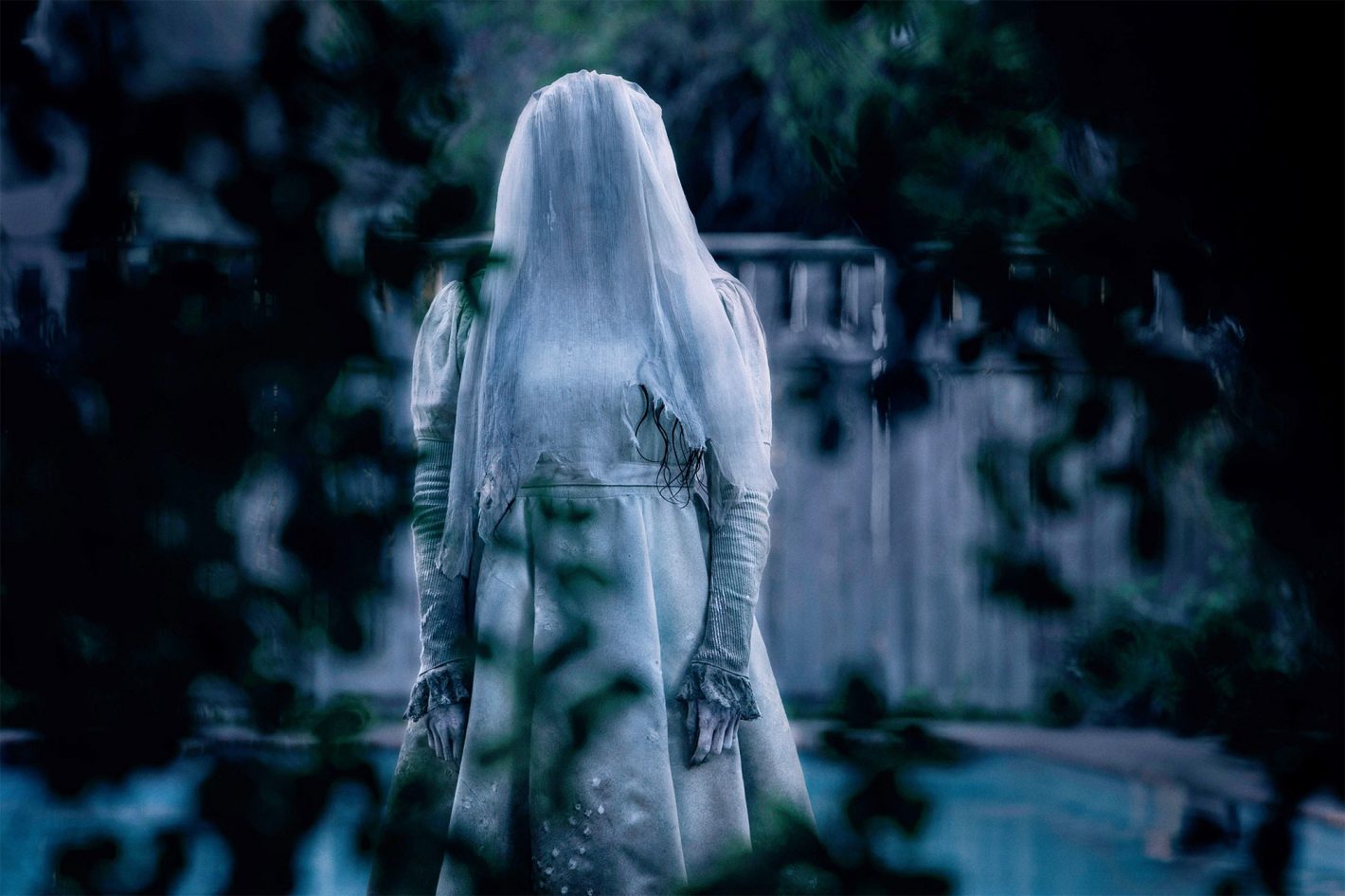 The Curse of La Llorona is the newest (and sixth) installment of the Conjuring universe. It follows protagonist, Anna Tate-Garcia (Linda Cardellini), a social worker and widow, as she tries to protect her children from an evil that has attached itself to her family. The story begins in Mexico in 1673. In Mexican folklore, La Llorona or “the weeping woman” (portrayed by Marisol Ramirez in the film) is a beautiful and scorned woman who unleashes her anger on her two innocent sons. She drowns them in a river but is soon overcome with guilt and takes her own life. Now, Llorona is an unrested spirit stuck in a horrible limbo on Earth, forever reliving the most terrible thing a mother could do. Llorona’s soul will never rest and because misery does indeed love company, she asserts her horror on others.

Flash to around 300 years later when Anna first encounters La Llorona through one of her cases, Patricia Alvarez (Patricia Velásquez). Patricia tries to warn Anna but it is no use because Anna lacks faith. Unfortunately, the supernatural does not care about faith. It will show itself to you whether you believe it or not. Soon, Llorona attaches herself to Anna’s family and she must do everything in her power to protect her most precious possession: her children, Chris (Roman Christou) and Samantha (Jaynee-Lynne Kinchen). Anna’s world is turned upside down as her home and safety is compromised. The only way to defeat this evil is through God and a “curandero” (witch doctor) named Rafael Olvera (Raymond Cruz). Anna must test her faith, beliefs and spirituality, something she finds difficult because she associates religion with faith. But, as the “curandero” says, “You don’t have to be religious to have faith.” 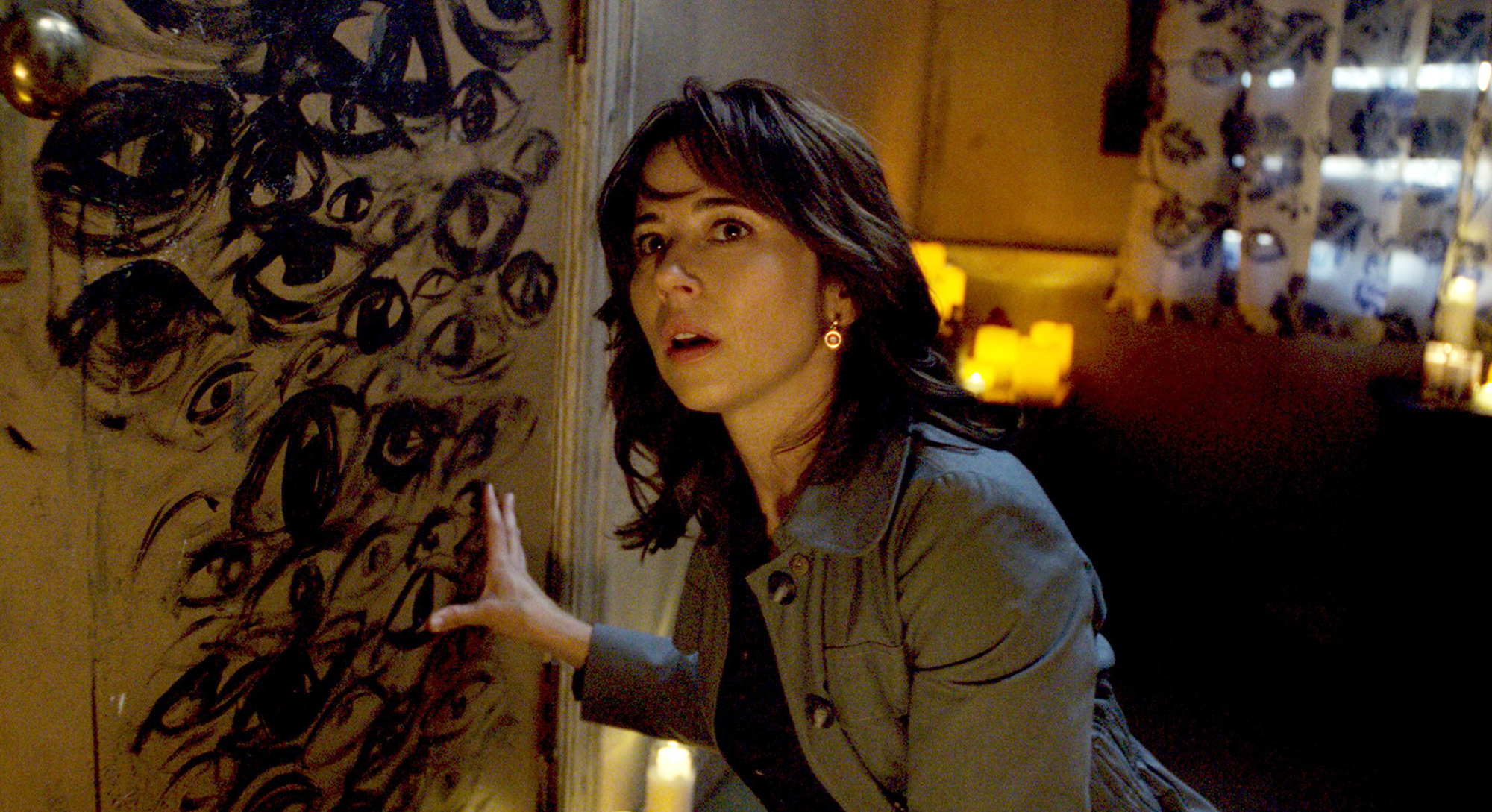 This idea of faith versus religion is a recurring theme in the film and the entire Conjuring universe. The characters of this universe are always forced to question their spirituality, which, in turn, forces the audience to do so, too. Rafael is a prime example of this question of faith as he is a former priest who rejected the Catholic Church.

Attached to the idea of faith is the idea of home. The Church is no longer a home for Rafael, but his faith is still intact. Anna’s home is no longer hers anymore but her faith and will to survive stands still. Throughout the Conjuring universe, homes are compromised. What was once a place of safety and a sanctuary of peace, becomes a gate to Hell. Families are displaced and torn apart, emphasizing the idea that home really is where the heart is. Your physical home, your possessions can always be taken away from you, but your soul and your heart cannot. 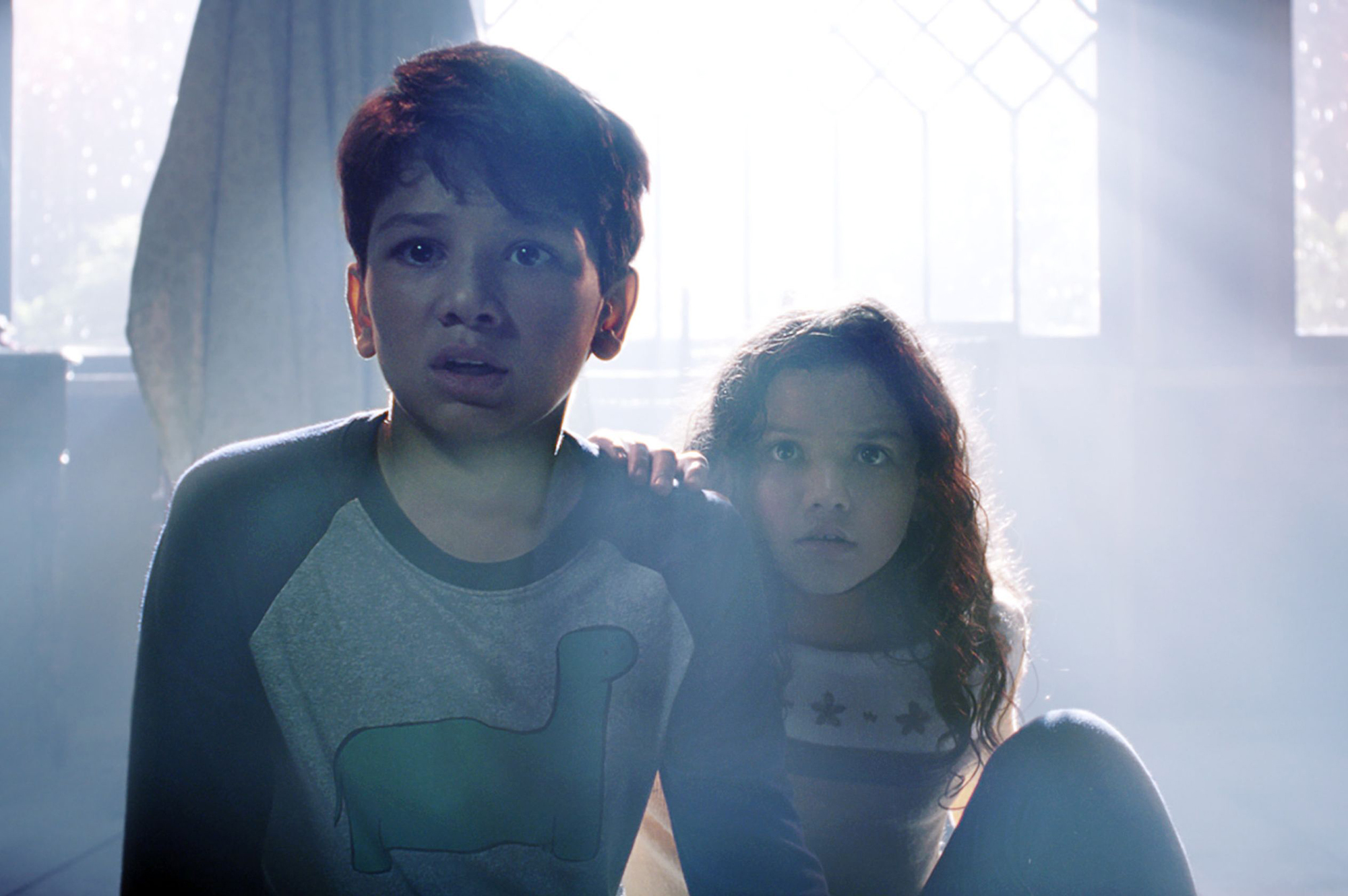 There is also this focus on the idea of endless suffering, particularly of women (creators of families). Women carry the world; they bring in new life and nurture creation, and for this, they suffer. The weeping woman is a subject that seems to outlive time. Auguste Rodin sculpted his tortured weeping woman in 1885. Picasso painted his weeping woman in France in 1937. He said “Women are machines for suffering,” (Telegraph.co.uk, Pablo Picasso) and that sentiment holds true in The Curse of La Llorona. Anna, too, faces endless suffering. First, she loses her husband and next her children, her home, her safety and her sanity. The burden of suffering seems to be a focal point throughout the entire Conjuring universe and begs the question, when will the suffering end? The answer is not soon, as we have not seen the last of this universe. The $1.5 billion dollar franchise is set to release another part of the Annabelle series this June and The Conjuring 3 is set for release in 2020. Personally, I’m excited for what’s to come because I’ve followed The Conjuring since the beginning and I am a horror movie buff.

Llorona … was an OK movie to see, but you can probably save yourself the $10 and wait until it comes out on Netflix or Hulu. Llorona … starts off strong but seems to lag and become slightly corny toward the end. But I would still recommend seeing this movie if you are a fan of The Conjuring series.