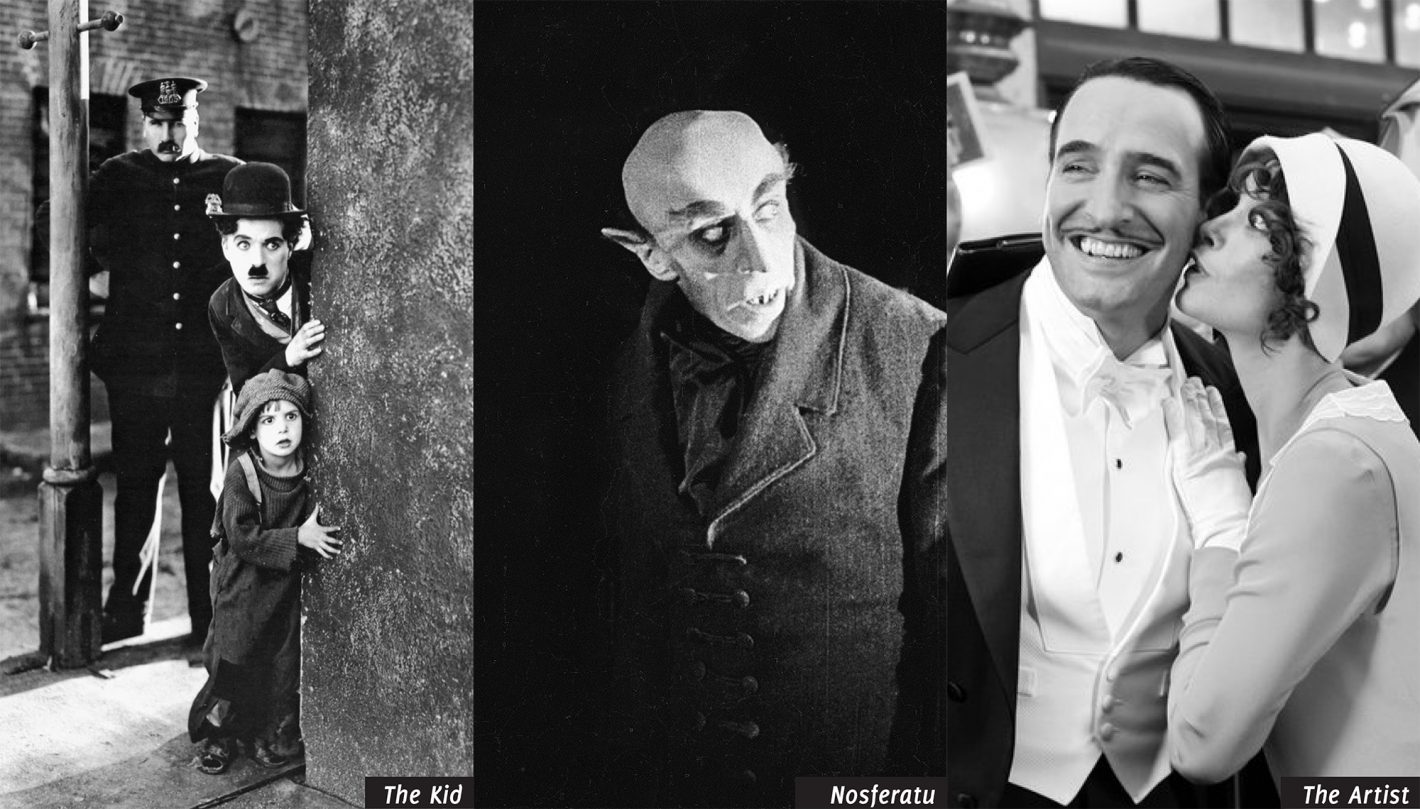 The Crocker Art Museum (216 O St.) is full of pictures, each worth a thousand words apiece—far more than the old-time films in their new Silent Film Series, starting on Thursday, Feb. 6. Before each film, moviegoers will be taken on a docent-led tour of the Crocker’s private collections, with each tour being customized for the film in order to place it in an artistic context.

First up is Charlie Chaplin’s feature-length directorial debut, The Kid, in which he assumes his famous role of the baggy-pantsed, mustachioed Tramp, who learns to love an abandoned child he finds on the street. With slapstick humor and a touching plot, The Kid is a silent film whose emotional payoffs still hold up nearly 100 years after its initial premiere. Next, is F.W. Murnau’s German expressionist masterpiece, Nosferatu. Known today mostly for the goofy, goblin-like costuming used by lead actor Max Schreck in his portrayal of the vampire, Nosferatu’s pioneering usage of light and shadow make for a thoroughly creepy horror film that is as beautiful as it is terrifying. The third film in this trilogy is 2011’s Academy Award-winner The Artist, which (though not truly silent) details the titular Artist’s declining popularity as a silent film star at the beginning of the talkie era. Tour at 5:30 p.m., film at 6. $8 for members, $16 general admission. Visit Crockerart.org for more info.