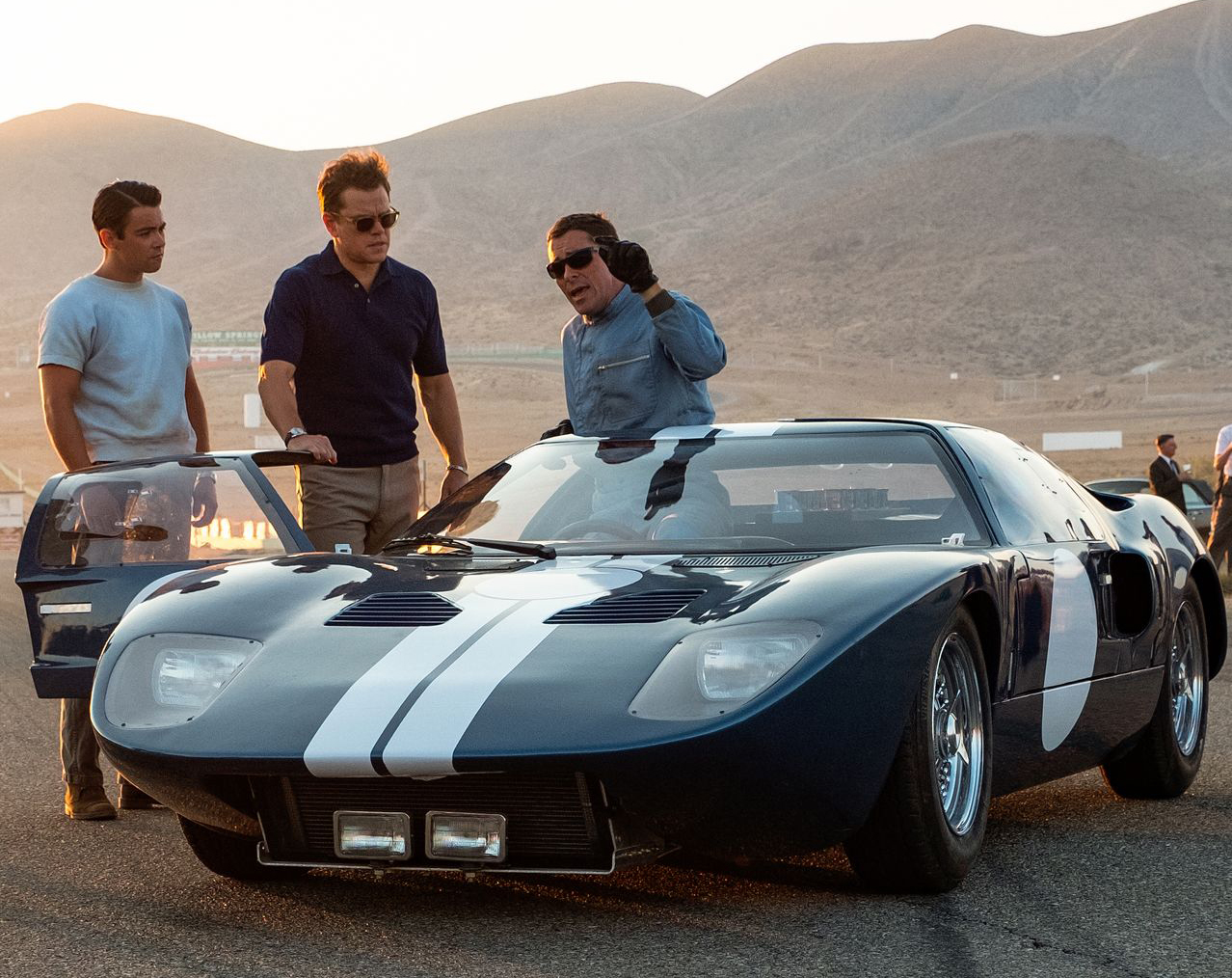 I don’t know what I was expecting when the theater lights went down before Ford vs Ferrari, but it wasn’t this. The trailer hinted at a highly stylized Mad Men take on the Tom Cruise movie Days of Thunder, where some bonehead jock (ahem, Tom Cruise) proves himself to, well, himself, amid the roar of NASCAR engines and gratuitous scenes of Nicole Kidman in lingerie.

This is not that film by a mile.

Ford vs Ferrari isn’t even really about the titular duel as much as it’s about the based-on-real-events story of engineer Caroll Shelby (played brilliantly by an understated Matt Damon) and down-and-out driver Ken Miles (a role seemingly made for the eccentric Christian Bale) as they team up with, and then are repeatedly betrayed by, the corporate normals Ford, in the team’s bid to win the famed 24 Hours of Le Mans race.

The plot is pretty simple. The Ford Motor Company tries unsuccessfully to buy and take over Ferrari. A scorned Enzo Ferrari insults Henry Ford II (allegedly calling him pig-headed and fat), and the disrespected automobile magnate vows to spend as much money as it takes to beat Ferrari in the world’s most important race: the 24 Hours of Le Mans, a grueling 24-hour endurance race in France where manufacturers, drivers and cars are pushed to their breaking points. Enter former race car driver-turned race car designer, Shelby (of Shelby Cobra fame) and perpetual loose-cannon race driver, Miles. Together, they use the breathtakingly deep pockets at Ford to design a car that’ll bury Ferrari, but Ford’s infighting, shareholder meetings, office politics and obsession with public image water down the plan to the point of obscuring Shelby and Miles’ brilliance, and at the midpoint, Ford is embarrassed at Le Mans. 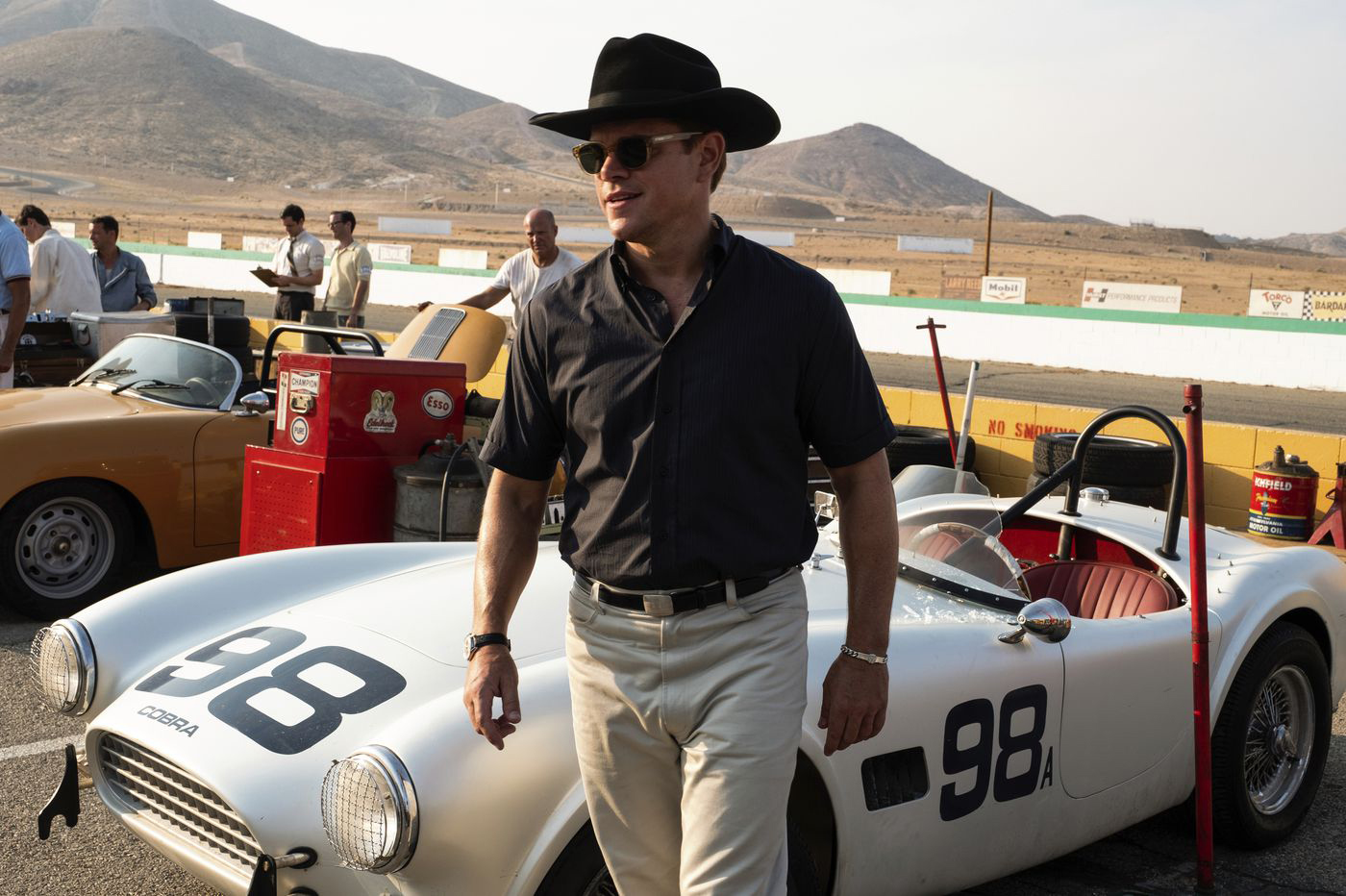 The latter half of the second act has Shelby spectacularly (by means of a white-knuckle ride in the unbelievably fast car they built) convince the single-minded Ford II to give him control of the race team for the subsequent Le Mans race. Ford II relents and at the crest of the second act, the plan is firing on all cylinders.

But the unexpected emotional depth is what really takes this film across the finish line. This isn’t a film about race cars. It’s not even really an action movie. It’s a film about artisans versus industrialists; both in terms of Ferrari versus Ford, but also—and much more importantly with Shelby and Miles—two men without much means, but with a lot of passion and grit, against Ford II and the Ford corporation, depicted in the film as passionless, mechanical and out of touch.

The film’s only real flaws (and honestly, they’re both doozies) are the lack of meaningful representation in the film and the numerous editing lapses. Of the 17 screen-credited actors in the film, there’s a whopping one woman and zero people of color. I’ve seen it argued that based-on-life stories deserve more of a break because casting directors have less to work with, basing casting choices not on healthy representation examples, but complicated real-life events. Meh.

The other flaw is the sheer length of the film. Clocking in at two-and-a-half hours, this film really didn’t need to be this long, and lingers on things that don’t need to be included, such as a funny but ultimately unnecessary physical fight between Shelby and Miles, using groceries as props, or a scene dedicated to a very long gaze at the newly released 1965 Mustang, which really has nothing to do with the plot. 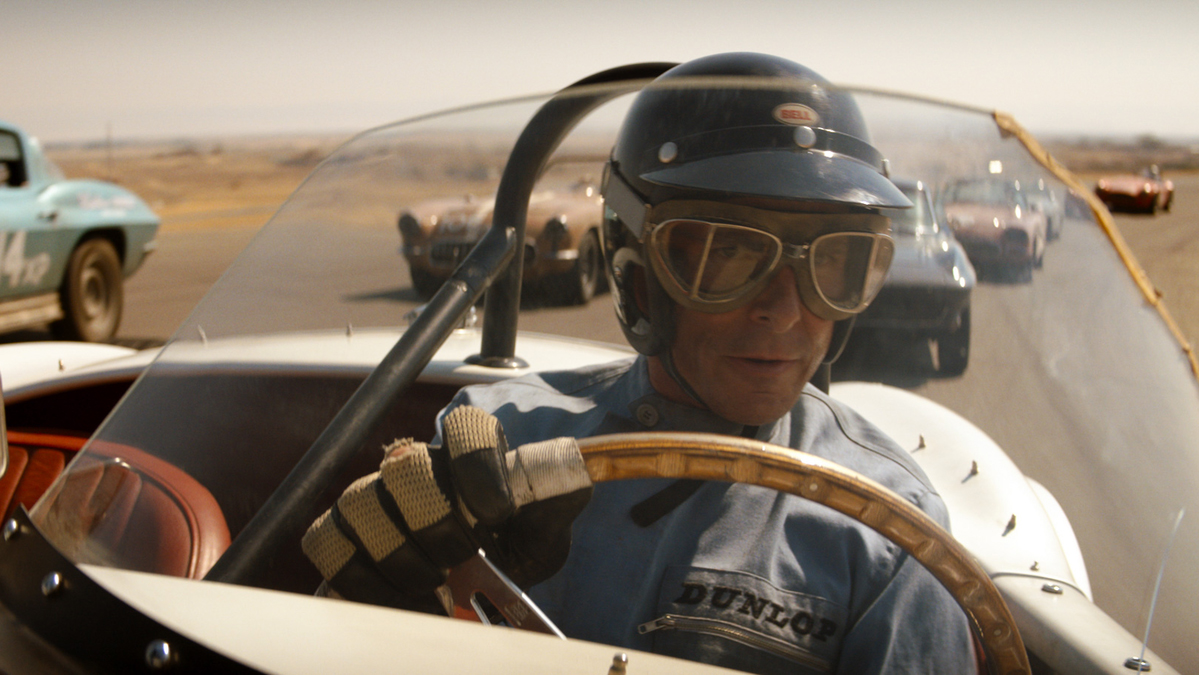 It’s the film’s many subplots that imbue the racing scenes with meaning and relevance. From Miles’ heartwarming relationship with his adoring son, who is anxious about racing and terrified of seeing his father die in a car crash, to Shelby’s battles with his health that led him to (reluctantly) stop racing. Even the infighting amongst the suits provides resonance to the broader story. Future Chrysler chairman—then a budding Ford exec—Lee Iacocca (Jon Bernthal) feuds with Leo Beebe (Josh Lucas) in a way that makes us loathe them both, and by extension, anyone in a dark suit and skinny-tie.

More than anything else, this film pits art against commerce, renegades against suits and passion against revenue. The film posits that greatness isn’t built by committee; brilliance is always greater than power and that doing something with soul is worth more than an inherited fortune. This is the story of the tortoise and the hare for the Trump era.