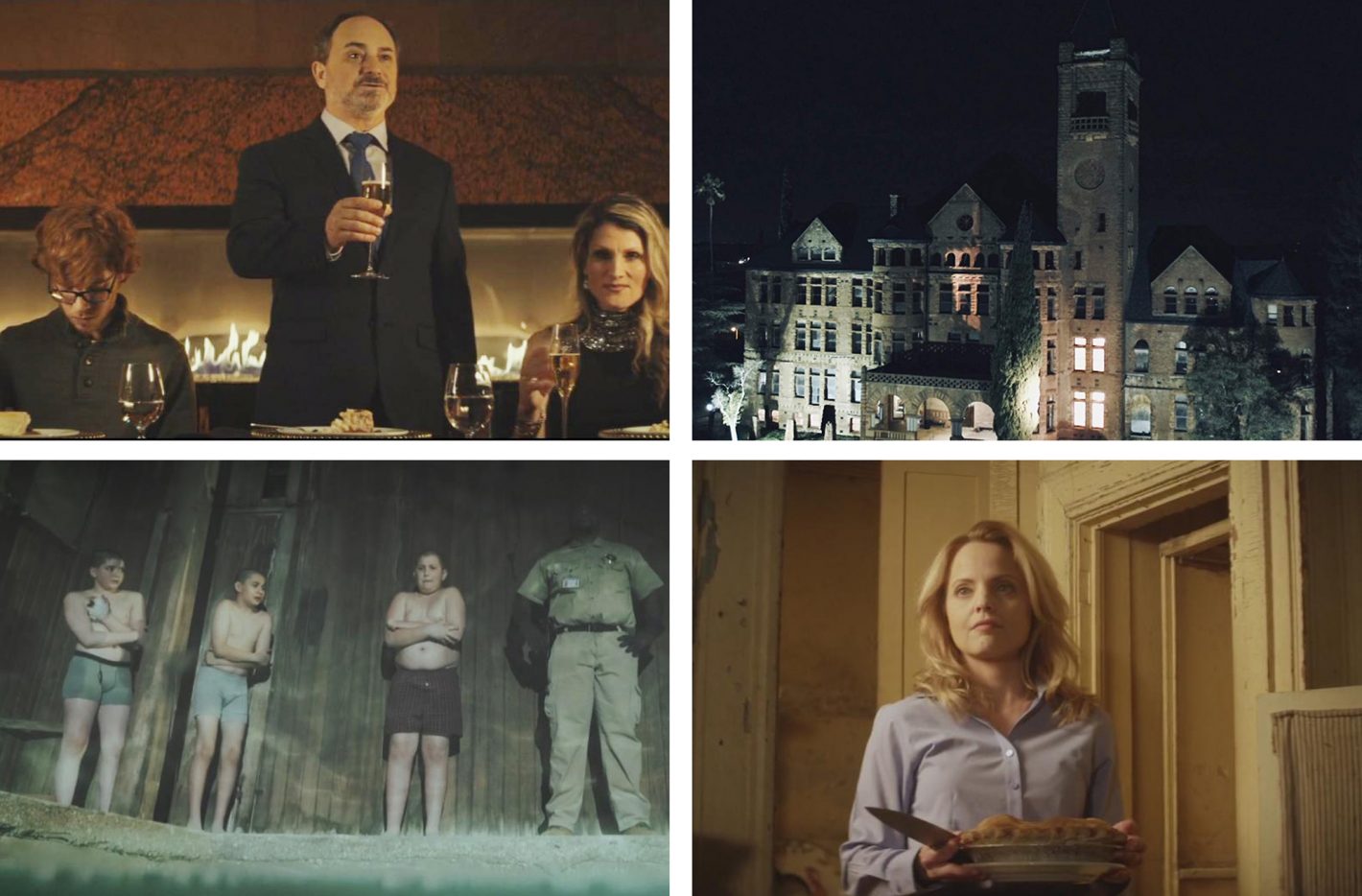 Halloween may be several months in the rearview, but the horizon is pretty spooky at screenings of locally written and produced horror film, Apparition. The film is based on Preston Castle in Ione, California, which once served as a home for troubled youth from 1890–1960 (when it was vacated). The notoriously haunted brick and concrete castle served as both backdrop and background for this tale of bloodshed and the paranormal and now is available to view on most major viewing platforms. Writers and producers Howard Burd and Mark S. Allen, who’ve written several screenplays shot in California’s capital city, look to showcase their most recent and strikingly shocking film to a global audience of sure-to-be ghastly guests. Starring the San Francisco-born Kevin Pollak (The Usual Suspects) and American Pie-sweetheart-turned-American Horror Story star Mena Suvari, the plot follows the true story of the death of housekeeper Anna Corbin—known as Anna Collins in this tale (portrayed by Suvari)—with a contemporary connection. In classic horror fashion, a group of young people venture through the haunted castle, and in a most modern way learn more about the structure’s harrowing history with the guidance of an app. Download (and view) at your own risk.