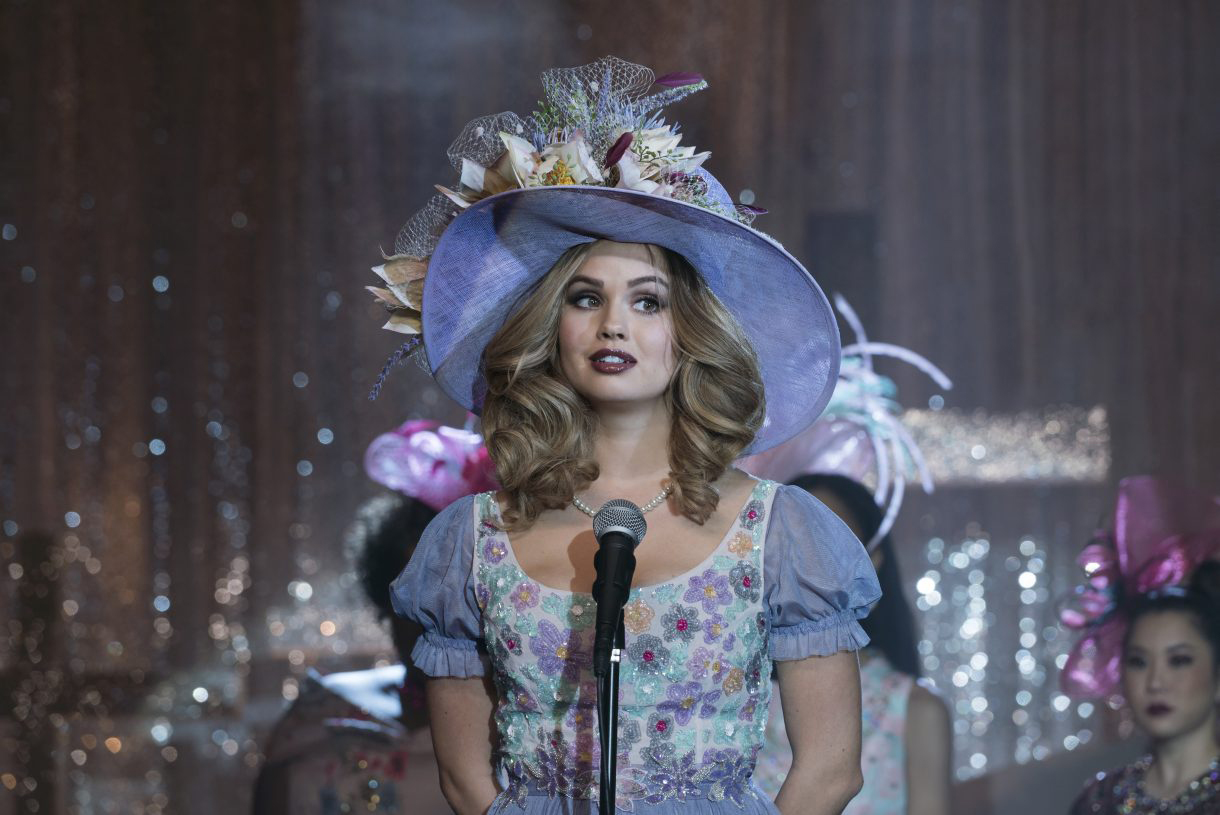 It wasn’t until after I finished watching the Netflix original, Insatiable—all 12 episodes—before I realized that it was the show that pissed off the internet. In fact, NPR reviewed this show and called it “Lazy and dull, but at least it’s insulting,” which appears to be the sentiment heard ‘round the internet, all to match the 11 percent Rotten Tomatoes score. Apparently it rubbed a lot of folks in a really inappropriate way, from fat-shaming, to gay-stereotyping, to comical takes on serious topics like pedophilia and addiction. Plus, bad southern accents.

I didn’t know any of this before watching.

Picture it: London, a few weeks ago. I was walking about 10 miles per day and going on one meal a day (have you eaten food in London? One meal equals about five meals in Sacramento). Every night, I’d head back to my Airbnb in a jetlagged daze, stumble up the three-story walk-up in Chiswick every night, just needing to lie down and be a lazy and dull piece of shit and watch Netflix like the true American that I am. And after rewatching the London episodes of Friends more times than necessary, I decided to give this Insatiable show a chance. Why not?

I mean, it was, after all, a Netflix original. How could they steer me wrong? They brought me GLOW, Unbreakable Kimmy Schmidt and the holy grail of binge watching: Stranger Things (totally biased on this one, I mean, the town is my last name). So when I read the description of Insatiable, I was sold: former fat girl in the Deep South seeks revenge on everyone who treated her poorly by becoming a beauty queen. I used to be fat! In the Deep South! I would have loved to get revenge on a few redneck bullies of yesteryear (uh, the early 2000s)! 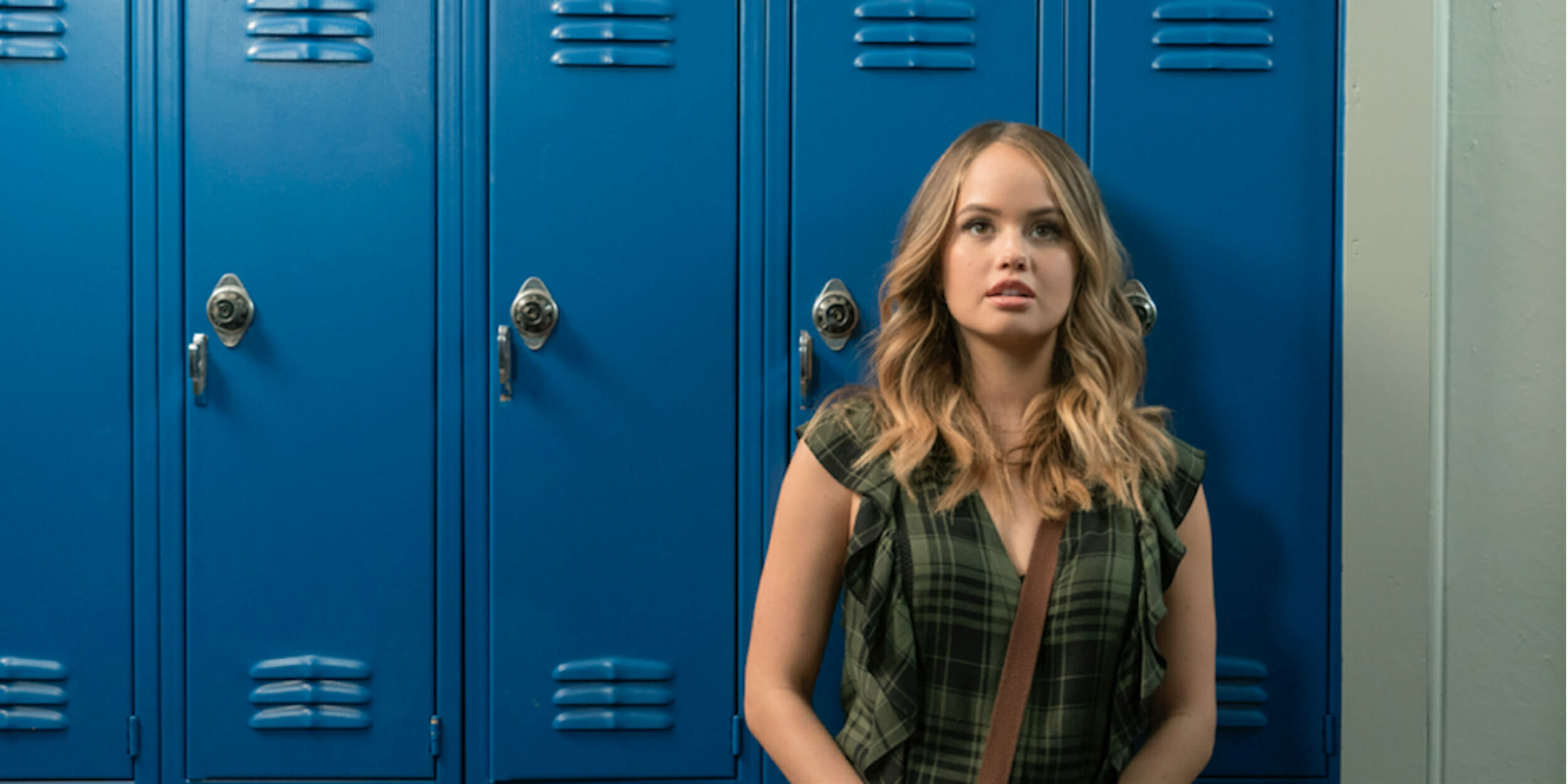 Alas, this is where the protagonist and I parted ways in similarities, other than the actress, Debby Ryan, being from my home state of Alabama. After half an hour into the pilot episode, I realize that the main character, Patty (because that rhymes with “Fatty,” get it?) has probably never been more than five pounds over her ideal weight in real life, which makes her graceless fat suit waddle a little unforgiving.

Patty brings us into her world as a high school student who is mentally tortured on a daily basis by her peers for being fat. Aside from her best friend Nonnie (played by Kimmy Shields), who may or may not be in love with her, Patty doesn’t have much going on for herself. Enter her salvation, in the form of a surly homeless guy who punches her in the mouth.

Why? Because she punched him first. Because he was trying to steal her candy bar, of course. Glancing over the fact that a grown man punches a teenage girl in the face, Patty finds herself zooming three months into the future, whereupon she is magically thin from having had her jaw wired shut. But it’s just the beginning of her real problems: The homeless guy is suing her for punching him in the face. And because Patty’s mom is a raging, useless alcoholic (of course), she becomes a pro-bono case for a local lawyer, Bob (played by Dallas Roberts), who just so happens to be a beauty pageant coach.

The problem with Bob is that he’s been disgraced in the pageant world. After his “student,” Dixie (played by a feisty Irene Choi), loses a pageant, her mom (played by an even feistier Arden Myrin) stands up and proclaims that Bob inappropriately touched her daughter. It’s all wildly untrue, though this indiscretion is exactly what brings Bob and Patty together to form a dynamic duo, who plan to take the cruel town by storm (and, you know, deception and murder). To make things even saucier, the mom who claimed Bob assaulted her daughter is sleeping with Bob’s son, Brick (Michael Provost). 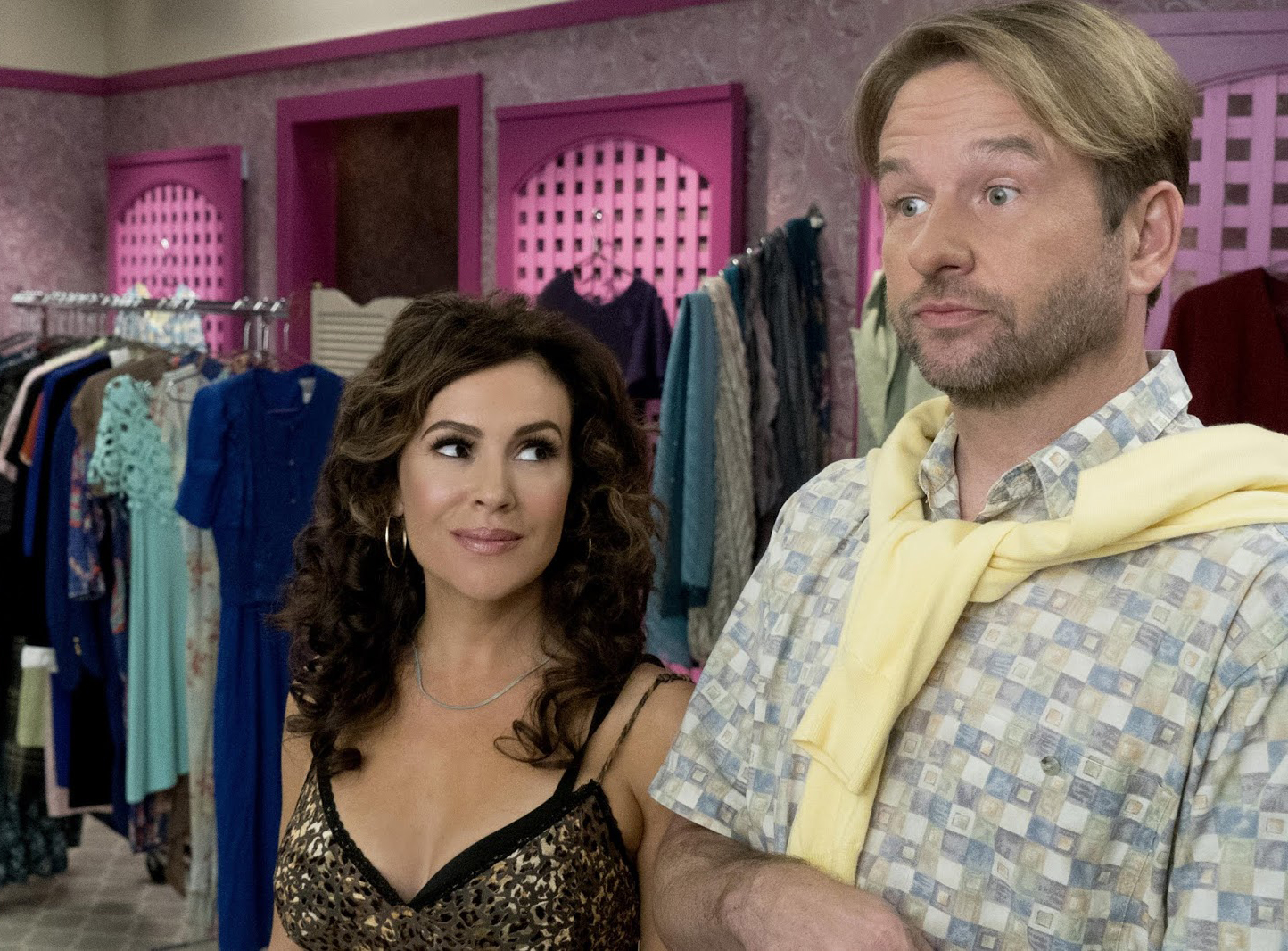 Shit gets weird. By the end you feel dizzy with anger, sadness, slight empathy (?) and confusion. There’s a lot of Drew Barrymore references. As a former fat person from Alabama, I can say that this show is more like a spectacle than an offensive backlash against society. The failure of Insatiable is that it’s not smart enough to be truly offensive, or maybe I’m just too dull and lazy to get riled up about it.

I give this show a 3/5 stars, because seeing Michael Ian Black as a southern pastor really made things interesting.