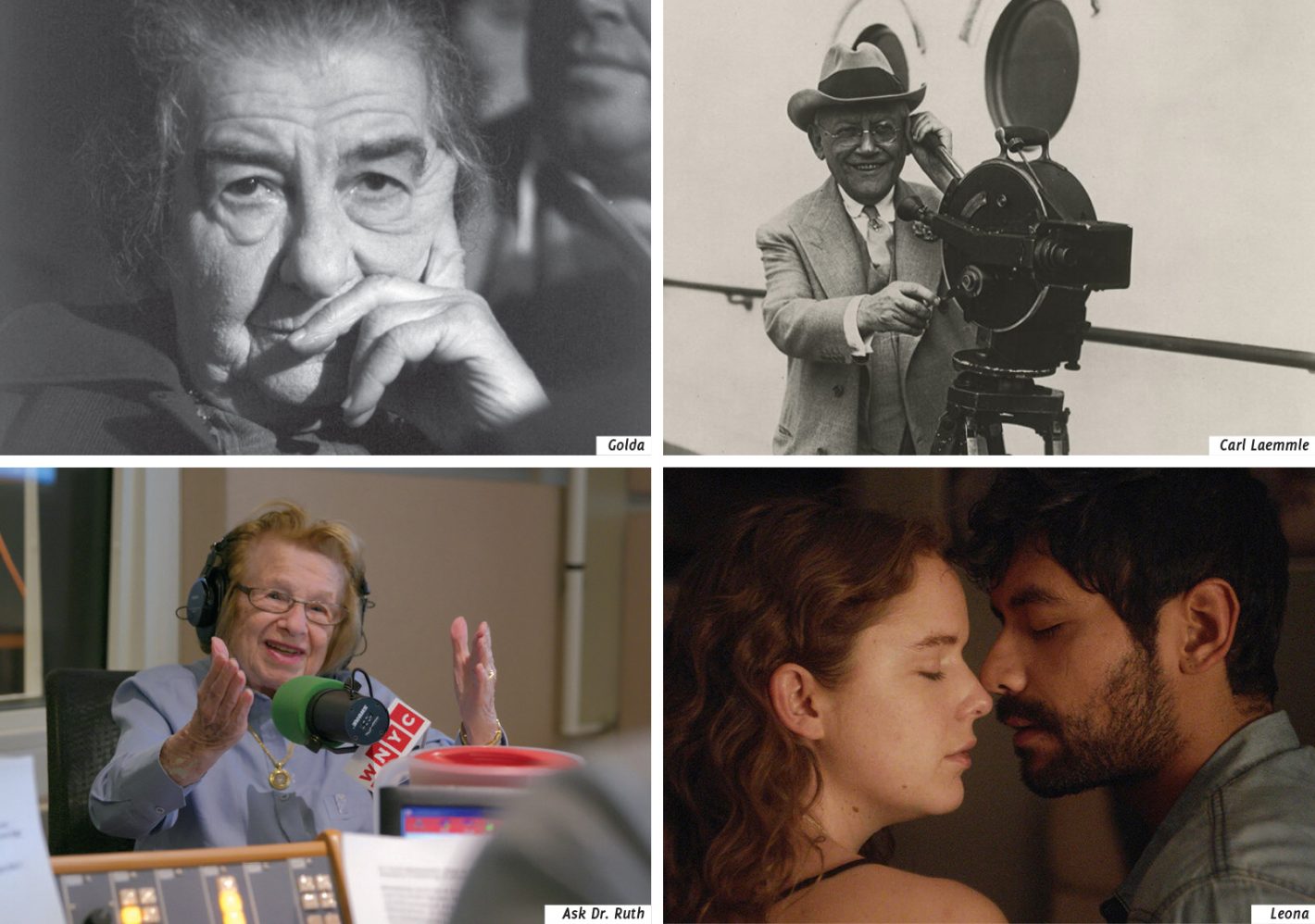 The 21st annual Sacramento Jewish Film Festival returns to the Crest Theatre (1013 K St.) with a four-day showcase of films and discussions on Feb. 19, 20, 22 and 23. Throughout the days, different films will be covering people like Israeli Prime Minister Golda Meir and the famous Holocaust survivor and sex therapist Dr. Ruth Westheimer. Others will portray topics like an organization from Israel that has been helping California residents with relief after the Camp Fire in 2018, or how a teacher forms an Israeli-Palestinian orchestra in a high school, despite the cultural differences. While most films have a depiction of how Jewish people fight opposition, some try to stay lighthearted through the acts of love. In one of the films, a Jewish woman is battling with self-identity within her Jewish-Mexican culture and falling in love with a man that isn’t Jewish. Tickets for this event vary in price but a festival pass can be purchased for $150 ($120 for students and seniors), which gives you access to the viewing of each film and each reception. Individual day tickets and solo movie tickets can also be purchased. Don’t miss out on the showing of 13 films, along with discussions with filmmakers during the four day event. For more information, visit Jewishsac.org or Crestsacramento.com.