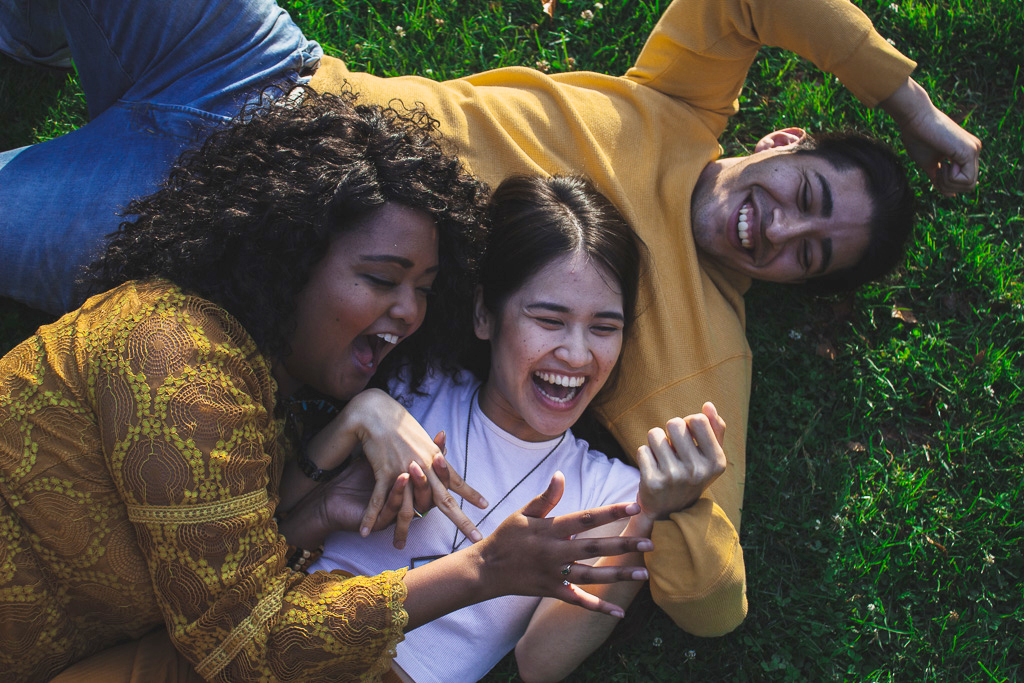 Sacramento theatergoers will be happy to hear there’s a new kid on the block. Sunny Side Theatre Company is set to debut with its first-ever show, fittingly titled City of Trees, which will open on Aug. 2 at the Geery WM J Theater (2130 L St., Sacramento) and run for three consecutive weekends (nine performances in total). City of Trees is written and co-directed by Johanna C. Pugh, who also portrays one of the roles in the play. Pugh, as it turns out, is the president of Sunny Side Theatre Company, “a non-profit company dedicated to representing mental health and multi cultural experiences through the creation of performing projects in Sacramento,” according to press materials sent to Submerge.

“Sunny Side Theatre Company was born out of a desire to see theater done in a different way,” Pugh writes in an email interview. “I know artists of color in Sacramento and beyond have experienced a similar feeling I have—that there is not always a space for them in performing arts. I decided to create a kind of theater company that fosters accurate everyday portrayals of mental health and features artists and characters that actually look and sound like the people here.

“The actors I have cast all have varying backgrounds and experiences. They do have a very important trait in common, though: compassion,” Pugh continues. “I wanted to create a safe, open and genuine space for artists and audiences that are as diverse as this city is.”

Pugh writes that she has been discouraged by “productions that use mental health and trauma as dramatic storytelling tools instead of for true representation reasons.”

City of Trees tells the story of a small group of childhood friends who reconnect as adults, coming together in order to save a Midtown diner. However, old wounds begin to surface, and “each must learn how to face their roots in order to move forward,” according to a description posted to the City of Trees event page on Facebook.

In addition to this being Sunny Side’s inaugural production, City of Trees is also Pugh’s first-ever produced full-length play. It is not, however, her first foray into long-form playwriting. She tells Submerge that her first full-length, Anything Green, was a far cry from the more naturalistic feel of City of Trees. She describes the former as a “fantasy-based murder mystery I was recruited to write,” which was slated to be produced by Cosumnes River College. The funding for that production, however, fell through. Though it never saw the light of day, writing Anything Green served as a valuable learning experience for Pugh.

“It did give me the sense that writing a play that could be enjoyed by and really reach audiences was something I could really accomplish and do,” she says. “City of Trees showcases my preferred genre of writing, which is contemporary realism. Not to go with a cliché here, but for anyone who knows me personally, this play is very much ‘me.’” 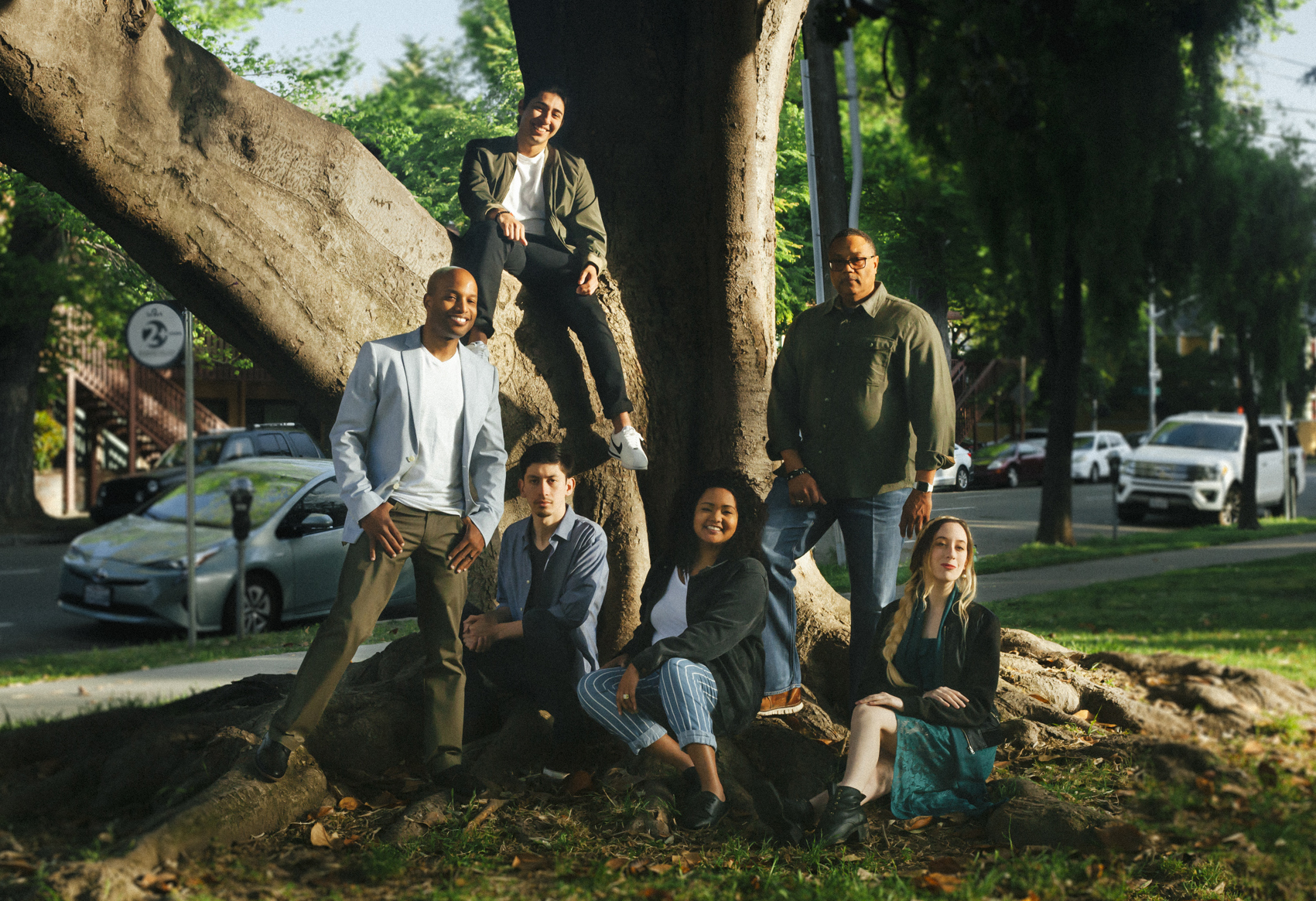 Pugh acknowledges that she “wears a lot of hats” as producer, writer co-director (alongside Janiece Pride) and performer in her debut production. She says she didn’t intend to have so much involvement in City of Trees, but her multiple roles seem to have been born out of necessity.

“We have had a couple of changes in the staff and cast since the announcement of the show,” Pugh admits.

Despite the many responsibilities, Pugh describes the experience as “rewarding” and “a labor of love.” In City of Trees, she portrays Dia Grey, the daughter of the owner of the diner around which the play revolves. Dia is a child abuse survivor, suffering from post-traumatic stress. Pugh says Dia is the first character she has ever played that shares her ethnicity (black and Filipino) and is biographical “to a point,” as are the other characters in the play. Drawing from her own experience, Pugh mines universal themes.

“They are all at a crossroads in their lives, either with strained familial relationships, mental health recovery, or in trying to figure out their identity as post-grad first-generation Americans,” she says.

Though City of Trees doesn’t shy away from heavy topics, Pugh asserts that the play is “a comedy as much as it is a drama.” Hey, who doesn’t need a laugh or two to get through the tough times? As someone who also struggles with mental health issues, I found it refreshing to read Pugh’s take on a difficult topic.

“I think it would do the community and world a lot of good if mental health issues could be discussed in a way that is as acceptable as physical health issues are,” she writes. “People should know they are not alone in what they go through, and that finding the resources to help them heal and sharing how they really feel out loud could be really cathartic.”

It’s corny, but it’s true. You’re really not alone. Healing is great; enjoying the shared experience of theater can certainly facilitate that. For more info about show dates and tickets, check out Facebook.com/sunnysidetheatre. 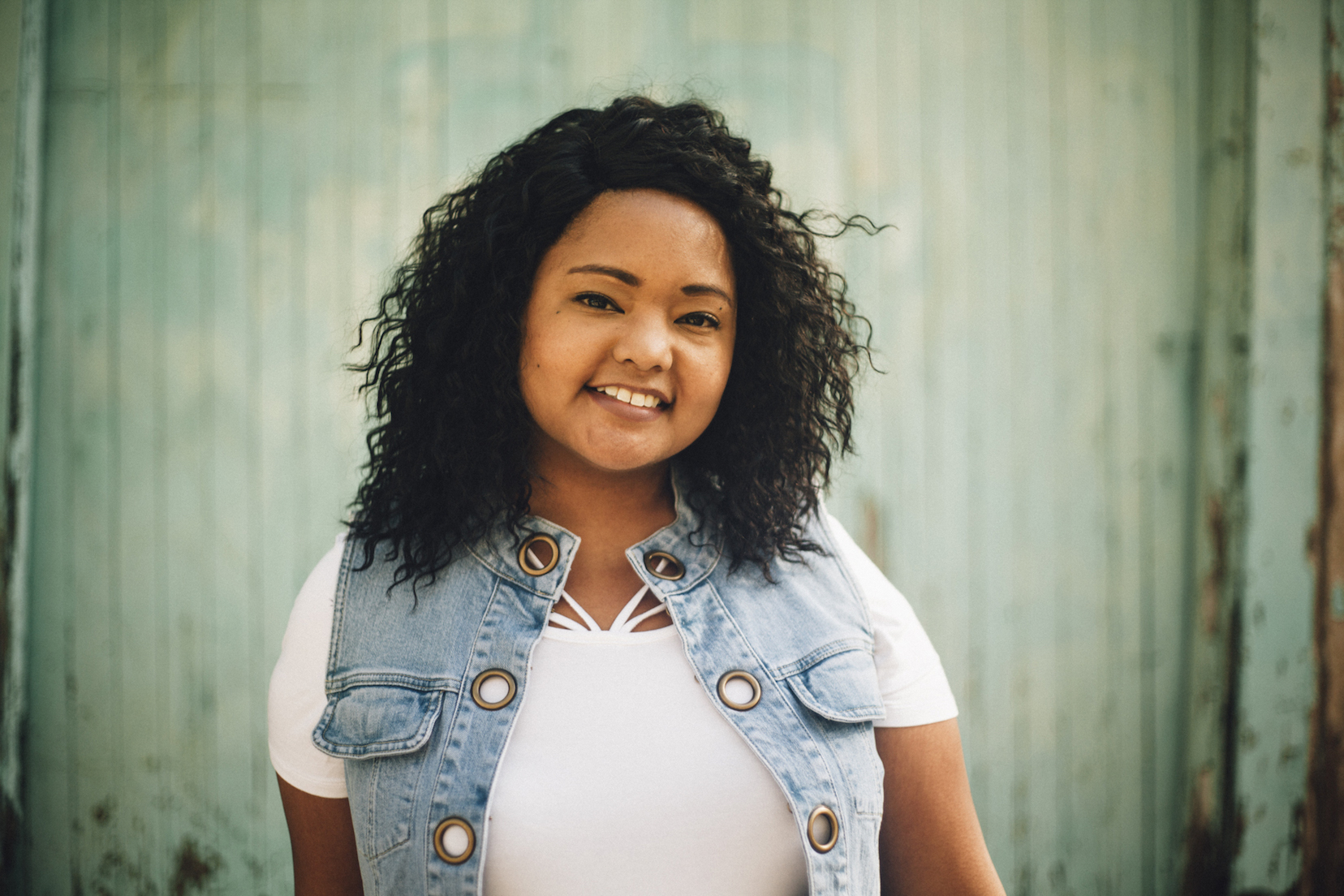