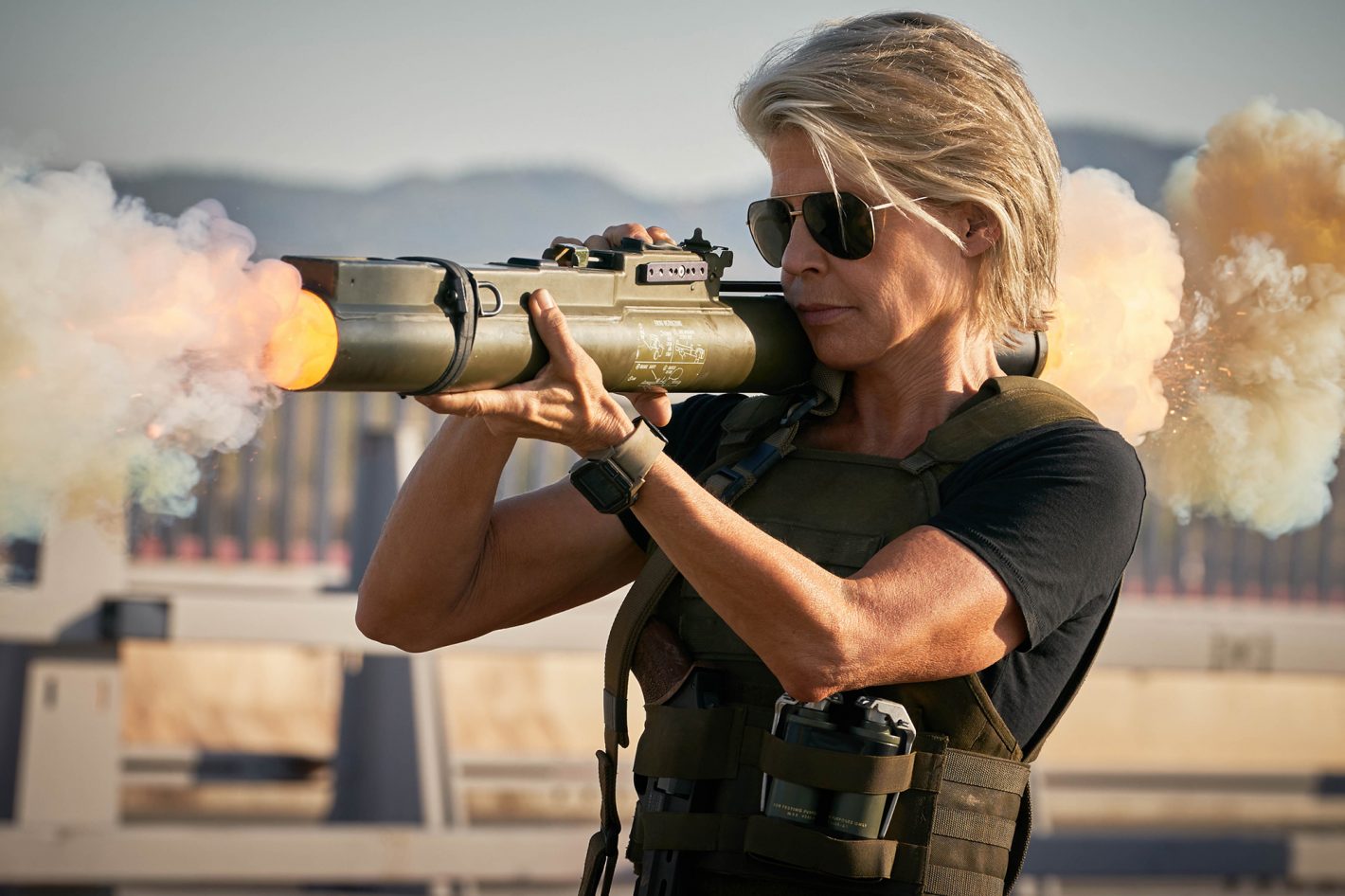 It’s November, 2019. Long ago, Blade Runner foretold a foul future where renegade replicants ran amok, as the threadbare and exhausted-looking dregs of humanity creaked through the motions, their ersatz existence barely holding a candle to the fierce and defensive grip on life the fugitive artificials seemed to hold. Now, an anxious, bitter, dazed and politically divided populace sits in thrall month after month to a host of algorithmically generated sequels, prequels, reboots and remakes, each now capable of regenerating themselves well past any human notion of longevity, detonating standard time itself and using only the release date as temporal measurement. Michael Myers is still stalking after Laurie Strode; every single Disney film is being frantically spit-shined and shoved out for re-release with few alterations, as if from a desperate re-gifting relative who woke up a bit too late on Christmas Day; Will Smith has passed the torch to a “fresh” new co-star—a lifeless CGI avatar molded into a facsimile of his 20-year-old self; and Tom Cruise still soars in the heavens to a bitchin’ Harold Faltermeyer score.

Now, evidence to the contrary, we’re not one to hold a single film responsible for the totality of Hollywood’s sins, but it’s our responsibility to inform you that the latest “installment” (to use proper robot terminology) of the Terminator series is less part of any ongoing saga and more of an infiltrator, using the human faults of nostalgia and desire for closure against us in its attempt to make a killing.

Its primary tools of infiltration? A very grim, very game Linda Hamilton, who’s triumphantly returned to steal all of her scenes, and Arnie himself, who plays his latest turn as the T-800 mostly to mine its rich, untapped vein of deadpan humor. Both are a welcome sight, especially the former, but her presence—the anchor and entire justification for this otherwise unwanted outing—mostly serves as a constant reminder of how good Terminator 2 still is. 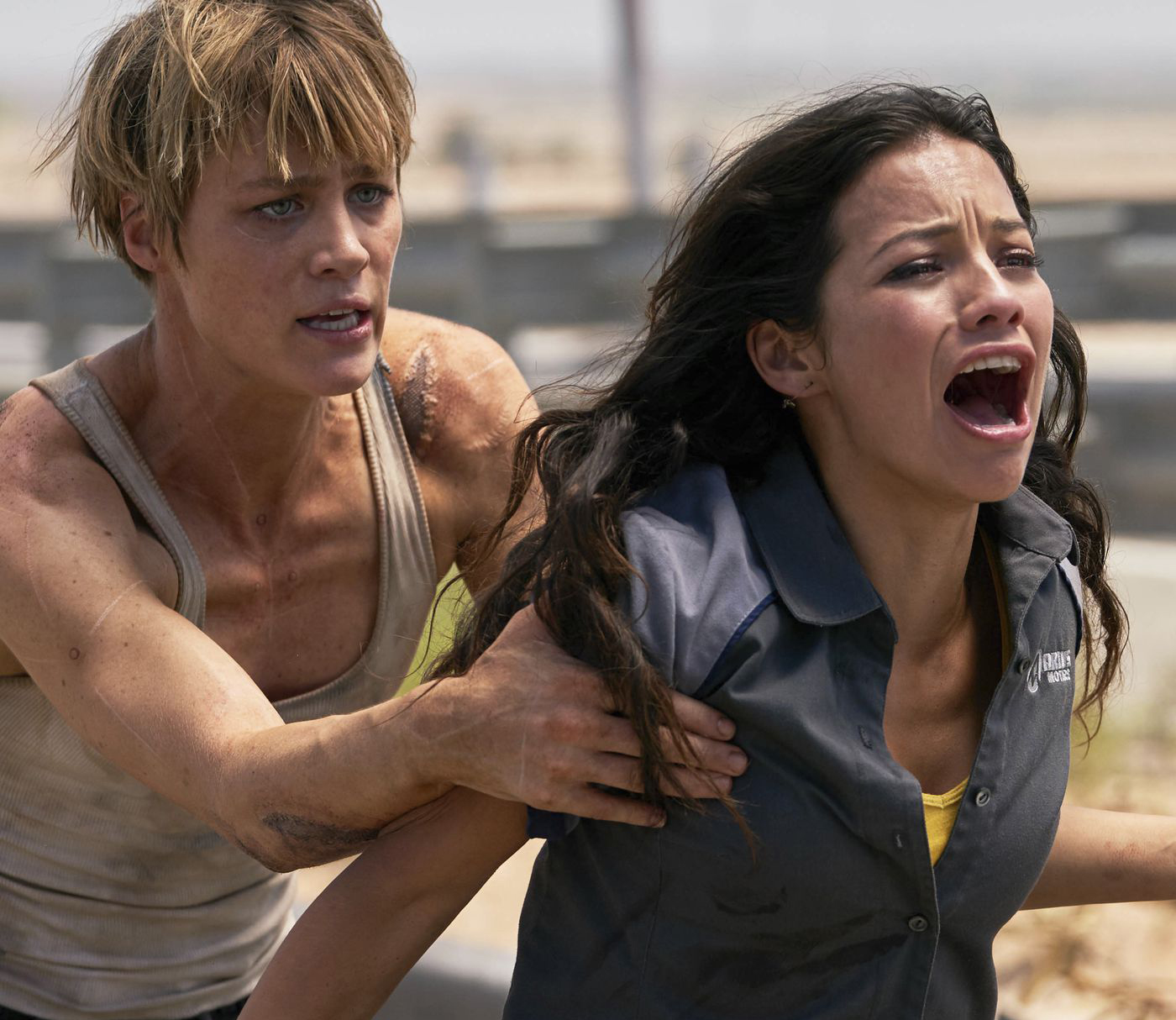 It is Mexico City in the year 2020. Auto factory worker Dani (Natalia Reyes) quickly puts her fears of industrial automation and unemployment on the back burner when she finds herself at the center of a plot to save/assassinate the future leader of the resistance. An augmented super soldier (Mackenzie Davis, in danger of being typecast at this point as robot or savant) and a newly minted “Rev-9” model terminator (Gabriel Luna) close in on Dani while a weathered and fugitive Sarah Connor wanders in from the fringe, having been following a series of encrypted texts leading her to the spawning location of new terminators for the past few decades. John Connor is conspicuously absent; the timeline has been flipped again; humans have once more lost their footing in the interminable battle against the machines; more sequels have been ensured; and so start the explosions. What follows is an endless flow of déjà spew that leaves one wondering exactly which Transformers movie we’re supposed to be watching.

And honestly, it is not the human element that suffers; the cast is a talented ensemble that balance each other well, and the south-of-the-border, immigration crisis, border-military complex setting is an interesting change, even if only a surface-level one. It’s during the fire, chaos and screeching tires—the real meat of the series—that we are reminded of how counterfeit most action films have become. For one, the central hook of the latest terminator model—a hybrid liquid/solid exoskeleton that can separate, becoming two for the price of one—is proof enough that the series has run out of ideas and is content to remix old ones. 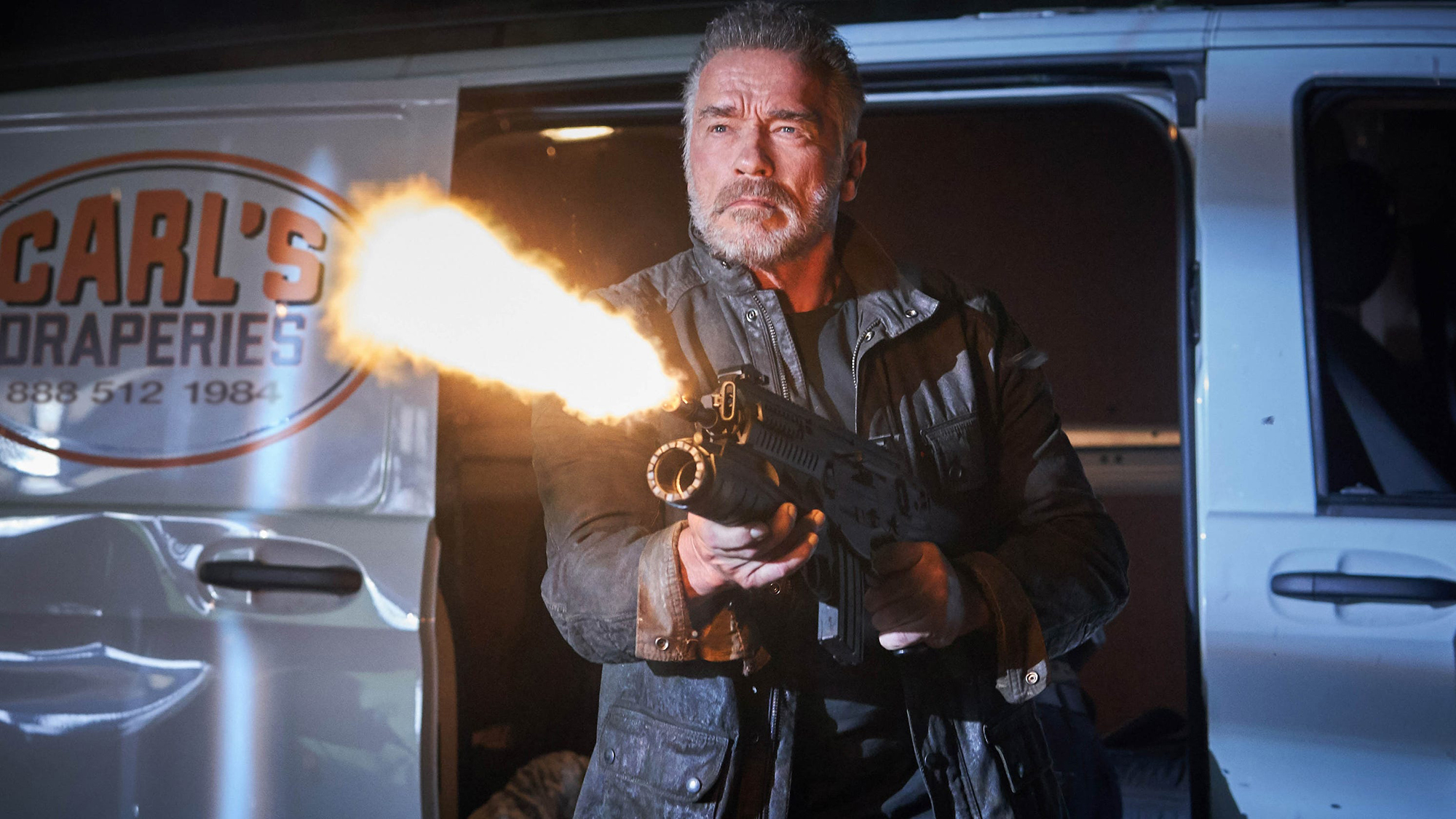 And the cheapness of expensive CGI, more evident than ever before in any given blockbuster of the past few years, is glaringly evident. The incoherence of one pivotal sequence taking place at night is so great, you feel as if you’re attempting to referee a deathmatch between two squirrels trapped in a garbage can 20 minutes after having your wisdom teeth pulled.

The impossible physics and weightless movements of CGI characters, removed from any solid reference point, are a strain on the eyes, and just plain unexciting (for required viewing on this subject, check out a YouTube video entitled, “Is CGI getting worse?”).

Figures zip, skip, bounce and teleport from one end of the screen to the other, hardly suggesting the impact of the tons of weaponized metal they are supposed to represent. Furthermore, the camera doesn’t seem to care how much of the conflict you can actually see; perhaps it’s aware that most of the action is not fit for a clear, hard look.

The endless parade of this breed of supra-sequels, characterized by their need to bring out the stars to reprise decades-old roles and get us in the seats to witness something “final,” something that connects us once again to “glory days” and the unqualifiedly “fun” box office fare of yesteryear gives one the paranoiac sense of a doomed culture getting its affairs in order and saying its last goodbyes before imploding under the weight of its own hollowed-out memories.

But all of culture and society is not Hollywood—it’s important to remember that real films (even ones with robots!) exist—something the remakes and remodels are always reminding us of: We don’t have to sit patiently and wait for what the machines bring us.