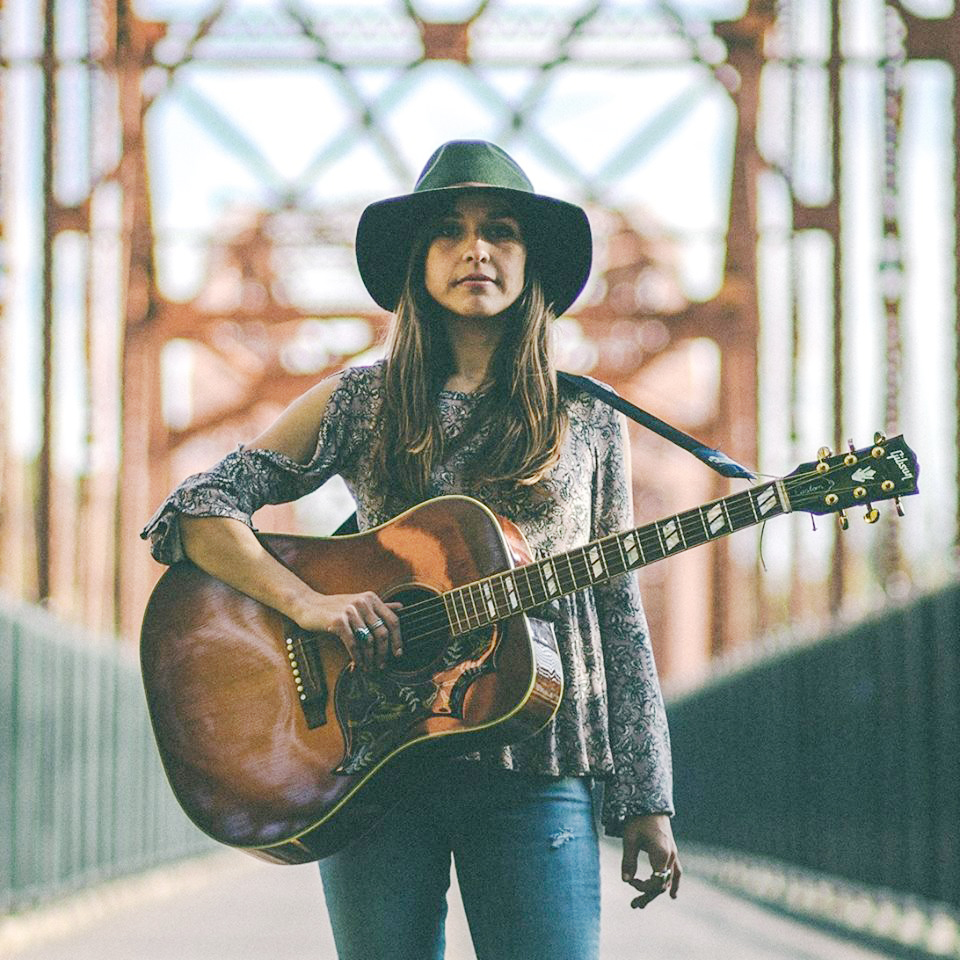 Sacramento songstress Jessica Malone is all set to record a new live album on Wednesday, June 6 at Harlow’s (2708 J St., Sacramento) alongside her talented five-piece band. The group consists of Malone on vocals, guitar and ukulele, as well as Giorgi Khokhobashvili on violin, Brett Vaughn on electric guitar, Thomas Mackerness on upright bass, and Barry Eldridge on drums. “There is something magical about live music. We’ve all felt it,” Malone wrote on the event’s Facebook page. “We are going to capture some of that magic at Harlow’s on June 6 and we want you all to be there with us!” The show, which is also doubling as Malone’s birthday celebration, is all ages and just $10 in advance or $12 at the door, which will open at 6 p.m. Visit Harlows.com to snag advanced tickets. You can also catch Malone and her band on Friday, June 1 at Concerts in the Park at Cesar Chavez Plaza (910 I St., Sacramento) where she’ll be opening for headliners Dead Winter Carpenters. That show is free, all ages, starts at 5 p.m., and will also feature performances from Manzanita, This Great State, and DJ Eddie Z. Learn more about Jessica Malone at Jessicamalonemusic.com.