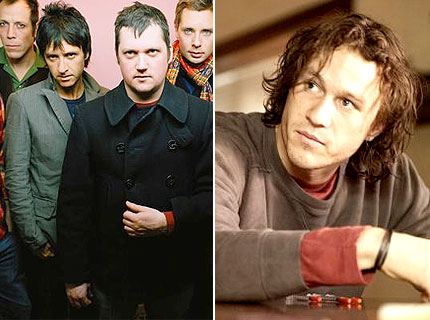 Modest Mouse will be releasing a new video directed by the late Heath Ledger for the song “King Rat,” a bonus track off their 2007 album We Were Dead Before the Ship Even Sank. Ledger and Modest Mouse frontman Isaac Brock met in Australia through a mutual friend and spawned the idea that fortunately came to fruition before Ledger tragically passed in January 2008. According the NME.com, the video features animation from Terry Gilliam and is expected to be released in the near future.