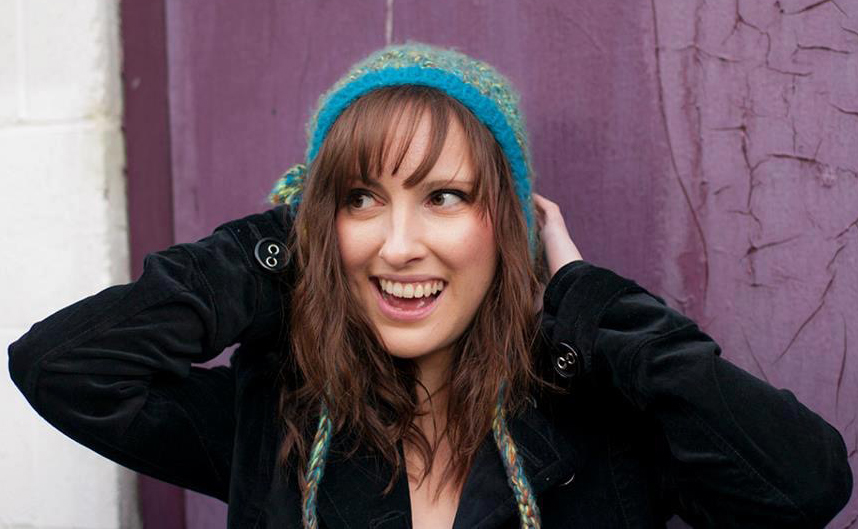 For 15 years, singer-songwriter Ruby Jaye has been gigging up and down the West Coast with her sugary, jazz-influenced pop tunes. The now Sacramento-based, Southern California-raised pianist, singer and ukulele player has taken the stage at such renowned venues as Reno’s Knitting Factory, Lake Tahoe’s Ritz Carlton, Harlow’s in Downtown Sacramento and even festivals like Sweet and Hot Festival and Sleeping Giant Festival. As a child playing blues/ragtime piano in and around Southern California, she was recognized by Governor Gray Davis, found herself featured in Keyboard Magazine, was named a Fox Kids Hero and was also chosen as one of YM Magazine’s “20 Coolest Girls in America.” Now, all these years later, with countless shows and a massive amount of experience under her belt, Ruby Jaye is finally ready to release her first official full-length album on Dec. 3, 2016 at a very special and intimate show at Antiquité Maison Privée in Midtown Sacramento. General admission is just $10, or you can upgrade to reserved seating for $15. There will be opening sets by Casey Lipka and Samantha Sharp. All ages are welcome. Visit Rubyjaye.com or Facebook.com/rubyjayemusic to learn more about the artist and to snag tickets ahead of time. Learn more about the venue, often referred to as “The Jewel of Midtown,” at Antiquitemidtown.com or Facebook.com/antiquitemidtown.