Submerge Quick Picks: 10 Shows to See in Sacramento This May! 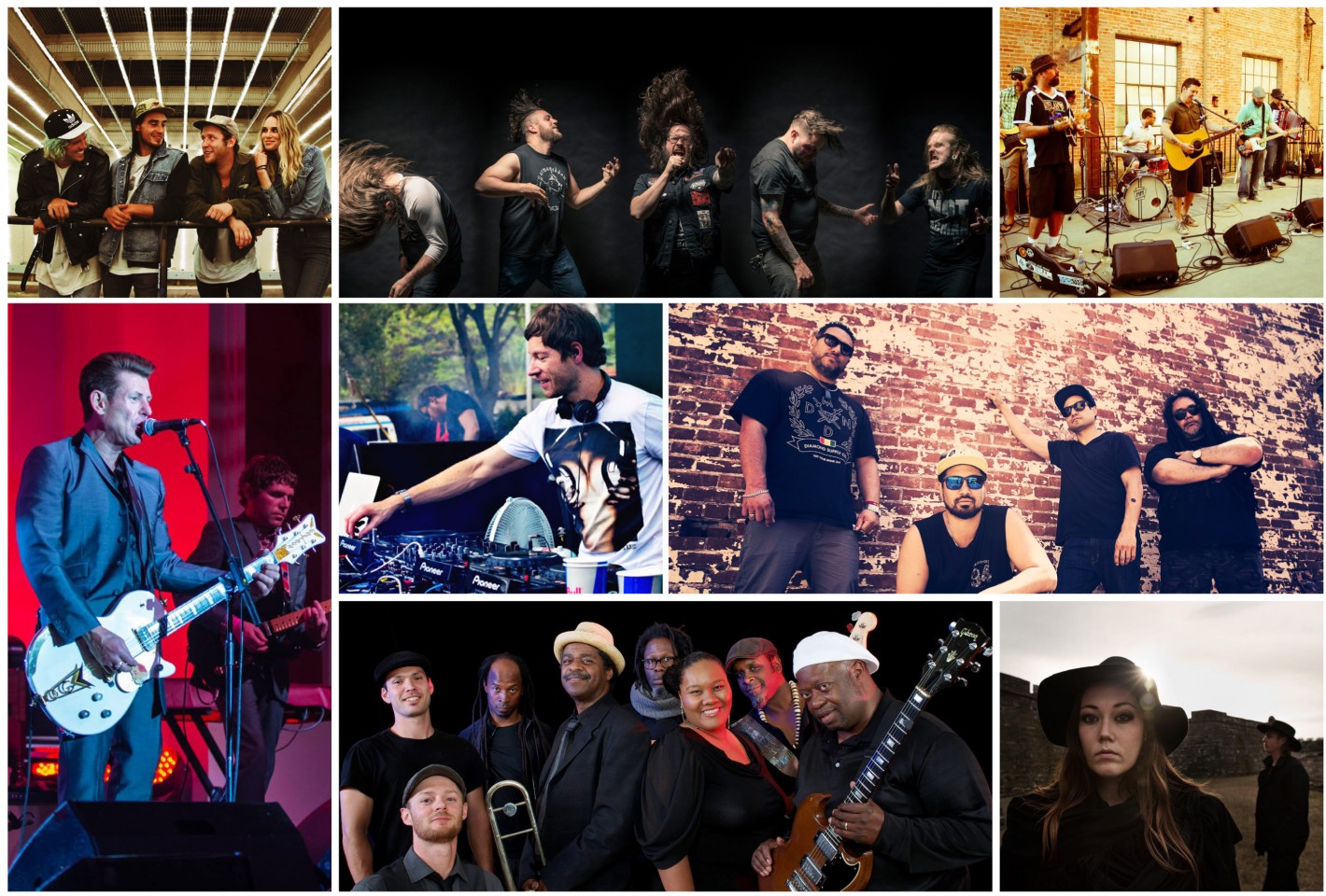 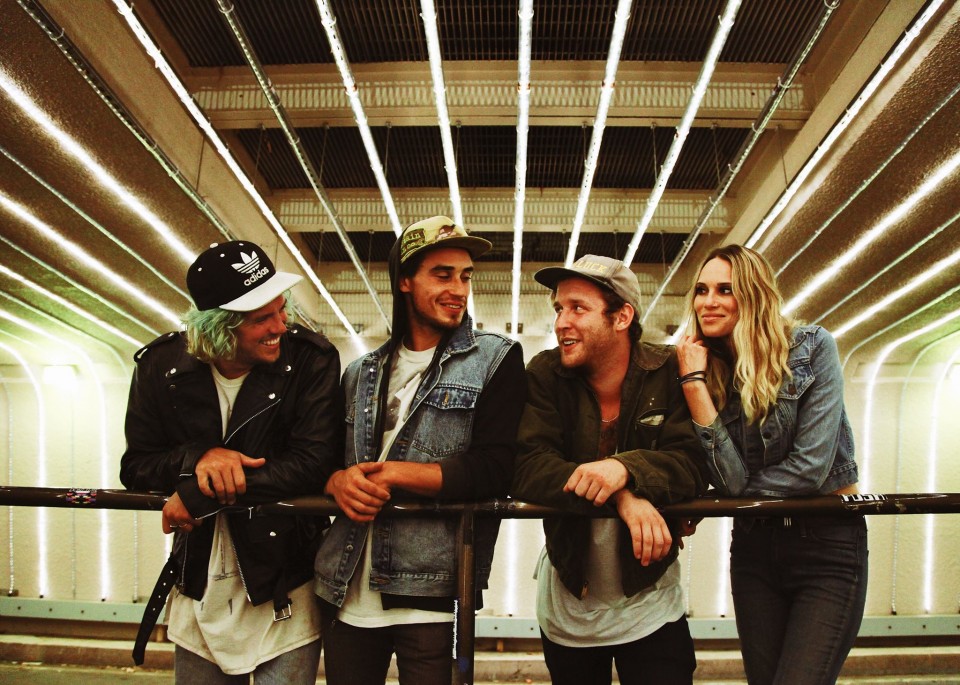 1) Southern California’s FMLYBND is bringing their Make America Dance Again Tour through town on Wednesday, May 11, 2016 with a stop at Goldfield. Their infectious single “Electricity” has hit No. 1 on the Hype Machine Popular Charts not once, but twice. The show also features Olivver The Kid. 8 p.m., 21-and-over.

2) Looking for something a bit heavier? Melodic death metal group The Black Dahlia Murder hits The Boardwalk on Thursday, May 12, 2016 and will play their 2003 Metal Blade Records debut album Unhallowed in its entirety, along with select cuts from the rest of their deep catalog including their new album Abysmal. 7 p.m., all ages. 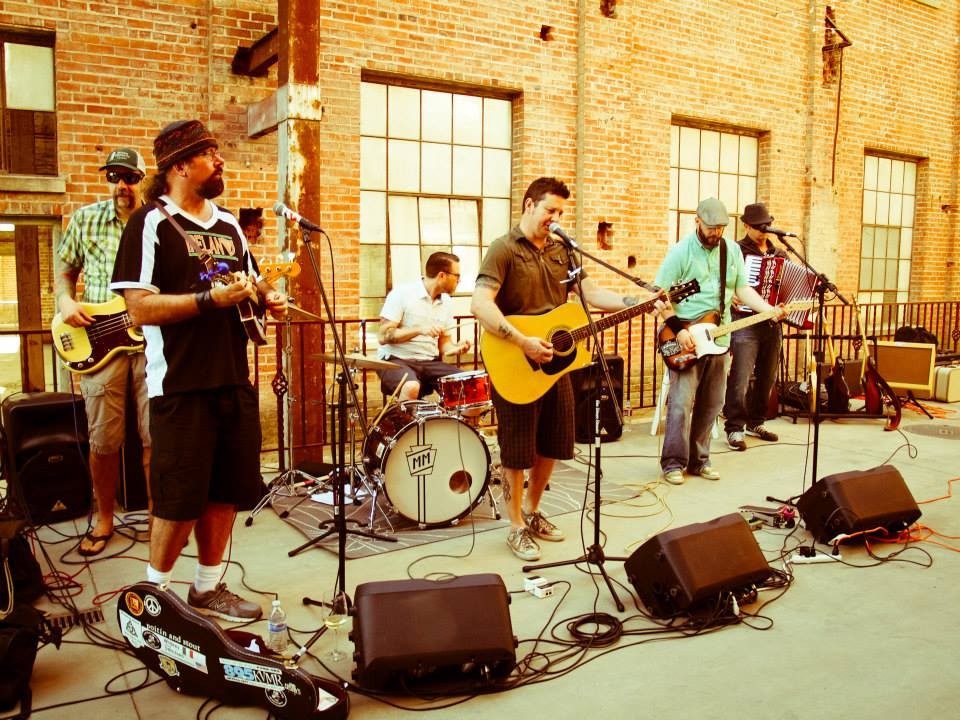 3) The walls of Fox & Goose will be filled with plenty of traditional Irish, celtic, and folk-infused tunes on Friday, May 13, 2016 when local bands Whiskey & Stitches, The Rattlin’ Bones and Stepping Stone take over. 9 p.m., 21-and-over. 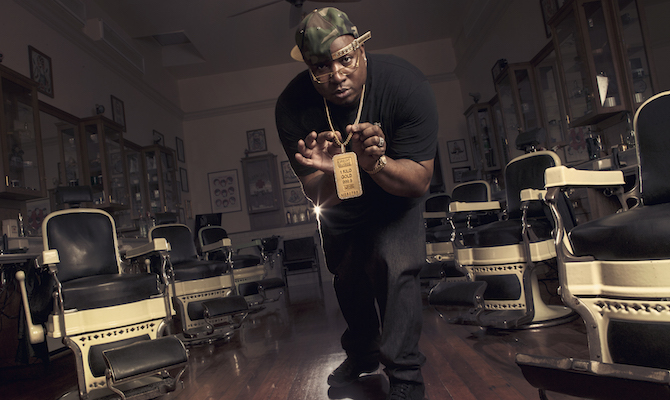 4) Hip-hop rules the day on Sunday, May 15, 2016 at 102.5 Live at Discovery Park featuring E-40, Fat Joe with Remy Ma, Ty Dolla $ign, Nef the Pharaoh and many others. Hopefully you got tickets early, though, because right at press time we learned this show sold-out! 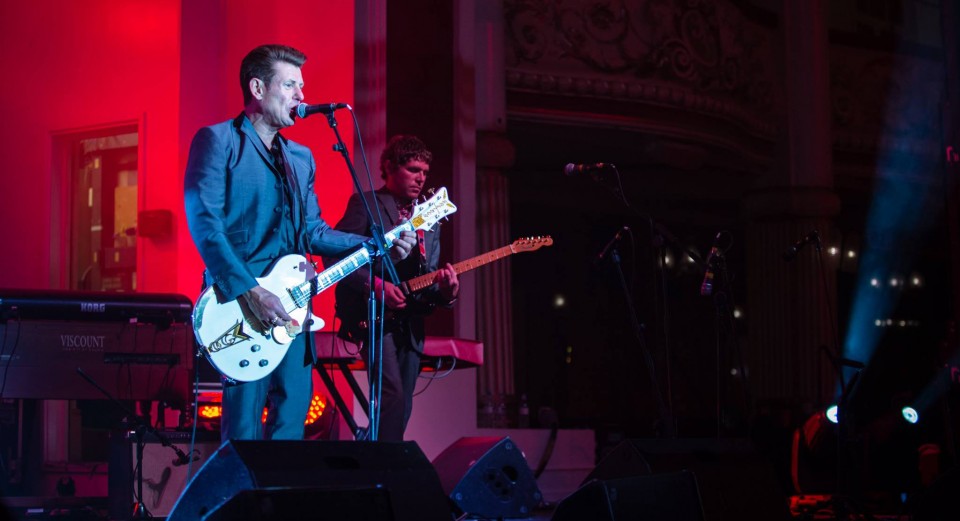 5) Roddy Radiation & The Skabilly Rebels will tear through Blue Lamp on Monday, May 16, 2016. The band features Roddy “Radiation” Byers, lead guitarist of the legendary English ska band The Specials, except in this group he’s front and center. 8 p.m., 21-and-up. 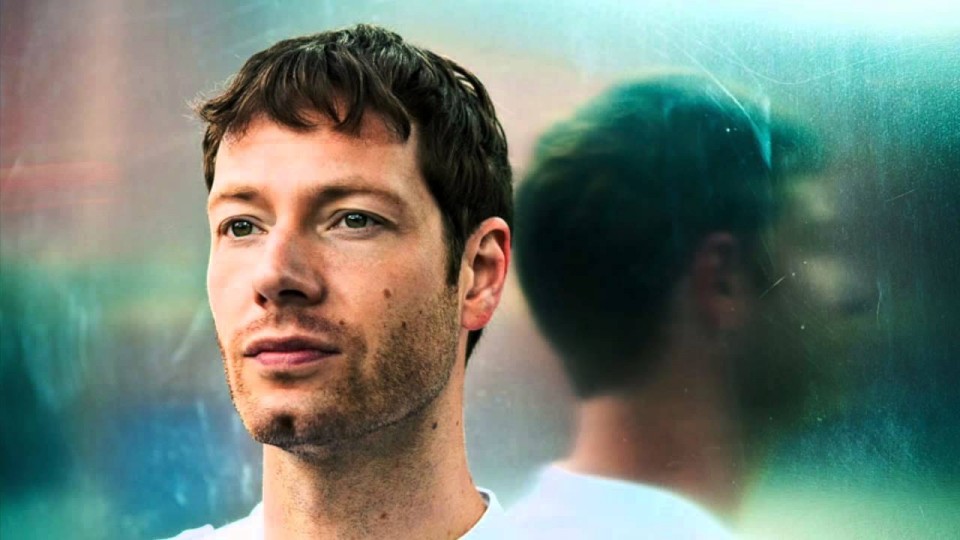 6) On Thursday, May 19, 2016 Requiem Events is bringing back TBD Fest 2015 alumni Jody Wisternoff, a popular English electronic music producer and DJ who is one-half of progressive house duo Way Out West. Opening sets from Cue22, Freddy Silva and more. Badlands, 9 p.m., 21-plus 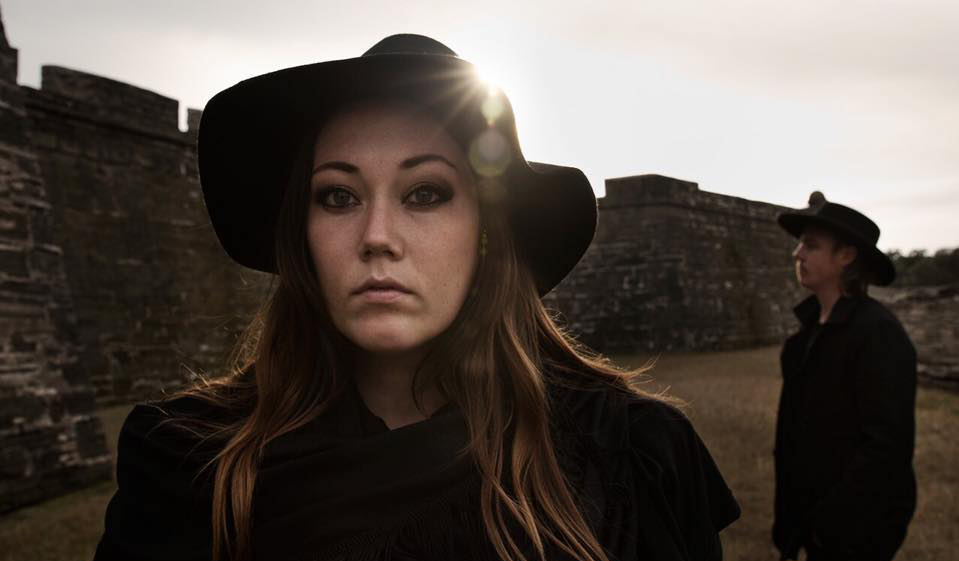 7) Indie-pop group Musical Charis returns to Sacramento for their first local concert in ages on Sunday, May 22, 2016 at Harlow’s. The show also features the excellent Los Angeles band Dear Left Brain, a project featuring Erik Clabeaux and Jonathan Walker (you might recognize Walker as the former singer from Sacramento pop-punk band Self Against City!). Doors at 6 p.m., all ages. 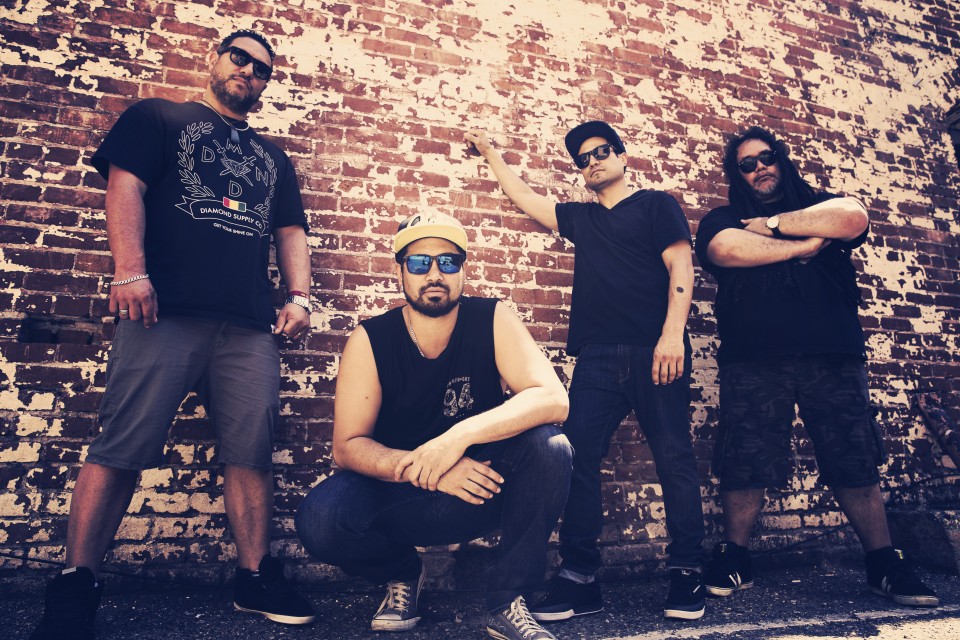 8) If you want to get irie and soak up some chill reggae vibes, head to Ace of Spades on Saturday, May 28, 2016 to see Katchafire headline a stacked bill rounded out with Mystic Roots, Element of Soul and Dollar$hort. 7 p.m., all ages. 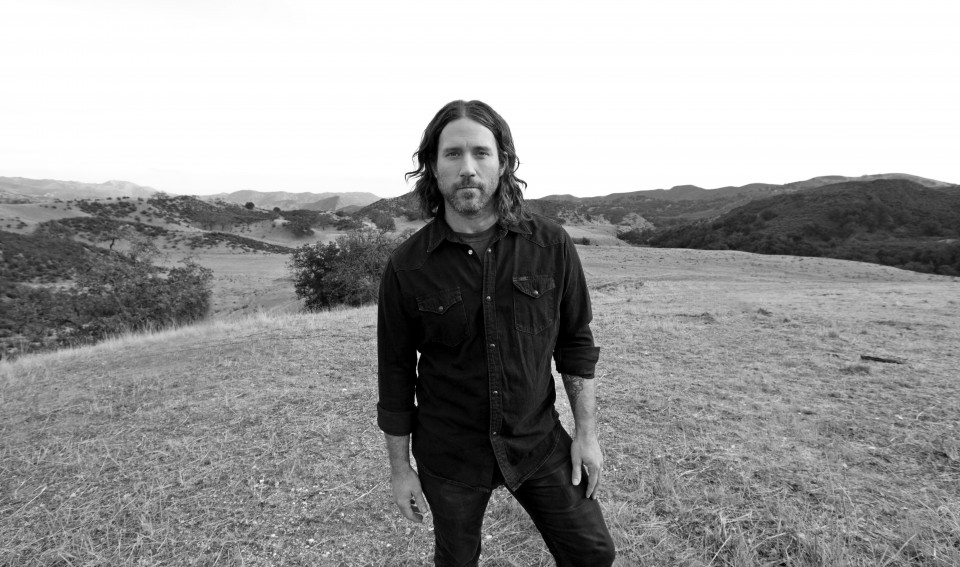 9) Chuck Ragan of Hot Water Music headlines week four of Concerts in the Park on Friday, May 27, 2016 at Cesar Chavez Plaza along with Darius Koski (of Swingin’ Utters), Humble Wolf, The Ghost Town Rebellion and DJ Benji The Hunter. 5 p.m., free, all ages. 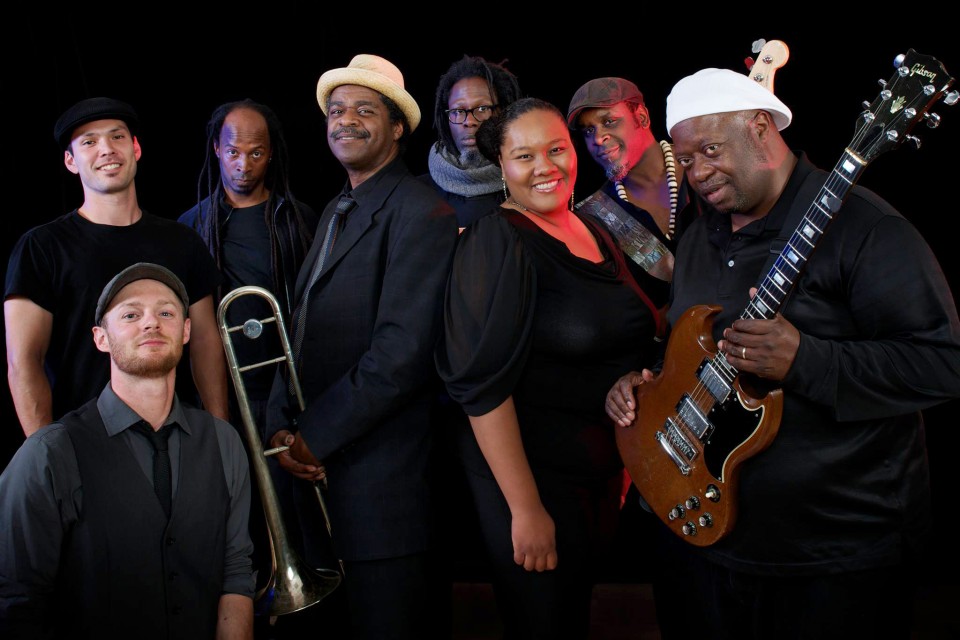 10) The Fifth Annual Torch Fest is going down on Sunday, May 29, 2016 at Torch Club and will feature more than 10 local and touring bands including Afrofunk Experience, Tracorum, The Nibblers, Felice LaZae, City of Trees Brass Band and many others. 4 p.m., 21-and-over.