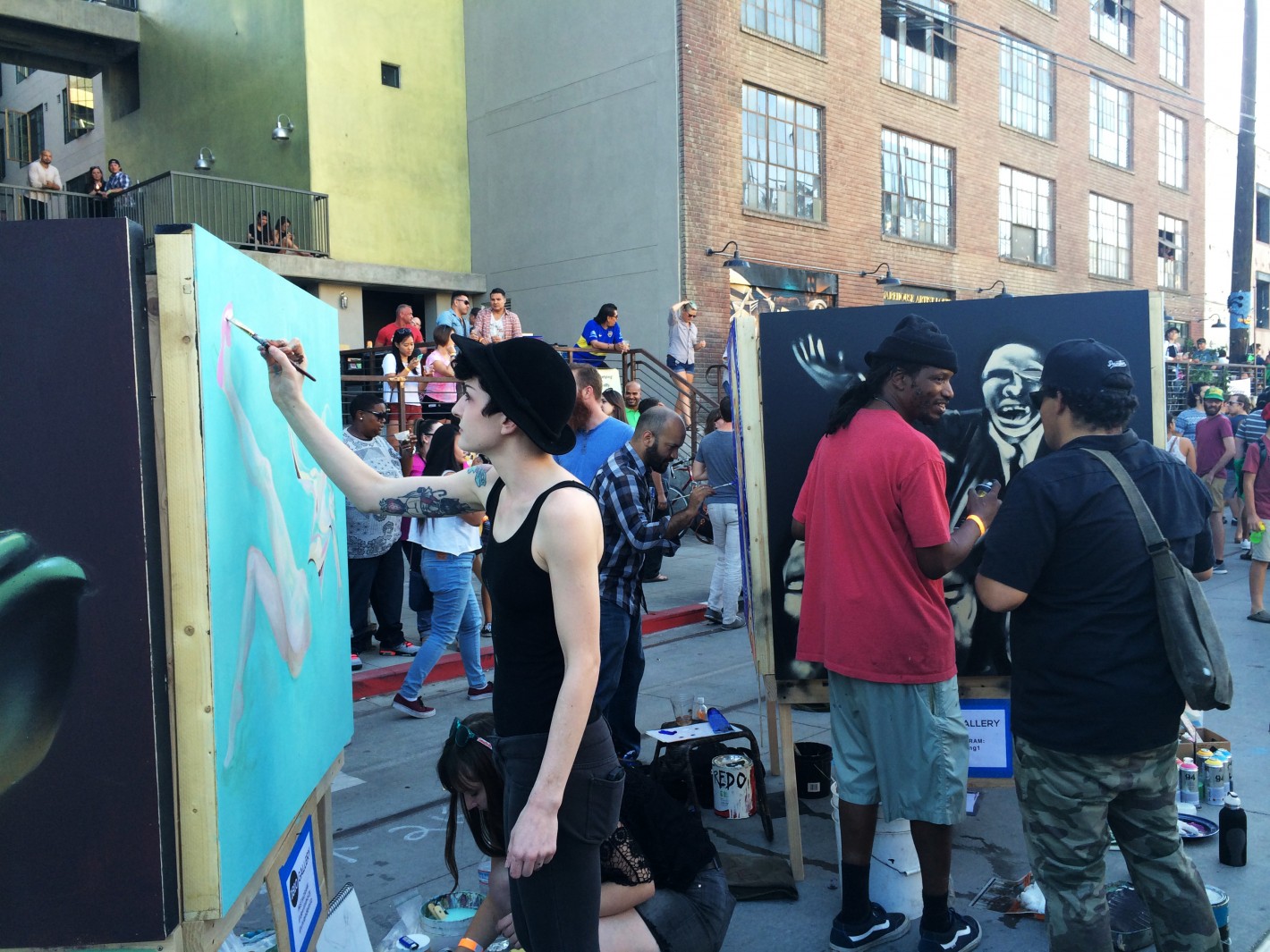 When WAL Public Market held their first ever R Street Block Party and Makers Mart in October 2015, the event was a massive success. More than 4,000 people of all ages and from all walks of life entered through the gates to experience the free event that featured top-notch live music, dozens of rad local vendors, live painting by local artists and, of course, food options and beer tents galore. On Saturday, May 21, 2016, the R Street Block Party and Makers Mart returns and Submerge is proud to bring you a first look at some of the event’s details and participants.

The first thing that’s worth noting is that the event is growing this year and will stretch two whole blocks, from the 1000–1200 blocks on R Street. After last year’s inaugural event, we caught up with co-organizer Trisha Rhomberg (from Old Gold, located inside the WAL Public Market) and she mentioned that, “People want MORE: more food, more vendors, more kids stuff, so next Spring will be huge!” 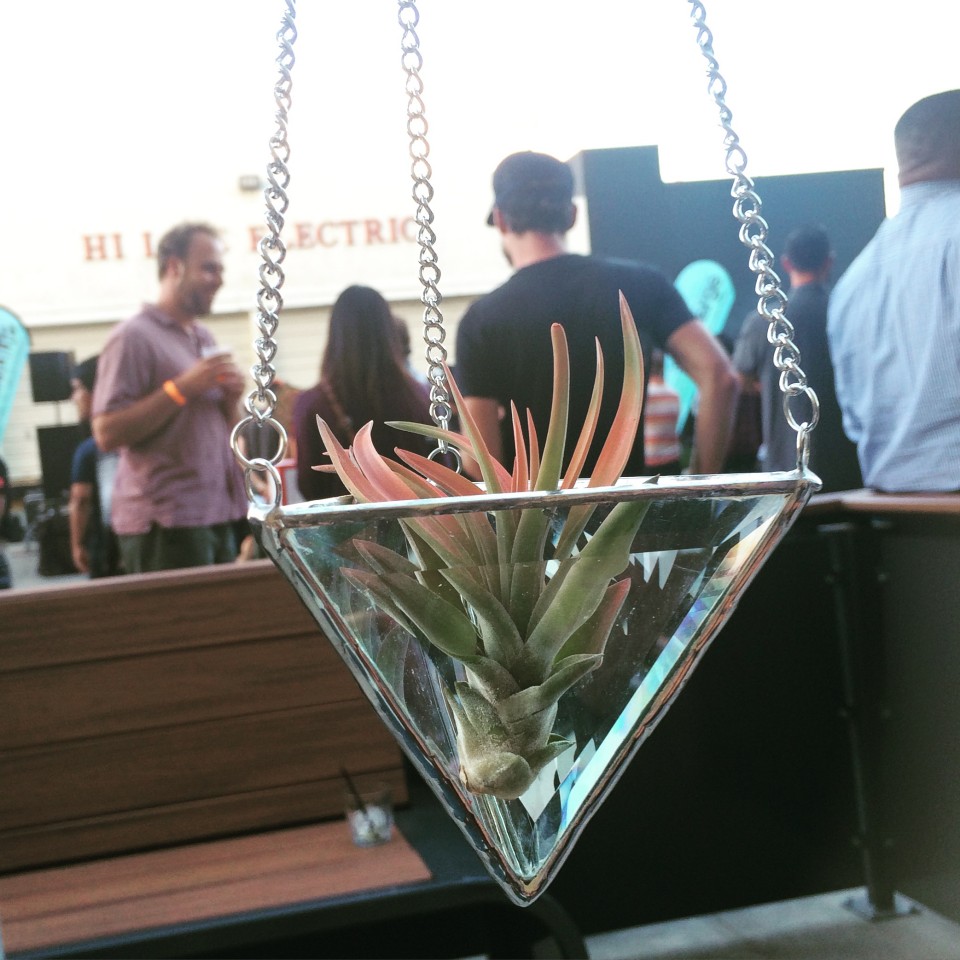 In between perusing the different makers’ goods, you’ll hear the sweet, sweet sounds of live music provided by local acts like the danceable funk/rock nine-piece powerhouse Ideateam, the fully-orchestrated electro pop outfit known as Poppet and the beloved dreamy indie-pop group Sea of Bees. As for visual art, expect a cool set-up of canvases being covered right in front of your eyes by local artists like Mike Rodriguez, Franceska Gamez, S.V. Williams, Shaun Burner (who is helping to curate the live art) and many others. The kids zone will be bigger and better this year, too, and will be put together by the folks from Sol Collective and CASA de ESPAÑOL.

And yes, there will be beer, plenty of it. Just a few breweries that are confirmed to be pouring will be Fieldwork, a popular Berkeley-based brewery with plans to open a tap house in Midtown Sacramento this Summer; popular local brew house Oak Park Brewing Company; and Colorado’s New Belgium. Food options will be plentiful, too, including the two great spots inside WAL Public Market (Fish Face and Metro Kitchen and Drinkery) as well as popular local taco truck El Matador and the pop-up pizza oven Pizza Supreme Being.

The event is free and will run from 3 p.m. to 8 p.m., so mark your calendars for May 21, because this is a block party you won’t want to miss. Come experience just a slice of Sacramento’s thriving music and art scenes at the R Street Block Party and Makers Mart!