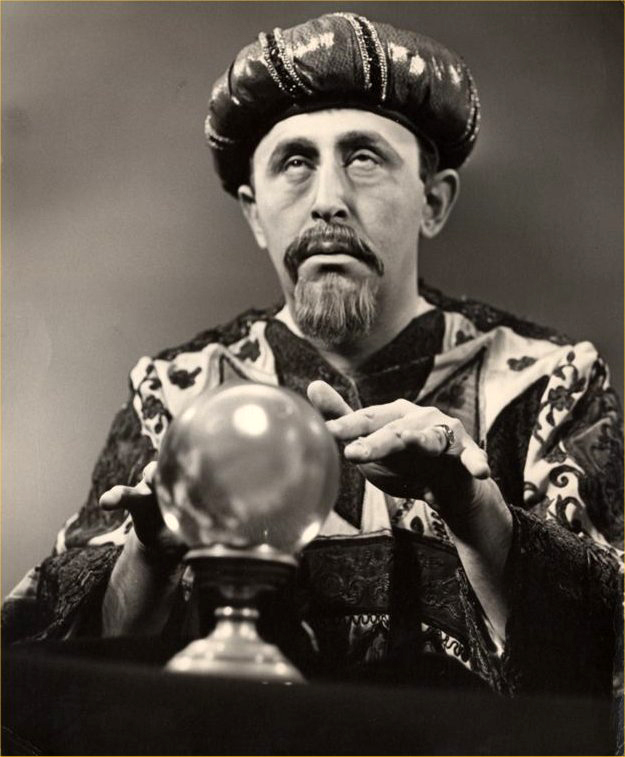 2011 is here and it really couldn’t have come sooner. If the world was a big ass, 2010 was the year we wiped, but the toilet paper broke, so we got shit on our fingers…and someone used up the last of the hand soap. We could sit here and rehash everything that happened, trying to find some sort of lesson, but who wants to sift through shit? I’ll leave that to the anthropologists over at CNN, Fox News and MSNBC, thank you. Their hands have smelled like shit for years anyway. You see, I’m not here to tell you what happened in 2010. I’m here to tell you what’s going to happen in 2011, so get ready to glimpse into the future.

BP made big waves in 2010 (big, thick, slimy, oily waves), and the fun is only going to continue in 2011. On the one-year anniversary of the Gulf Oil Spill, BP will announce that it has invented an engine that runs on a mix of oil and salt water. To use this wonder fuel, your car will need to be outfitted with hydraulics in order to keep the oil and water mixed properly. With grandma once again rollin’ in her 6-4, 2011 will officially be the year that “keeping it gangsta” stops being cool.

Not everything ceases to be cool in 2011: fear will still be huge. Afraid that they may be losing their control of the fear machine that has carried them thus far, Republicans will pass the 9/11 re-enactment bill to reinvigorate their base. Plans for the yet-to-be-rebuilt World Trade Center will be altered to allow for a collapsible building model, a Muslim hate center and box cutter defense courses. Eager to enter into another one-sided compromise, Democrats will allow the bill to pass and add their own party to the terror watch list in exchange for passage of the Bob Barker Memorial Act honoring his work in the field of pet population control.

Democrats aren’t the only ones losing control in 2011. In a bizarre yet geographically appropriate turn of events, countries in the Middle East will realize that they are actually located in western Asia. In a bid to accept change while still holding on to some semblance of the past, the region will start referring to itself as the Midwest. As soon as the change takes place, Walmart will open its first store near Mecca. With the availability of size 60 Dickies overalls, obesity will quickly take hold, neutralizing the radical Muslim threat that held sway in the region for so long.

Control won’t be lost for all in 2011. Apple Computers will introduce the most absorbent tablet computer on the market with the iMaxiPad. While it may seem like a must have, I would warn early adopters to wait until next year when version 2.0 is released with wings.

In science news, the European Organization for Nuclear Research (CERN) will continue its search for what’s commonly referred to as the “God Particle.” Our understanding of physics and theology will be rocked when they actually manage to isolate that from which all matter is derived. While their work will be hailed as a great discovery, many will find themselves alienated when CERN scientists also discover that the God Particle prefers to be called the Allah Particle. In an unsurprising turn of events, CERN’s Large Hadron Collider, used to make the discovery, will be destroyed shortly thereafter by a mob of angry Catholics.

We will say goodbye to a lot of things in 2011. Quite a few celebrities will call this year their last. Mel Gibson will kiss the world goodbye just shy of his 55th birthday. In a turn of poetic justice, coroners will find that after years of talking out of his ass, Mel simply choked to death on his own asshole. Reality stars won’t be immune from death’s swinging sickle in 2011. Kim Kardashian will be found dead after suffocating under her own mega-booty. Heidi Montag will be found beaten to death in the trunk of my car. Subsequently, I will actually be rewarded the Medal of Freedom for slaying that vile beast. Finally, it will be discovered that Betty White has actually been dead for years and was being controlled by her former manager Ã  la Weekend at Bernie’s. Who knew?!?

These are but a few of the events you have to look forward to in 2011. Clearly it’s going to be one helluva year, so, sit back, relax and enjoy the ride!