Getting to Know Your Presidents 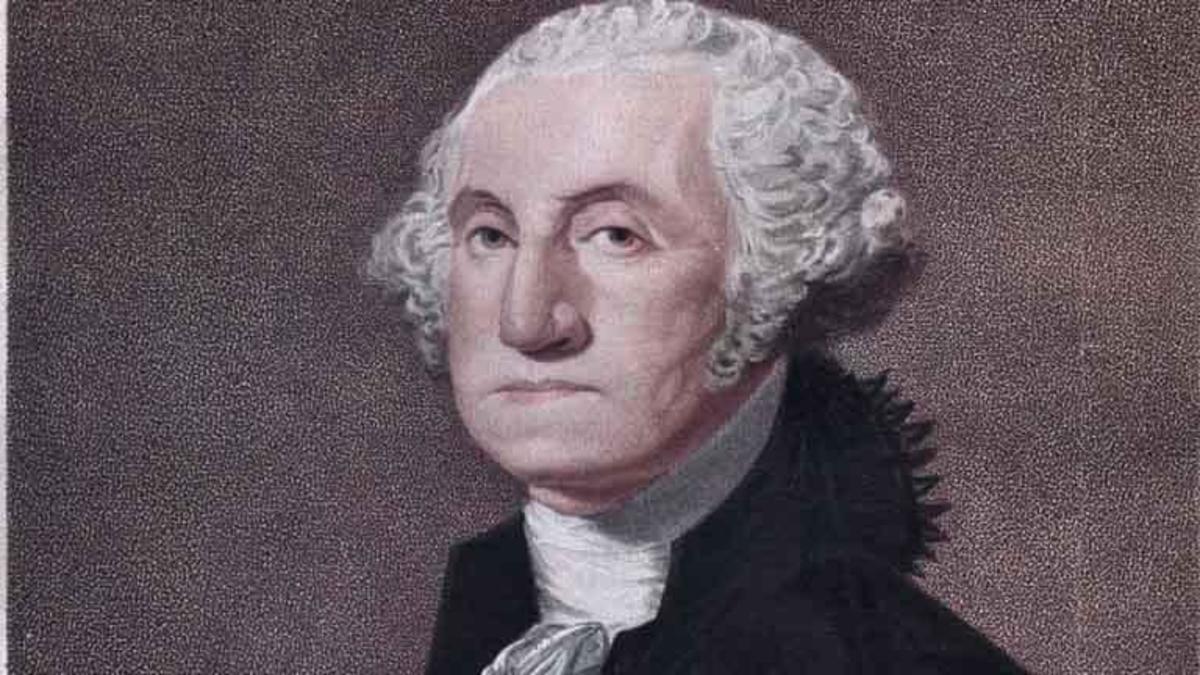 We like to think we know everything, but it’s not true. That’s certainly the case when it comes to presidents of the United States. There have been 45 presidents so far, but can you honestly say you know much about any one of them? I’m even willing to wager that what you think you know about our presidents is probably wrong. It’s not all your fault, though. Historians have worked hard to hide the truth from us all, but I’m ready to expose the truth about our presidents for once and for all.

It’s a commonly held belief that, when confronted with an accusation of chopping down his father’s cherry tree without permission, a young George Washington told the truth and admitted to the dastardly deed even though he faced certain punishment. This is a lie that we all learned in school instead, because the lie makes George Washington sound better and the truth is crazy.

The truth is George Washington, our first president, did chop down cherry trees without permission, and he was not afraid to admit it because he was chopping down the trees of people who owed him money. Like the mob, Washington did not fuck around when it came to his money, and nobody was going to grow cherries on his dime. This cutthroat nature is why we put Washington’s face on our most common currency denominations, the one dollar bill and the quarter. We only changed the motto to “In God We Trust” at the last minute. If Washington had his way, it would have said, “Pay up, sucker!”

Washington wasn’t the only problematic figure in our presidential history. I bet you didn’t know Thomas Jefferson was kind of a prick, too. Tommy J. always saw himself as better than everyone else and twice as good as that “pompous ass” George Washington. That’s why Jefferson put himself on the $2 bill; it was worth twice as much as Washington’s. Jefferson being such a prick is the reason we never really used $2 dollar bills in everyday transactions and why grandparents should stop giving them to their grandkids today.

Our third president is also known as a great architect for designing his home, Monticello, but that’s not all Jefferson designed. When Jefferson died, he left behind many things besides illegitimate slave children. One of the legacies he left for us was architectural plans for a chain of fast food restaurants that used A-shaped buildings as a gimmick to entice customers. Many years later, during World War II, the plans were discovered during a secret Nazi invasion of Monticello and later used to unleash a wave of Wienerschnitzels across the world. We have all paid the (very low) price ever since.

These lies, misgivings and misremembering of the lives of presidents aren’t just a relic of the past; they still continue into the present day. People like to joke that President Trump has orange skin because he uses spray tans and artificial skin bronzers. At one time that may have been true, but now the truth is actually much, much worse. If you’ve ever heard someone call Trump “toxic,” you probably didn’t realize how accurate of a description that was. Donald Trump is literally radioactive and physically harmful to be around.

Our current president’s warm, toxic, orange glow is the result of swallowing a Filet-O-Fish-sized piece of radioactive waste that was mistakenly left out on a table in the Situation Room of the White House during lunch. Apparently, the President thought the fish sandwich-sized object was an actual Filet-O-Fish sandwich and devoured the chunk of nuclear waste before aides could pull it from his tiny little hands.

Keeping this secret hasn’t been as difficult as it would seem. No one likes to be around Trump unless they have to, so contaminating others hasn’t been a big risk so far. Trump’s hair would have fallen out if it hadn’t already been replaced years ago with the nearly invincible plugs he relies on today. His skin has always maintained an orange hue, so Trump has been able to keep up “appearances,” despite his radioactivity. While this information is likely Top Secret, I had to share it with you in the interest of public safety. As I’ve cautioned numerous times before, I’d advise you to stay away from Trump as much as possible.

Looks can be deceiving and so can presidential histories. You never know if what you are reading is true, some sort of weird exaggeration or a reframing of the truth done to make someone look better. They say that history is written by the victors and never is that more true than with our presidents. We like them to be perfect when most of them are a mess like the rest of us. Instead of revering them for made-up reasons, let’s remember when we vote in this next election that it’s OK for people to be fallible and wrong on occasion. Just don’t let them lie about it to make themselves look better later.