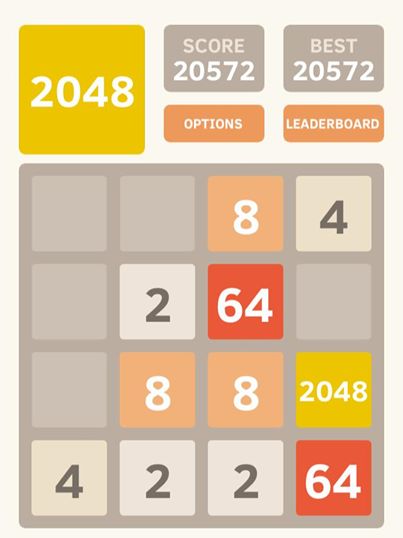 About two weeks ago, I decided I’d had enough of cigarettes. At the time, I hadn’t thought if that decision would actually lead me to quit (or try to quit), or if I’d just continue smoking but have a lot less fun doing it. As it turned out, two weeks ago of this writing was the last time I smoked a cigarette. I can’t say I’ve kicked the habit because I quit cold turkey once for three years and eventually wormed my way back into the black lung club. I can say though that I don’t have a desire to buy another pack.

When I decided I’d had enough, I called a smokers’ help line. I’m not really sure why I did. I’d heard that such things existed, and I was curious as to what help they could offer. Maybe I’d hoped that I’d call and the person on the other end of the line would magically free me from my addiction with a bippity, boppity, boo. As it turned out, that’s exactly what happened, more or less.

When I called the number, a person named Ariel answered almost immediately. I was surprised to hear a human’s voice. I thought I would encounter a series of prompts and try to navigate a number of different help menus before the frustration would drive me out of the house in search of a pack of Camels.

Instead I got Ariel, who may or may not have been a mermaid, and a decent conversation that would lead me down the road to recovery.

I explained to her that I’d had enough of cigarettes (whatever that means), and that I truly wanted to try to quit smoking. I said that my girlfriend and I were planning on moving in together and even though I don’t smoke in the house, I set a goal that I wanted to quit before she moved in. Ariel awwwed. It was pretty cute.

“My day job is very stressful,” I told her, and taking smoke breaks was sort of how I decompressed and rewarded myself for getting through the day. I said that would be the toughest part of breaking the habit.

She told me about a game she was hooked on called 2048. She said she had to force herself not to pull out her phone and play it when stopped in her car at red lights. We talked a little more. I thanked her for her help and encouragement. When I hung up, I immediately downloaded the game.

2048 is deceptively simple. The game is played on a board of 16 squares. You play by sliding numbered tiles together to rack up points. The value of the tiles starts at 2, followed by 4, 8, 16, 32 and so on up until 2048. If all 16 squares are full, and you can’t combine any more tiles, the game is over. You combine like-numbered tiles creating the larger numbers until you can create the coveted 2048 tile, which I’ve been able to accomplish only once so far, but it was pretty much the greatest moment of my life.

So, now when I’m slogging through my day job, instead of hopping outside for a smoke, I play 2048. I’m not sure if it’s helping or not, but it does make the time go by. It’s replaced my previous game obsession, Candy Crush Saga, which I think says something about my maturation as a person over the past few months.

With Candy Crush, you encounter a brightly colored world filled with various confections. You play through levels with increasing difficulties and new and more frustrating challenges (regenerating chocolates, frosted candies blockades that take multiple hits before they’re removed and perplexing board layouts). The worst part about it, and the part that made it so addictive to me, was the limited number of lives. You’d only get five, and once they were done, you couldn’t play for hours sometimes until your lives were refilled. What I’m getting at here is no matter how much it rejected me or how badly it infuriated me, I kept going back for more. That’s no way to live.

2048 is a lot different. There’s no oppressive lives cap; you can play as much as you want. You can go as far as your skill will take you…the game doesn’t conspire against you by throwing curveballs at you any chance it gets. It’s like, hey, here are some numbers, add ‘em up the best you can. Also, when you create the elusive 2048 tile, it stops and congratulates you. It says you’ve won but then allows you to play on, if you want to (of course I want to).

I think it’s made me realize that I’m over doing things that are bad for me (except drinking from time to time, but I prefer to live under the misconception that that’s good for me). I want things I can depend on. I want things to add up. It’s horribly boring, really (like extremely boring), but at least I don’t want to smoke. Bippity, boppity, boo indeed.