Secrets Are So Last Century 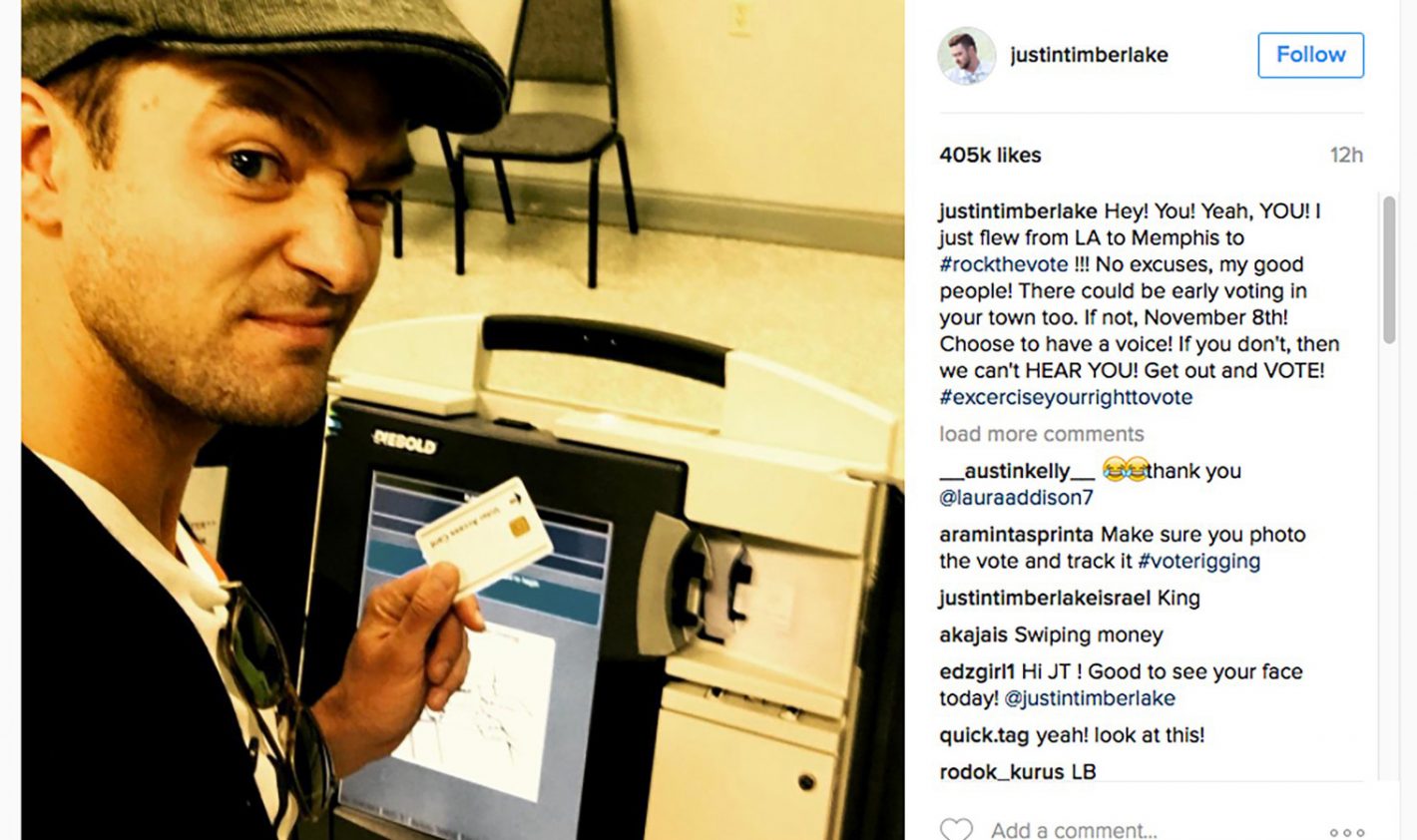 This issue of Submerge will take you up until the day before Election Day. As you’re probably aware, this year is like the Super Bowl of elections because of the Celebrity Death Match-style presidential campaign, but besides that, there are a lot of things up for vote, such as state senate, and for those of you in the seventh congressional district in eastern parts of Sacramento County, a seat in the House of Representatives. There is also a slew of state referendums ranging from kinda boring stuff like whether or not to ban single-use plastic bags at grocery stores, to decidedly sexier legislation that would require actors in adult films to wear condoms while shtupping and, the big one, marijuana legalization. This year is like one big election-gasm, and, in all seriousness, no matter where you stand on all this crap, or which horse you have in the presidential race, you should really get out there and vote … And hey, while you’re at it, you should probably post a selfie of you with your completed ballot, which has become a growing trend.

Voting via secret ballot, though not specifically granted as a right by the U.S. Constitution, became a mainstay of our democracy following the Australian presidential election of 1884, when it started to become adopted across the United States, according to Britannica.com. This was a long time ago, back when our country realized that we didn’t have the monopoly on good ideas. And secret balloting is a good idea. It helps keep the democratic process anonymous; it removes the idea that anyone could be intimidated into voting for a specific candidate. It’s kind of like taking a poop in your own home bathroom. You don’t feel as if you need to hastily pinch that loaf before its time, you can just let nature take its course.

I love stepping into a voting booth, though now I suppose it’s more of a cubicle rather than an actual booth. The first time I voted, in New York, we had these giant, monolithic machines that had little switches that you’d flick to mark which candidates you wanted to vote for, or which ballot measures you approved of. Then, when you were done, you’d have to pull this giant lever and it would make this crazy sound like the Smoke Monster from LOST. And then the Democracy Fairies magically tallied your votes and a new president, senator, governor or mayor was born. At least that’s how the legend was explained to me.

At the monolith’s entrance was a curtain. You’d queue up behind other voters and each person would enter one at a time, and when you stepped in, an attendant would hold the curtain open for you, and then draw it closed behind you. There you were, in blissful solitude.

But, you know, back in 1884, or even when I first voted, which was ridiculously long ago, not everyone had smartphones. Social media wasn’t a thing. Back then, I guess, telling people who you voted for in person, if asked, was enough, but now it’s better to just volunteer any and all information about yourself in a public forum whether your friends, family and assorted work acquaintances give a shit or not. But is it legal for you to put on your best duck face and work your best angle and snap the internet’s best ballot selfie?

That’s a question posed by the Washington Post in a recent article. As it turns out, it depends upon where you are. Like, if you’re in Idaho, you’re good, though I’m not sure if Idaho has any laws. In Minnesota, it’s OK as long as you don’t show the picture to anyone at the polling place or capture another voter in the photo, which seems so polite and Midwestern. And in Maine, in true New England fashion, ballot selfies are frowned upon, but not prohibited. However in Alaska, Nevada, New York and Florida (of course), photos of completed ballots are illegal. In the latter, this is probably the case to limit proof of the state’s famous Election Day shenanigans, but I digress.

In other states, like California, ballot selfies are in a legal gray area. From the Washington Post: “Gov. Jerry Brown signed a bill last month that repeals a 125-year-old law barring voters from showing people their marked ballots. The change will take effect nearly two months after the presidential election, but legislative analysts have found no occasion of the ban being enforced. The author of the bill, in fact, has been sharing constituents’ photos of marked ballots on social media since the law passed.” The bill was authored by Marc Levine, a Democratic representative from San Rafael, California.

Legal or not, I’m going to pass on the ballot selfie thing this year. I mean, like I said, you do you, but privacy is such a rare commodity nowadays, all we really have left is in the booth and on the bowl. If we lose the former, how much longer before we give up the latter, too?