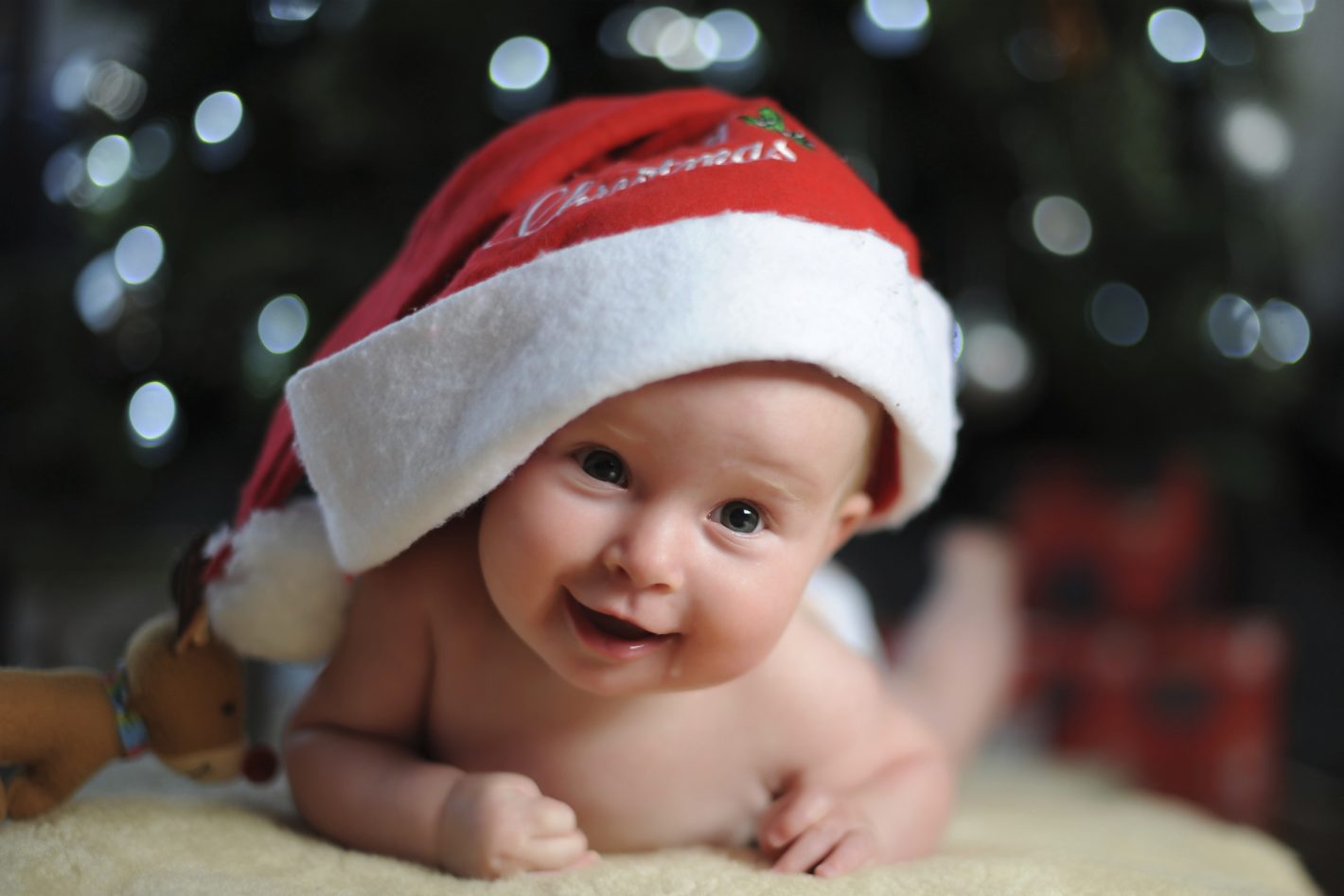 If you haven’t seen the video of our president flat-leaving his Argentinian counterpart on the stage at this year’s G20 thingamajig, you really should. It’s probably the only worthwhile thing Trump has done in office. If for no other reason, it’s hilarious. The two shake hands, smile a bit and appear to be ready for a few photo ops; but then Trump just leaves the stage before the rest of the G20 leaders enter to take a sort of class photo. Reporters laughed as Trump supposedly was heard saying, “Get me out of here.” Maybe he was miffed that he wasn’t able to bro-down hard with Putin like MBS was; or maybe he just had some important tweeting to do. We may never know.

What I do know, though, is that we’re all here for a reason. I’m not sure what Trump’s reason is (I have a hard enough time trying to figure out what the hell I’m doing here), but whatever that reason is, it’s surely not being the leader of a free nation. Presidenting just doesn’t seem to be a good fit for his … er … skill set? Hey, it’s not for a lot of people. If I ever ended up being elected president, I’d probably just lock myself in the Oval Office and play Candy Crush until America came to its senses and dragged my ass out of there. But given his age and precarious legal standing, I hope he finds his purpose soon … tick tock.

It’s the holidays, so I’m feeling generous, I guess. I’ve spent the whole year getting mad about stuff, so I’m going to do my best to put a positive spin on things until, like, mid-January or so when I’m sick and tired of being cold and miserable and bitching about that one house on the block that still hasn’t taken down its goddamn Christmas decorations yet. Like, why are you so desperate to kiss up to Jesus? What are you overcompensating for?!

Until that inevitable time is upon me, though, I’m going to smile at babies and compliment strangers I pass on the street on how pretty their dog is and gorge myself on Bing Crosby songs until I transmogrify into a sentient ugly sweater or a steamy mug of hot cocoa. I’m manifesting joy here, motherfuckers. I’m not even going to get freaked out about this article I read on the Associated Press website titled—ominously, I might add—“Could anyone have stopped gene-edited babies experiment?”

Reading something like that a few weeks ago, before I filled my belly with hearty meals and fed my soul with good company around the Thanksgiving table, definitely would have had an adverse effect on me. But not now that I’m basking in so much end-of-year joy. A few weeks ago, I would have said to myself, “Stopped gene-editing babies experiment?! Why am I just hearing about this now? What does this mean for the future of the human race?”

But worrying about such things is early autumn shit. It’s practically winter now, and it’s all about the mirth—frothy, extra helpings of mirth. Like, if I heard, say, on Sept. 26 that a young scientist named He Jiankul came to America last year to learn about CRISPR, a new gene-editing technology that’s so cheap and easy to use, I guess you can just order a kit online. Hey, there’s a unique holiday gift, huh?

So without getting into too many messy details, He came to America and talked to some CRISPR pioneers at UC Berkeley and Stanford and expressed interest in maybe using CRISPR to make some babies whose genes were “edited to disable the pathway HIV uses to infect cells,” according to Nature.com. One doctor He consulted with said he expressed apprehension about He’s goals.

Porteus said he didn’t hear from He again after their meeting, assuming the rogue doctor heeded his warnings and decided not to go through with it. But, you know, these genomes aren’t going to edit themselves. At a gene-editing summit in Hong Kong in November, He announced that the world’s first CRISPR babies had been born, twin girls.
“In retrospect, I could have raised a hue and cry,” Porteus said.

He’s claims haven’t been independently verified as of this writing. And, you know, I’m not going to go off on a string of worried tangent about what this all means, or whether or not humanity is doomed now that Pandora’s box is open and whatever this He dude did may now be spread into the gene pool with unknown consequences. You know what? It’s fine. Welcome to the world, CRISPR babies. Live long and prosper!