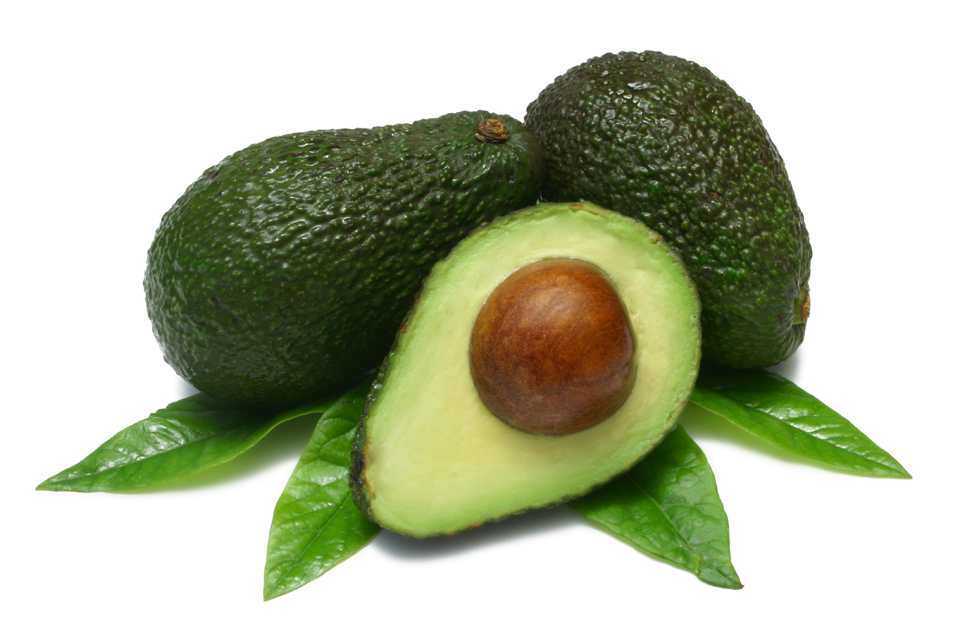 Let’s forget that Election Day may very well be going on as you read this, and that people all over the country are actually voting for … that guy. Let’s forget that for a second, because there are even bigger problems in the world. Take, for instance, the avocado shortage.

You’ve probably already felt this one pretty hard. I’d never even seen an avocado (or ranch dressing on pizza for that matter) until I moved to California, so I had no idea how important these things were to you guys. Like, I’m surprised at some point they hadn’t replaced the U.S. dollar as the state’s official currency. I suppose the only reason for that is that they’re pretty inconvenient to carry around—and they turn brown so darn fast!

It took me a while to warm up to avocados, specifically guacamole, because the first time I saw it, it kind of looked like that stuff that Linda Blair spewed from her mouth in The Exorcist, and I didn’t find the taste that much more appealing. Then again, my first exposure to guacamole was at a Chevy’s, so that probably had some hand in my original assessment.

But even though they didn’t make the best first impression on me, I was still fascinated by this leathery, pear-shaped fruit (it’s a fruit right?). I’m often fascinated by foods that make me wonder how our ancestors ever figured out they were edible in the first place, like coconuts or artichokes. Before we really had wars or society or whatever, I guess there were generations of human history basically dedicated to “Can we eat this?” Whoever those enterprising early folks were, I don’t think they get nearly as much credit as they deserve.

So however many thousands of years ago, some dude or dudette happened upon this weird leathery fruit and was like, well, I don’t know if I can eat this, but it’s worth a shot, and luckily for him or her, he/she was right. And lucky for all of us, too, as I eventually realized. Avocados really are delicious, and they’re good for you, too, what with all their potassium and “good fats” and whatnot. And guacamole, as frightening as it looked to me as a neophyte, is like the fully evolved form of avocado, like if an avocado was a video game RPG character, guacamole is what it would become with all its stats maxed out. (Trust me, that’s a good thing.)

You may be shocked to hear that Californians aren’t the only people who have a boner for avocados. It’s true. They’ve been dubbed a superfood, so now the secret’s out all over the country and beyond. According to an August 2016 article posted on Dailymail.co.uk, avocados were introduced to the United Kingdom 40 years ago, and have “become a staple of the British diet” since. The thing is, though they’ve become a global phenomenon, avocados, specifically the Hass avocado, the most popular kind, is mainly grown in California and Mexico, where a combined 40 percent of the world’s avocados are produced. The avocado growing season is at an end in California, which wouldn’t be such a big deal if there wasn’t a growers’ strike in Mexico. There are also environmental factors at work, according to Forbes.com.

“Meanwhile, the California drought suggests that next year’s avocado crops aren’t going to be all that robust, and so that doesn’t motivate anyone to sell for lower prices either,” a recent article stated.

As a result, Hass avocado prices are going bonkers. “Some newspaper reports indicate that boxes of avocados going from $30 per box are now more than $90 a box,” the Forbes.com article went on to say. “At the seafood restaurant Como Ceviche, in San Diego, owners Johan Engman and William Lopez tell me that they buy a case of avocados at least twice a week and were paying between $40 to $50 a case. Now they’re paying about $125 a case.”

The repercussions of the Great Avocado Shortage, as I’ve now dubbed it, are far-reaching, from major chains like Chipotle to Mission taquerias in San Francisco, and even in Sacramento where at Mayahuel a week ago, we were informed that they didn’t have guacamole (regardless, the restaurant is amazing).

There’s a silver lining, though. According to CNBC, the producers’ strike has been resolved; however, prices will be slow to recover. Perhaps the Great Avocado Shortage will be short-lived, and we can all go back to slathering guac over everything. But could this be an omen of things to come? I mean, if you needed another reason not to vote for someone who, I don’t know, wanted to build a wall, let’s say, between the United States and Mexico, maybe this is it. Or maybe, we should just buy all the avocados we can, while we can. Before it’s too late.