Trying to Make Peace with DST 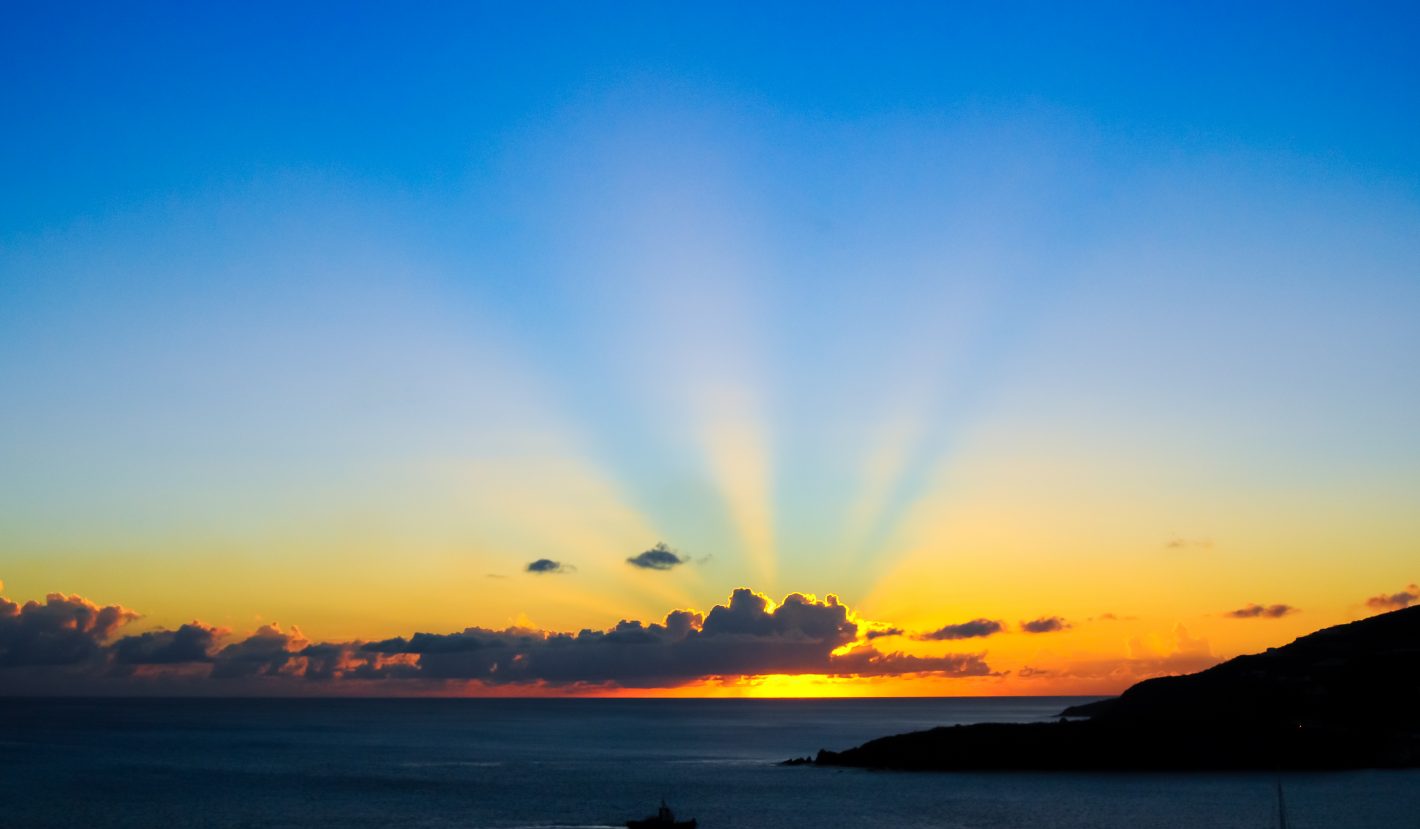 I hate spring. I know what you’re saying: Hating spring is like hating puppies. I love puppies, I assure you, but spring can go fuck itself. Sure, the blooming flowers are pretty or whatever, but then all that pollen gets released into the air, and it makes me be all, “slow your roll, Nature, I’m dying over here.” And what’s worse is this spring forward nonsense.

There are plenty of people who love the added waking hour of daylight, but I’m not one of them. The days just naturally get longer anyway as the Northern Hemisphere gradually tilts closer to the sun. I’m not sure why we have to speed up the process by turning our clocks ahead and making everyone miserable for a week as we all try to “adjust.” I hate that every year, I fall into this weird paradox one late Saturday night into Sunday morning where it was just 1:59 a.m. and now suddenly it’s 3. Sure, you may say, “Hey moron, we get that hour back in November,” but I’d just answer, “Fuck you.” Like, what’s the point of keeping measurements if we can just arbitrarily change them whenever we feel like it? If that’s the case, let’s just stop keeping time altogether. Maybe we can come together and just agree to live in perpetual 5 p.m. on Friday and institute the Infinite Weekend. If we’ve already come to the conclusion that twice a year, we can alter the passage of time to suit our needs, then we might as well go all the way with it. Fuck showing up to work on time, because what does that even mean, dude? While we’re at it, fuck everything. Just fuck it. Fuck, I need more coffee.

I should be used to this by now. It’s not like it’s a surprise. I’m 40. I’ve lived through a fair share of spring forwards, but they don’t get any easier. And as I get older and grumpier, they just make me feel older and grumpier. Like, thanks, America, you just made me an hour older for no fucking reason. I pay my taxes. What have I ever done to you?!

Daylight Saving Time makes me so mad that it gets me doing crazy things—things I didn’t think I was capable of, such as finding myself in agreement with a Republican representative from Texas.

Rep. Jason Isaac, a Republican from Dripping Springs, introduced a bill to the Texas House of Representatives that calls for ending what he calls an “archaic practice.” He hopes this will be the last time Texans will have to spring forward.

“Do me a favor and tweet me a groggy selfie of yourself and hashtag ‘HB2400,’” Isaac told KXAN’s State of Texas, adding the clever tagline, “Because there should be only 24 hours in a day.”

There is support for this idea on both sides of the aisle as a Texas Democrat (if such a thing exists, maybe unicorns do too) from San Antonio, José Menéndez, has introduced a similar bill to the Texas State Senate.

KXAN.com points out that this isn’t the first time measures like these have been introduced, and noted that they’ve always failed. “Critics cite safety concerns, particularly for children heading to school while it’s still dark in the morning,” the article said.

Everyone’s always worried about the children! Come on! What’s the worst that can happen? It’s common knowledge that the Boogeyman and other monsters who dwell under beds and in closets are only active from the hours of midnight to 3 a.m. Venturing out during school hours is totally safe, no matter how light or dark it is outside. That’s not just my opinion. It’s science.

I’m sure I could go back, though, and find stories like this from every year around this time. Some Grumpy Gus misses out on an hour of sleep and gets into a fender bender with his brand new Range Rover and gets all pissed off about it and starts blaming everyone but himself and ends up writing a letter to his congressperson to do something about it. Then idiots like me who have nothing better to do on a Sunday afternoon than search the Internet for stories about people who want to put an end to Daylight Saving Time latch onto it and go, “Yeah! See?! I’m not crazy! Some dope in Texas wants to put an end to this shit, too!” And then maybe a couple of people who are reading this will agree with me for a minute or two, but by the time Friday rolls around, and all the remarks like, “Wow! I can’t believe the sun is still up so late!” have finally waned, we all just go back to our day and find something else to get all riled up about.

I guess that’s a good thing. Time is arbitrary, after all. And whether we’re springing forward or falling back, I guess it really is always 5 o’clock somewhere.