Will IPO for Food 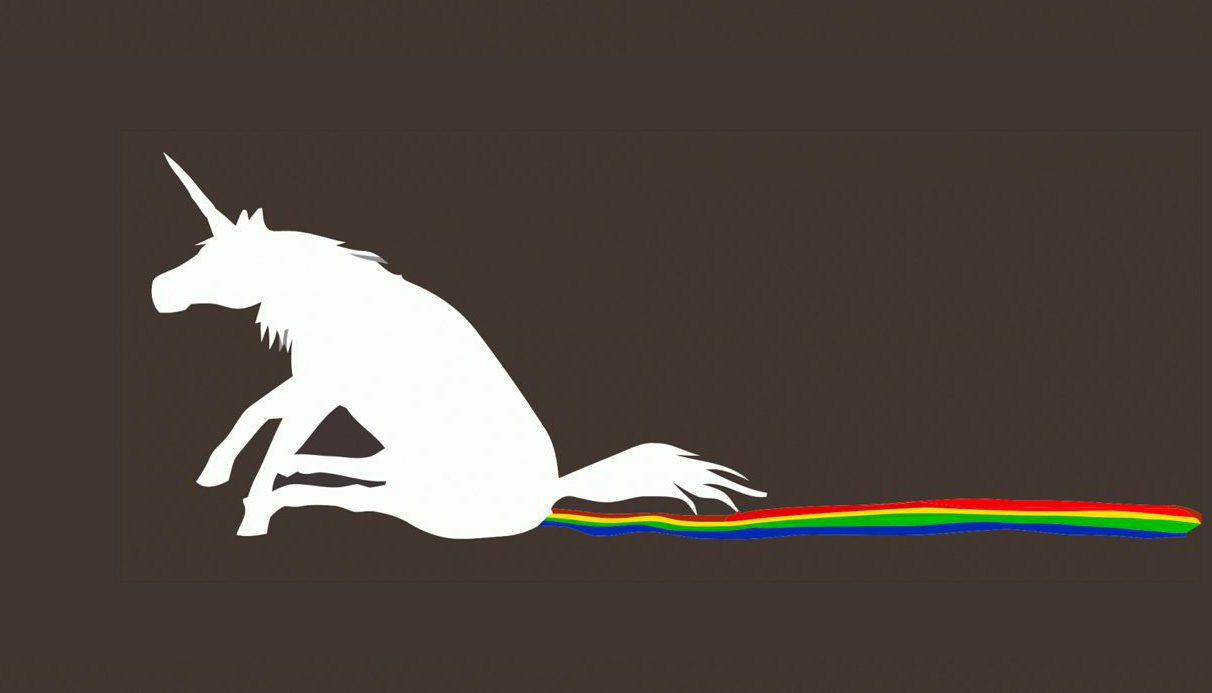 I’ve never thought I had a head for business. Honestly, I’ve never really tried. I’m not sure if it’s poor self-confidence, or simply being confident in knowing that I’d probably muck it all up drastically. It’s funny how those edges are so easily blurred. I admire people who do start businesses, though. I remember when Melissa Welliver, Submerge’s co-founder, editor in chief and all-around badass told me that she and Jono were going to start their own publication. I was like, ‘wow, you can just do that?’ Like, just do that? Lo and behold, all these years later, here we are. That’s pretty neat.

Anyway, I was listening to Marketplace (I think that’s where I heard it) on NPR a few days ago, and they were talking about how Uber was gearing up for its IPO on the stock market. The voice on the radio said that it was expected to be a huge deal, even though Uber has never turned a profit. I was like, wait, what?

According to an April 27 article on CNBC.com, Uber was expected to be valued at $83 billion when its stock went public, making it one of only four companies in the United States worth more than $50 billion that reported a loss last year.

Like I said, I don’t know much about business; however, I do know that if someone presented to me a lump of shit (for argument’s sake) and tried to convince me that it was worth $83 billion and that it was my lucky day because I could buy shares in said lump, I’d probably politely decline. Unless it was a lump of unicorn shit or something.

For all I know, Uber may very well be unicorn shit. I have the app on my phone, even though I’ve never used it. (I’m more comfortable using Lyft on the rare occasions I use a ride-sharing service. I have no logical basis for why I prefer Lyft except that maybe the logo is cooler looking. Side note: Lyft also became a publicly traded company this year; it’s also never turned a profit.) My mom has even uttered the words, “Call an Uber,” so that tells me its brand has permeated into the public lexicon. I see cars with that U thing all over the place. It’s clearly a thing, so that’s probably why investors are jizzing all over themselves to throw money at them. They probably see all the cars and have read all the stories about how they mistreat and under pay their drivers and gouge passengers on surge pricing and their eyes light up with dollar signs. That all seems easy for me to understand, because most investor-y type people are douchebags—at least to me, because I’m a broke-ass bleeding heart writer-y type who watched way too many indie flicks as a kid.

It turns out though, it may not be pure douchebagyness that draws investors to companies like Uber. According to Vox.com, “Investors are willing to buy in now in order to subsidize and grow a company that could make lots of money later. They believe that the companies’ future profits will eclipse these current losses,” which I think is kinda sweet. It’s like, hey, bud, we see you’re growing over there. Let’s help you be the bestest widdle bidness you can be! Precious, right?

So Uber went public and the reaction was pretty meh. In fairness, it kind of entered the stock market at a bad time. The Dow took a dump after the U.S.-China tariff war entered a new, even more petty phase. But according to Barron’s, investors are wondering if rideshare services will ever be profitable. An article posted on Barrons.com noted that Uber is already $1 billion in the hole this year and that the only things it can really do to generate more money—stiff drivers even further and gouge passengers even more—will likely stunt Uber’s growth. Poor widdle guy.

If there’s a lesson to learn here it’s that you don’t really have to make money to get money. You just have to convince people that you might make money one day and that they should invest in you now, while they can still get in on the ground floor, and you’ll totally hook them up in the future when that magical day comes, and the lump of shit you sold them proves itself to have been squeezed out of the rear end of a unicorn. If business really has become all about hopes and dreams and other emotion-y stuff, maybe I am perfectly suited for this new paradigm. I’ll just assume your checks are in the mail. I’m worth billions!