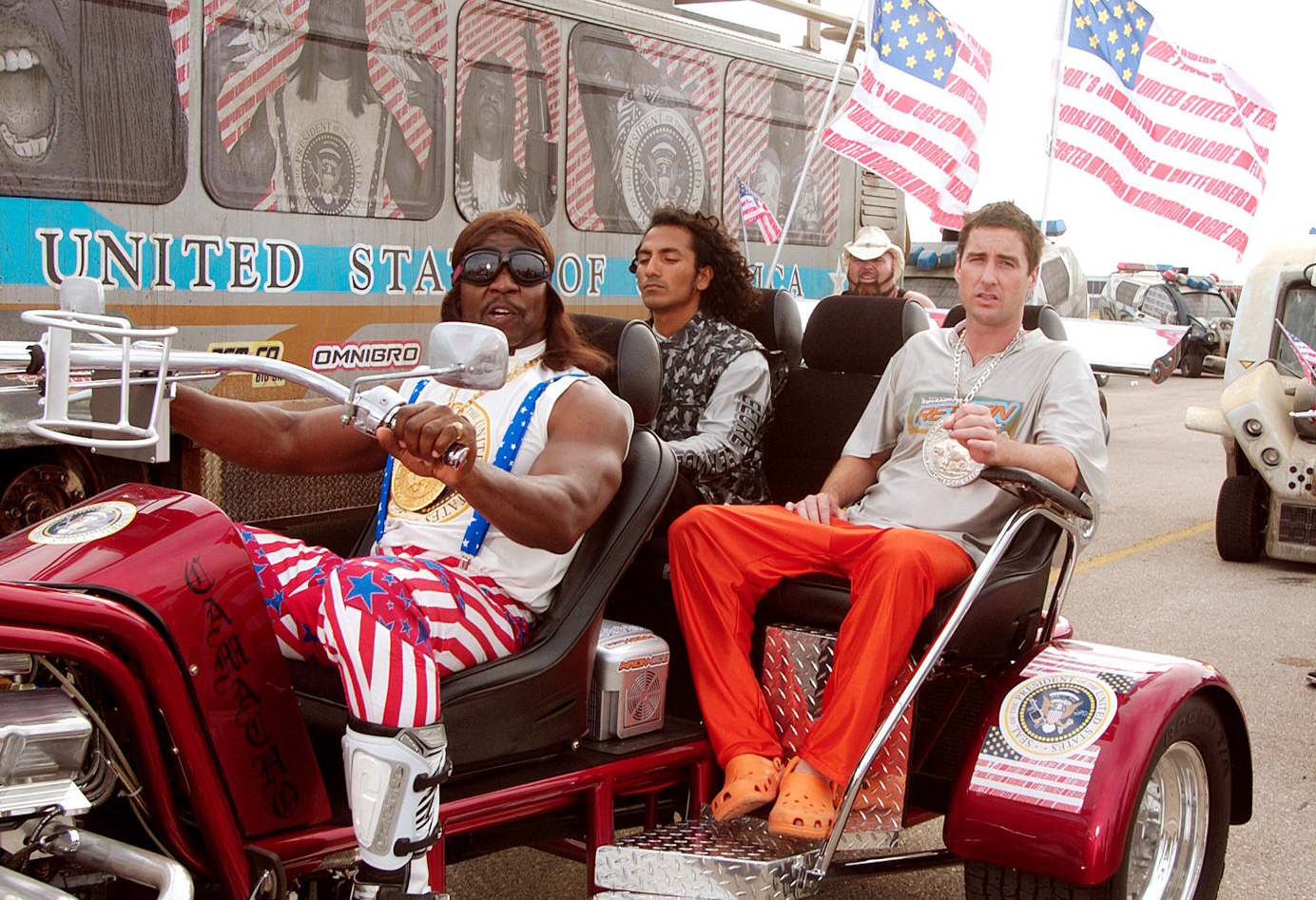 Is Mike Judge a filmmaker or some otherworldly seer who can read signs and portents and know what the future holds? Well, he’s most likely just the former, but once you see his 2006 film Idiocracy, you may be convinced he’s the latter. Starring Luke Wilson and Maya Rudolph, Idiocracy depicts a dystopian future “has gotten progressively less intelligent as it moved so far away from natural selection, and relied upon machines to think,” according to Crestsacramento.com. Sound familiar? Though Idiocracy was a financial flop when it was released at the box office, it was still positively received by critics and, of course, has since become a cult favorite. You can see it on the big screen in Sacramento on Jan. 13, 2017 for just $10 ($8 for children and seniors) by ordering your tickets in advance at the Crest Theatre’s website. Idiocracy was co-written with Etan Cohen, who also co-wrote Tropic Thunder. Crest is located at 1013 K Street in downtown Sacramento.