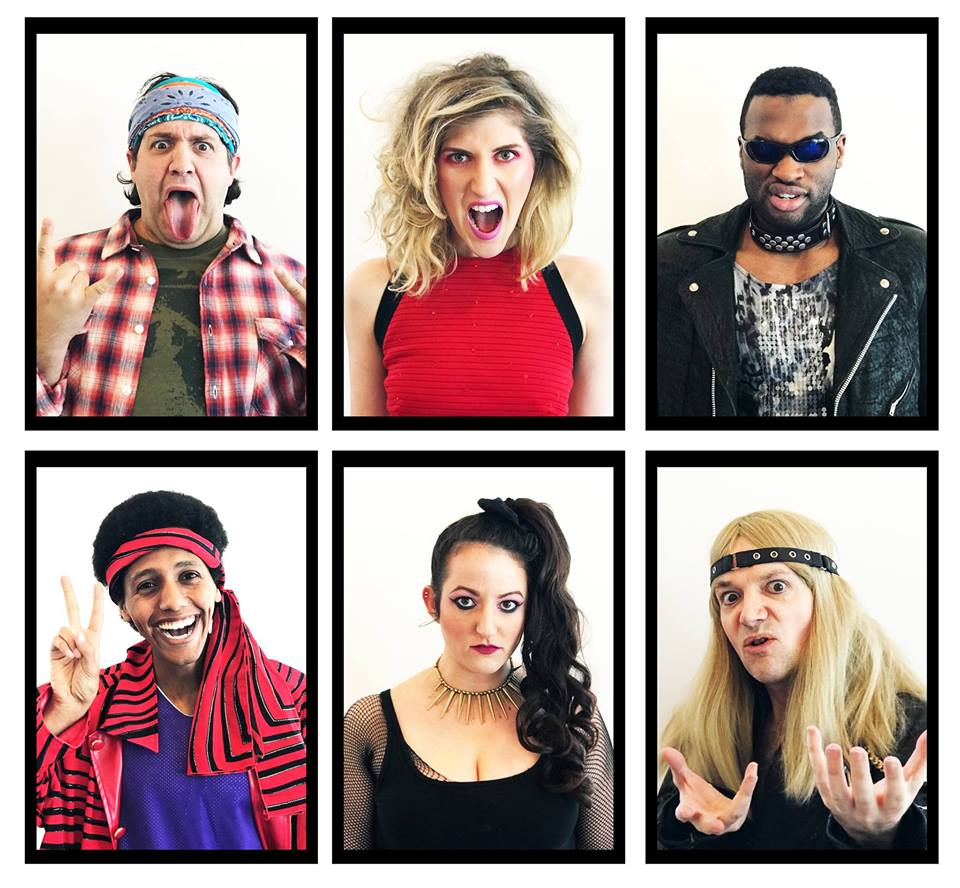 A lot of us may feel in our heart of hearts that we have the soul of a rock star. Unfortunately, only a select few have the vocal or guitar skills to reach these lofty aspirations. But you know, shredding isn’t the only way to melt face. B Street Theatre’s upcoming production, Airness, is a comedy about professional air guitar competitions, which trim away rock music’s tedious musicianship and lay bare what you really purchased your ticket for—glorious grandstanding and over-the-top posturing. Airness, written by Chelsea Marcantel, premiered at the 2017 Humana Festival for New American Plays in Louisville, Kentucky. The play follows Nina (Stephanie Altholz), an actual guitarist who enters an air guitar competition thinking she should dominate but is quickly humbled. Airness will run Tuesdays through Sundays (with two shows on Saturdays) from May 8 until June 10, 2018. To purchase tickets, go to Bstreettheatre.org. B Street Theatre is located at 2700 Capitol Ave., Sacramento.