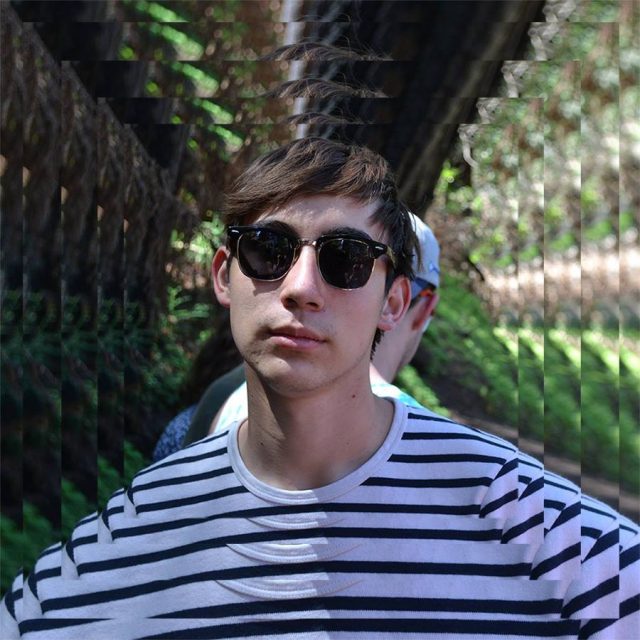 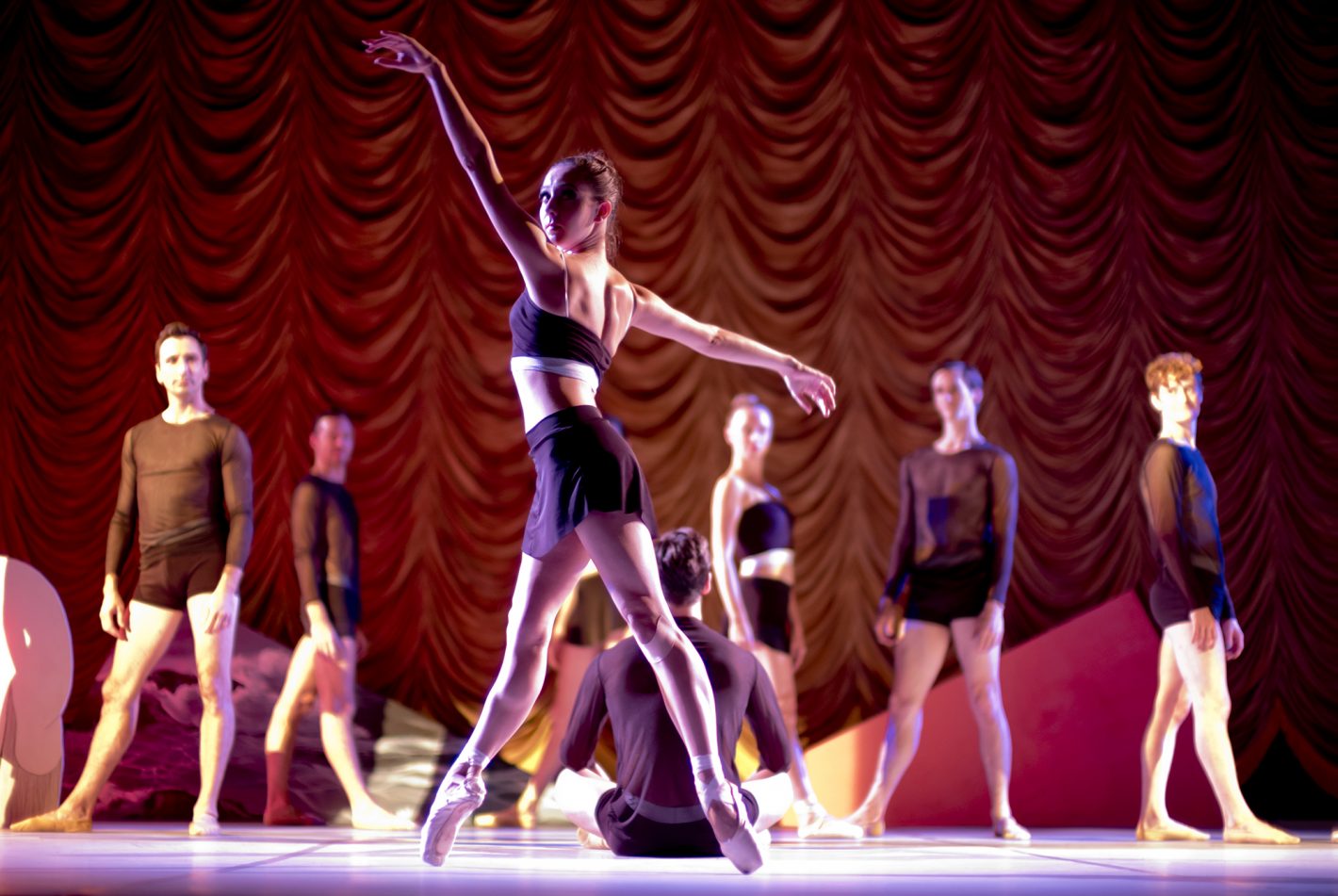 If you missed last year’s Sacramento Ballet performances, or if you’re just not really into straightforward Tchaikovsky, Capital Dance Project’s (CDP) multimedia production Behind the Barre takes the stage for its fifth year this summer at the Crest Theatre (1013 K St., Sacramento), combining music, digital media, choreography and art installations. As an art collective composed of 21 professional ballet dancers, many of whom dance for Sacramento Ballet, CDP recruits and collaborates with 11 outside artists from musicians to painters. For four weeks, the team of 32 works to create Behind the Barre. What makes the performance even more impressive is the fact that CDP runs the entire show—along with the logistical tasks like booking and marketing—by themselves. Behind the Barre, which opens for only two nights on Aug. 16 and 17 at 7:30 p.m., will feature 10 artist premiers. And if you get to the theater an hour before the performance, you can take advantage of an arts and crafts fair along with some beers from local New Helvetia Brewing Company. Pre-sale tickets are available for $25 at New Helvetia Brewing Company (1730 Broadway, Sacramento), at the Crest Theatre or online at Capitaldanceproject.org until the week of the performance, when they’ll increase to $30. An hour before each performance, student rush tickets will also be available at the Crest Theatre with valid student ID. For more info, visit Capitaldanceproject.org.