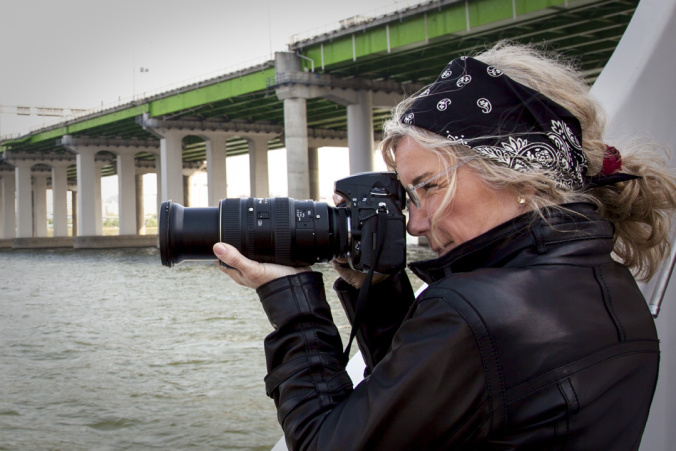 With the windows blacked out in her Washington, D.C., office for the second straight day, Jodi Cobb was hunkered down at her computer, editing photos as one last snowstorm had its way with the city outside.

To get the color and composition just right, Cobb likes to eliminate all outside light. The storm was underperforming, but it was enough to warrant sustained screen time in her personal cave.

“You can tell I haven’t been talking to people very much,” she said, noticeably acclimating to the back and forth of our phone conversation. “You’re the first person I’ve spoken to today. Maybe yesterday, too.”

Cobb was one of the first female photographers on staff at National Geographic, where she worked for about four decades. The magazine has only had four female staff photographers in its 125-plus year history. She’s currently two years into the editing process of a book project that will feature the best of her work from over the years.

Cobb will give a presentation called Stranger in a Strange Land, at the Mondavi Center in Davis on April 26, 2017. Similar to the book she’s currently working on, the talk is billed as a “whirlwind retrospective” of her 40-year career, which she spent exploring and photographing societies largely hidden from rest of the world. 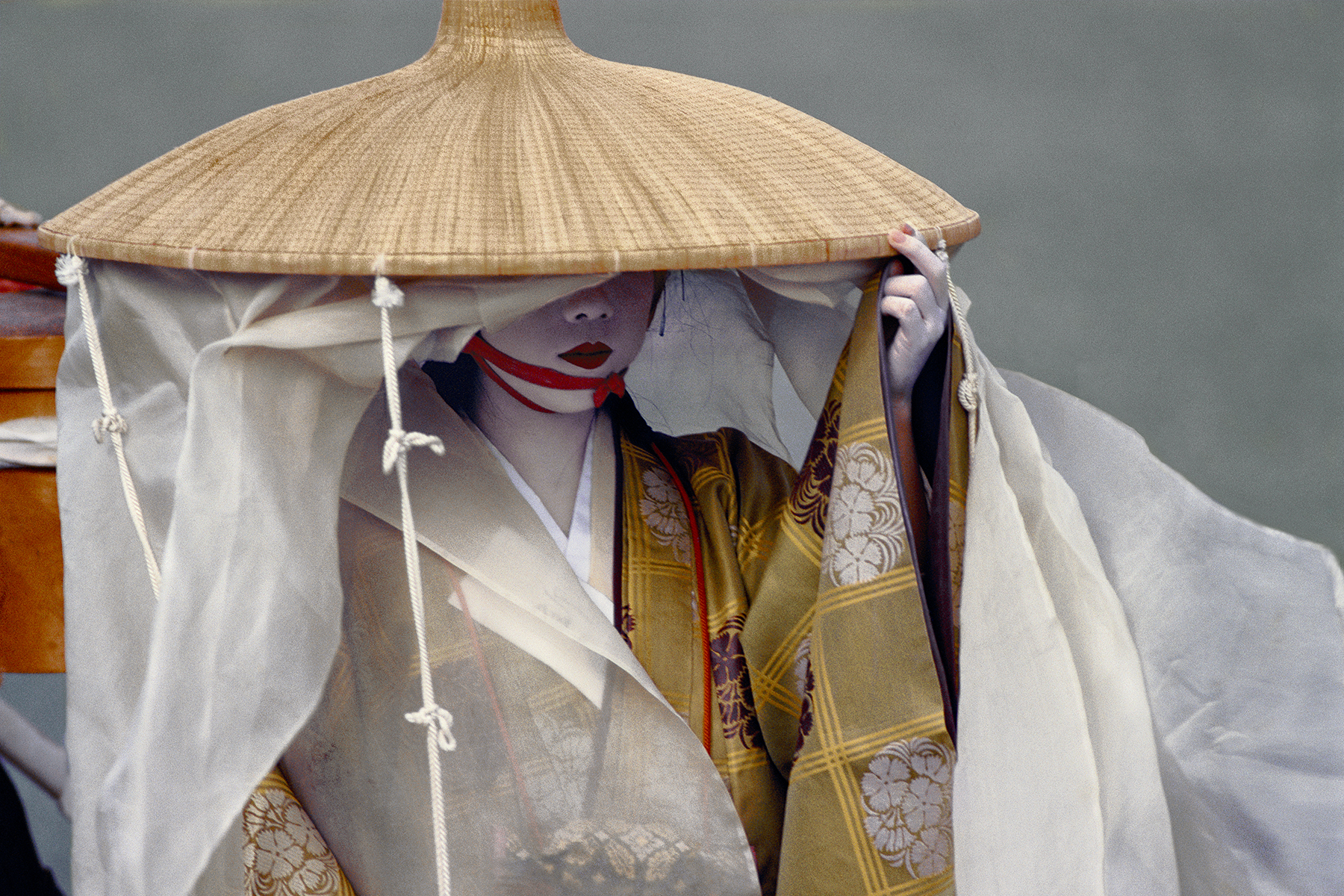 Cobb’s stories are immersive. She trims away at the outwardly visible trappings of a culture and offers up intimate glimpses of the people who make it up.

“I’m less interested in photography as a form of self-expression,” she said. “I’ve always wanted to be sort of an interpreter of the human condition.”

Cobb attributes this to her childhood growing up as an American abroad in Iran, even if she didn’t know it was shaping her at the time.

“My childhood was spent trying to understand a culture that was very foreign to me,” she said. “My talk is called Stranger in a Strange Land because that’s how I’ve felt my entire life.”

When her family moved back to the United States as she entered high school, she realized she was constantly recounting stories from her childhood spent abroad. That led her to journalism school at the University of Missouri, where she didn’t take a photography class until her final semester. She took a liking to the class, so her dad bought her a Nikon as a graduation gift. In short order, she returned to school for a master’s in photography.

As she took her first jobs out of college, Cobb dreamed of landing somewhere like Rolling Stone, which was young and culturally tuned in to her generation. National Geographic—which she respected, but described as being somewhat stodgy at the time—later assigned her a trial job in the Owens Valley of California. Her task was to capture seven photos that would be featured in someone else’s piece, but she ended up with a 30-page spread. And like that, her sprawling career was in motion. 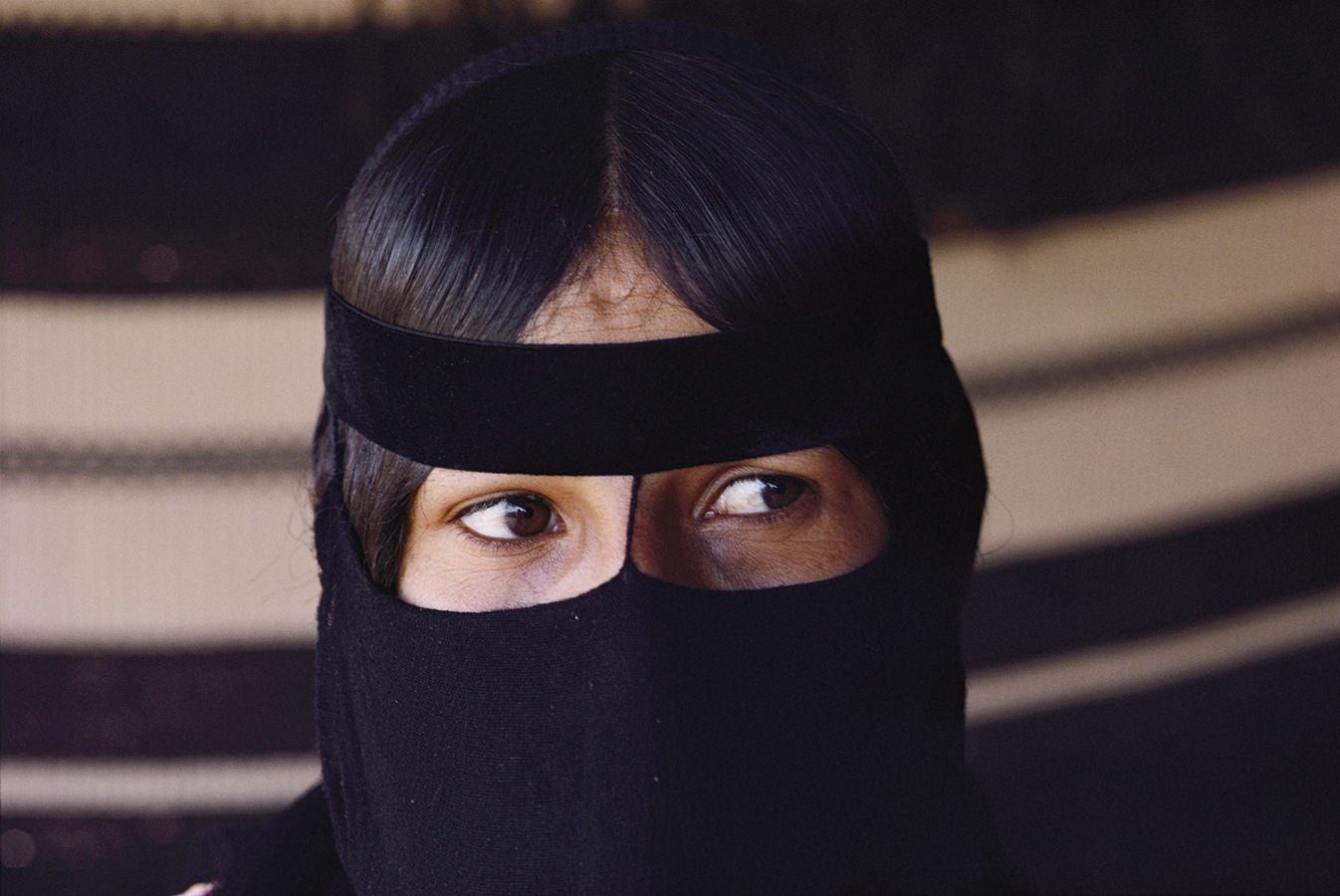 Cobb has photographed everything from geishas in Japan to Bedouin women in Saudi Arabia, as well as documented the tragedy of human trafficking in one of National Geographic’s most popular online pieces ever, “21st Century Slaves,” a story that was published before human trafficking began receiving the widespread attention it does today.

For example, the large disk-like lip plates worn by the Mursi women in Ethiopia are believed to be a tradition that has carried on since the days of slavery, when women were deliberately disfigured so as to be less attractive to slave traders. The lip plates persist, even though the reasons for the tradition have largely waned.

Cobb is particularly struck by how many cultural traditions seem to maim, bind or inhibit the movement of women in particular, citing Mursi lip plates and foot binding in China as just two examples.

“It’s only recently that there’s been this amazing cross-fertilization of cultures,” Cobb said. 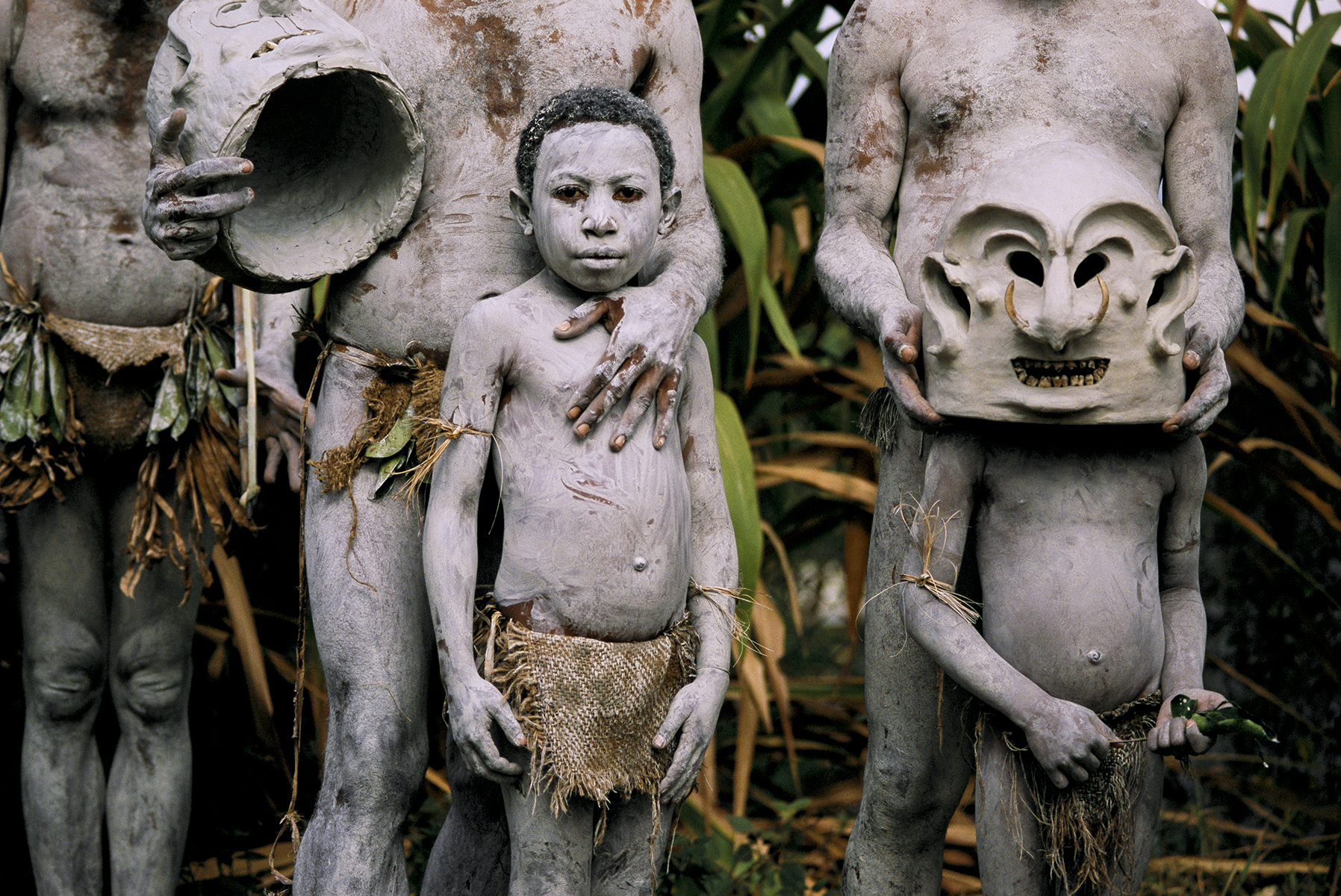 “A good photograph is universal,” Cobb said. “The basic human instincts and passions and desires and wants and needs are the same all over the world. It startles me how alike people are.”

Her career has sent her to more than 65 countries and yielded 30 feature stories in National Geographic. She estimates that an average story, before things went digital, required about 1,000 rolls of film.

The process in the early years was to number every roll and then divide them into two packages, one with the odd numbers and one with the evens, before mailing them across the world to the National Geographic office. That way, if one shipment was to get lost or damaged, or if the plane were to go down, the surviving package would still contain a decent representation of the trip from start to finish.

That massive archive of National Geographic photos is what Cobb is currently navigating in her blacked-out apartment. Slides, transparencies, black-and-whites and more.

“I could swear I’d never been to some of these places until I saw the actual evidence!” she said of the archives. “Tastes have changed so much in photography. Some of the things not chosen at the time are now sort of fresh and interesting. Some that got picked have a dated feel.” 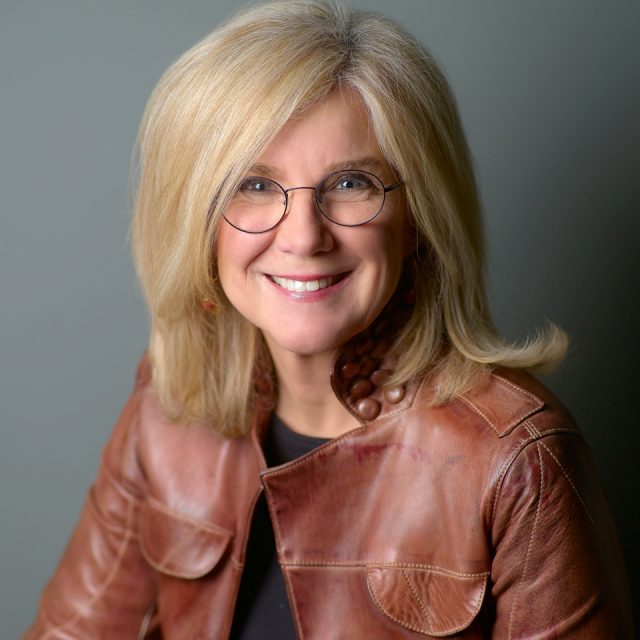 Now, of course, everything is digital. Cobb herself made the transition years ago, although she says she was one of the last to switch.

“Mainly because nobody told me how much easier it was,” she said. “I saved one of my cameras from every iteration. I used Nikons my whole life, since my dad gave me one for college graduation.”

Not only has digital replaced film, but it’s also blown up the whole industry, with quality cameras now readily available on cell phones and social networks that can deliver images to the world instantaneously. It’s a far cry from mailing out the odds and evens in separate packages.

“People are telling their own stories rather than having an outsider come in,” she said simply, neither enthusiastic nor bitter about it. “What we need now is curation. All of these pictures are out there, but what’s good? And what’s real?”

Cobb’s presentation at Mondavi Center is a chance for an audience to explore four decades of world culture and human history through her lens, from long trips to corners of the world shrouded in mystery through the pitch-black editing room to the pages of National Geographic.

Jodi Cobb will present a retrospective of her work, Stranger in a Strange Land, and participate in a moderated Q&A session following her presentation on April 26, 2016, at the Mondavi Center’s Jackson Hall, located on the UC Davis campus. Tickets for the 8 p.m. presentation range from $12–$45 and can be purchased online at Mondaviarts.org.