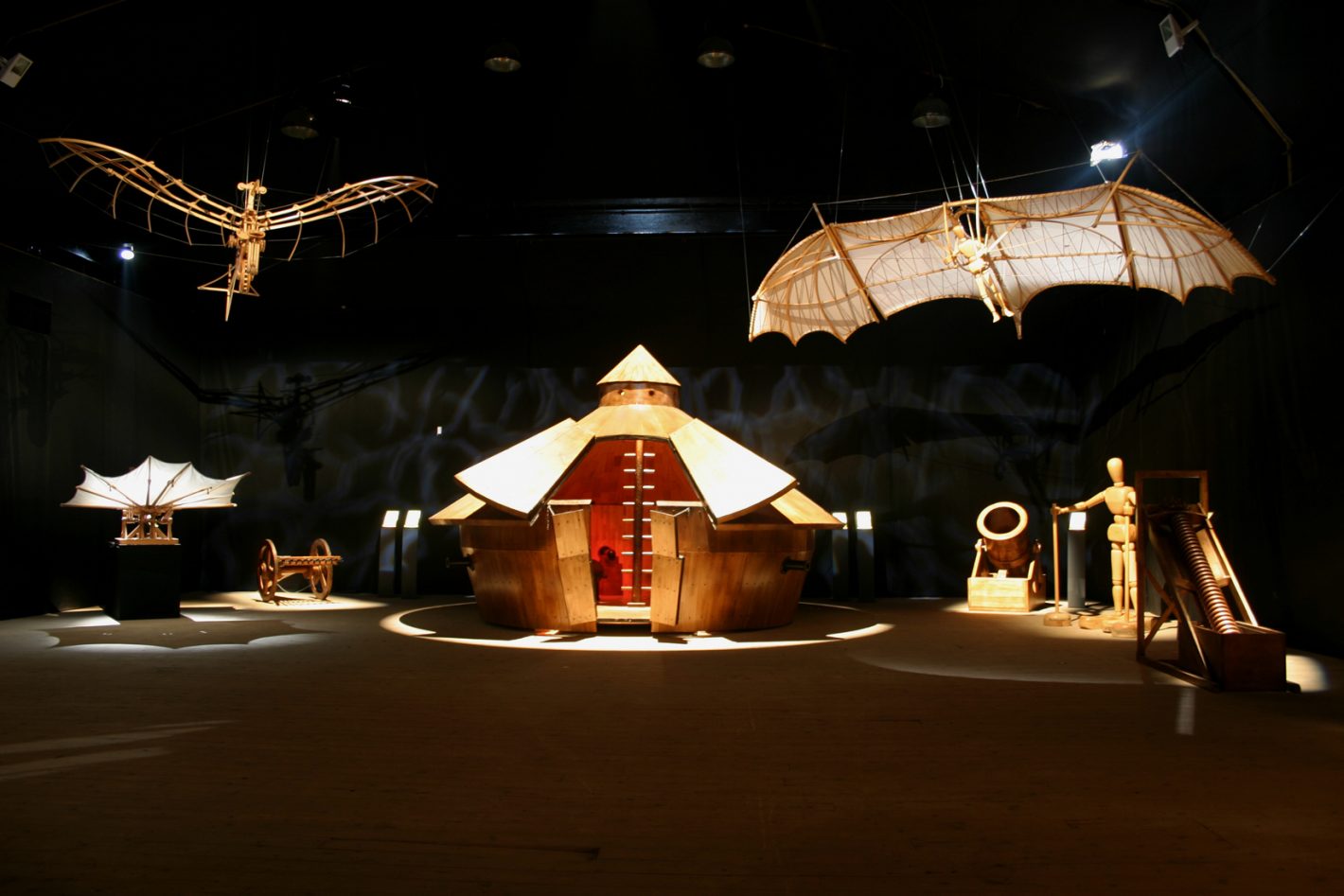 Leonardo da Vinci is kind of a huge deal. Not only was he one of the greatest artists of the Renaissance, but he also had a brilliant—if not prophetic—mind for invention. For the first time ever, Sacramentans will have the opportunity to see his inventions come to life when the Leonardo da Vinci: Machines in Motion traveling exhibit comes to the Aerospace Museum of California (3200 Freedom Park Dr., McClellan Park). Machines in Motion features 40 replicas recreated by scientists from da Vinci’s own designs. These machines are hands-on and visitors will have the opportunity to set them into motion. According to a press release, the exhibitions are grouped together according to each of the four elements—earth, air, fire and water—and feature “visionary early inventions such as the helicopter, glider, armored tank, drive transmission, printing press, bicycle, robot and more.” This is a great exhibit for adventurous and inquisitive minds of all ages. Entrance is $15 for adults; $12 for children, seniors and students; and free for children under 5, museum members and active military service members (with ID). For more info, go to Aerospaceca.org.