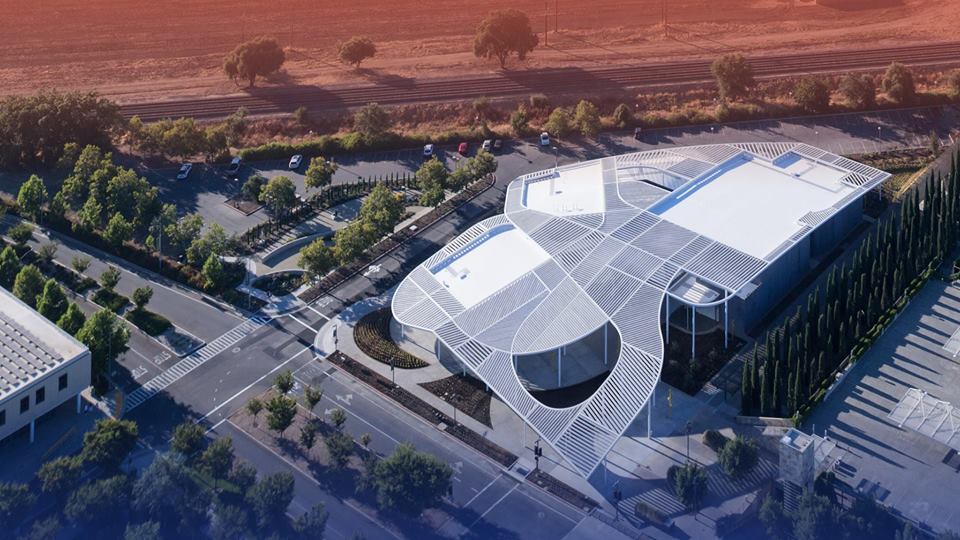 A new museum of art at UC Davis that’s been decades in the making is finally ready to be unveiled to the masses. The Jan Shrem and Maria Manetti Shrem Museum of Art is set to open its doors to the public for the very first time on Sunday, Nov. 13, 2016, during a free, all-day celebration that will include a street fair, ribbon cutting, grand opening and much more.

“Born of a distinctive legacy, the Manetti Shrem Museum is committed to the interdisciplinary experimentation that makes UC Davis a leading university,” Founding Director Rachel Teagle wrote on the museum’s website. “The museum’s dedication to impactful education is evident in every aspect, from programming to architecture.”

The new museum will provide approximately 40,000 square feet of contemporary space for galleries, seminars, research and public gatherings. It will also house the university’s fine art collection, which includes more than 4,000 works, including some from past art department faculty like William T. Wiley, Roy De Forest, Robert Arneson and Wayne Thiebaud. The museum’s biggest donors, without whom none of this would be possible, were the late-great Margrit Mondavi, who donated $2 million towards the project, and Jan Shrem and Maria Manetti Shrem, who donated an incredible $10 million to name the building.

Jan got his fortune by building an international book publishing firm, and also founded a successful winery in Napa, and Maria helped bring such brands as Gucci and Fendi to American department stores. In a video profile on the two produced by UC Davis, Maria said, “I am very proud that I became a successful businesswoman, so I can give back. I believe that we have three phases in life. The first one-third of life is dedicated to study, the second dedicated to hard work, and the third to give back, and I am in that phase.”

Learn more about the new museum and the opening exhibits on their website, or at Facebook.com/manettishrem. The grand opening celebration on Nov. 13 will run from 10 a.m. to 5 p.m. and is open to all ages.