Northern California Videographers and Photographers Team Up for the Second Annual “Rise of the Reel” Event! • Sept. 22, 2017 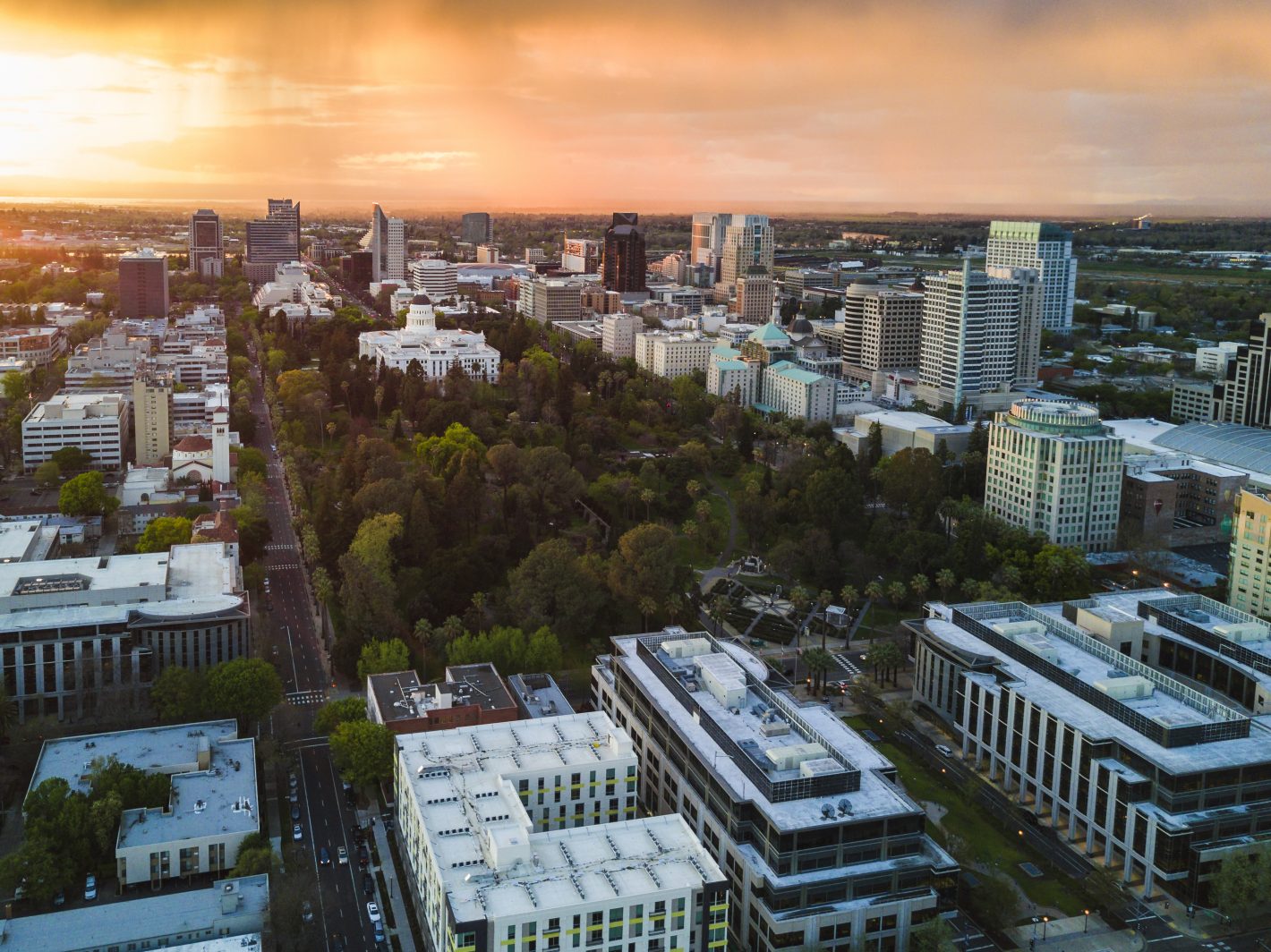 Combined, the nearly 20 Northern California-based photographers and videographers that will take part in the upcoming Rise of the Reel 2 event on Sept. 22 at Crest Theatre (1013 K St.) have nearly 300,000 followers on Instagram. Will that be enough to fill the historic downtown Sacramento theater? You’ll have to show up and see. This is Uprise Collective’s second year doing a marquee event. Last year, a couple of us from Submerge attended and it was really a spectacle to behold. Expect amazing photography displayed in the lobby, with artists mingling and selling prints at reasonable prices, plus jaw-dropping motion pictures and timelapse films playing on the big screen. It’s truly refreshing to see the artist’s work featured so prominently on a large scale, rather than on a smartphone. All proceeds from this event will go to the Shriners Hospitals for Children, with a pay-what-you-can admission fee of anywhere from $0 to $100. Check out the work of a few of our favorites on Instagram: San Francisco’s Sam Graves (@thesamgraves) and Chris Henderson (@independentcbh), and two of Sacramento’s finest, Suha Musallam (@suha.musallam) and Felipe Silva (@the_lost_coast). Then, come see their work IRL (that’s “in real life”) along with many others. Visit Postmm.com/rise-of-the-reel for a full list of the artist’s involved and more info about Uprise Collective and all the great work they do.