Out of the Snow, Into the Studio • Ryan Patrick Smith Finds Silver Calling 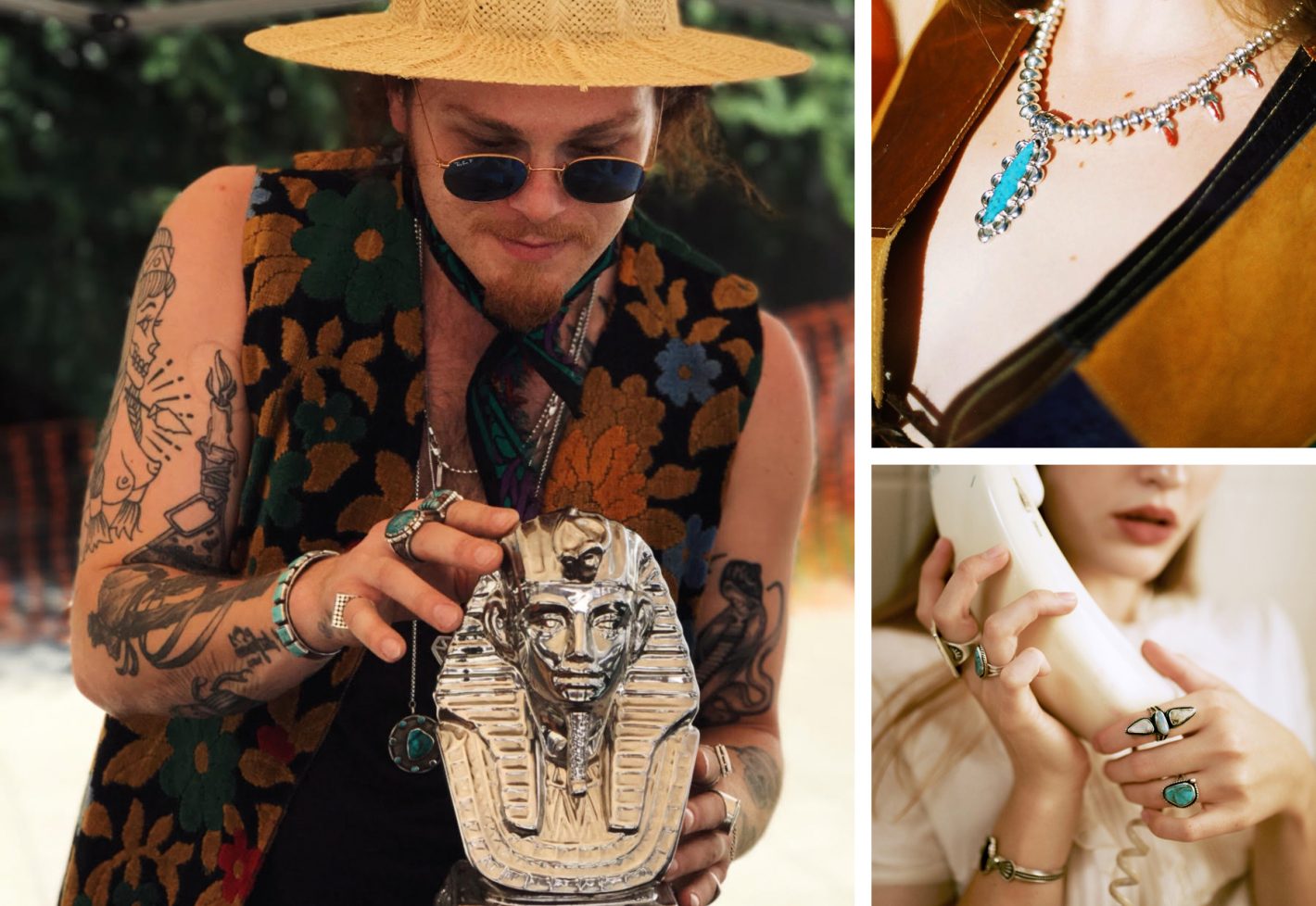 Well before there was metalsmithing, people adorned their bodies with jewelry. Neanderthals decorated themselves with animal teeth and shells. Jewelry even predates the first cave paintings. It is, as far as we know, the oldest form of visual art, and one that even today is sometimes taken to the grave with its owner.

Today, jewelry making still accounts for the biggest art spend for most folks, and still thrives as a revered art form. Creating jewelry connects the maker to something primal within them, drawing the artist to wielding basic elements like stone and metal while adding modern design flairs. Sacramento jewelry maker Ryan Patrick Smith recently discovered a love for the craft of wearable art, a practice at which he undeniably excels.

Originally from New York, Smith moved to California 12 years ago to pursue a career in snowboarding. He spent a few years in Big Bear before moving to Tahoe. When his days seeking snowboarding stardom came to a close, he moved to San Francisco, where he lived for the past six years before ultimately relocating to Sacramento last summer.

Although Smith has always had an appreciation of the arts, he was too busy playing in the snow to dedicate much time to practicing art. Smith recalls, however, he’s always held a love for jewelry.

“I’ve been into jewelry from a young age,” he explains. “I remember rummaging through my mother’s jewelry box and wearing her jewelry without her knowledge. After coming to California, I found a deep love for Native American silversmithing, and soon started to acquire what I could on a poor snow bum’s budget.” 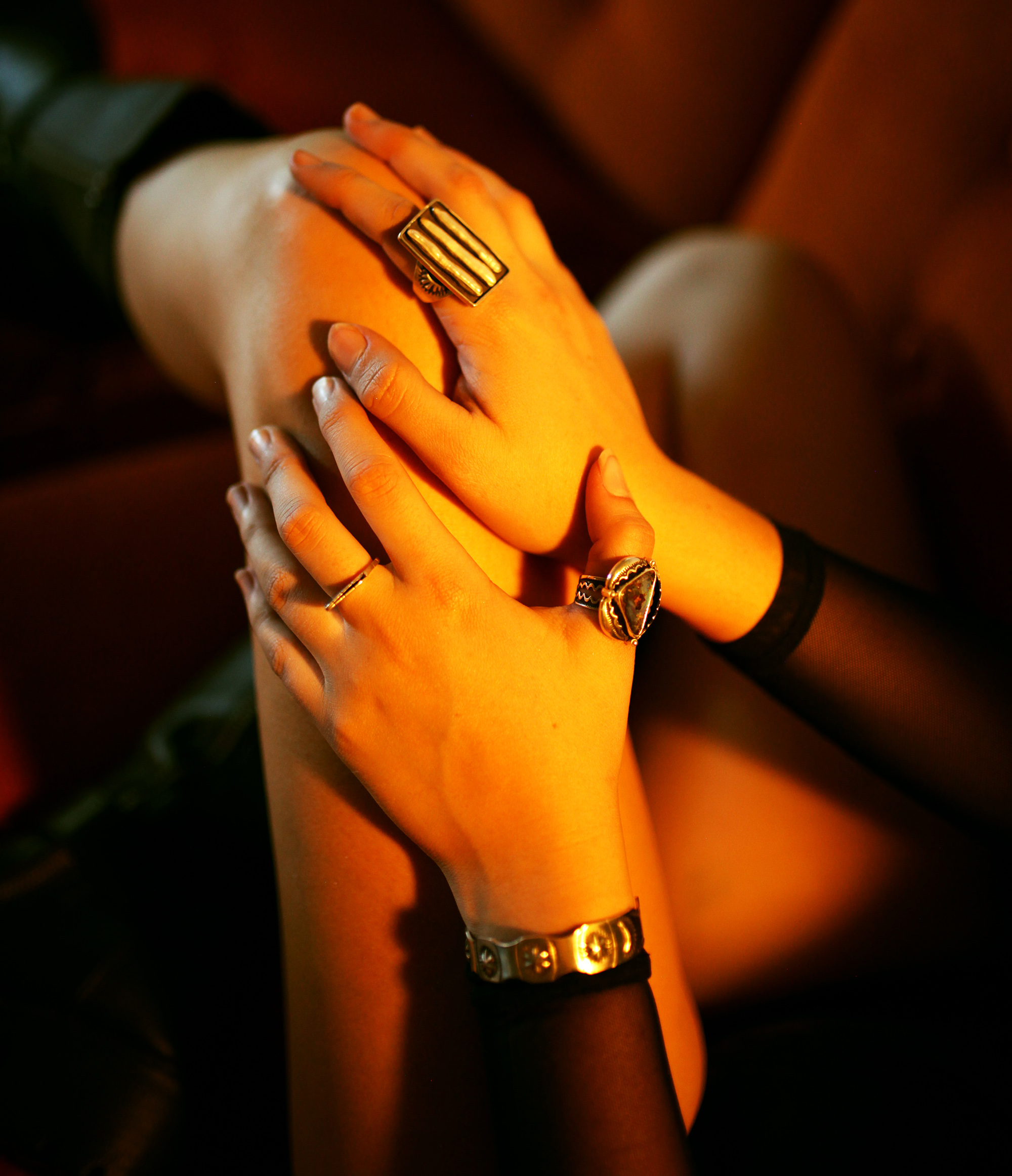 As Smith started collecting jewelry, he became intrigued by how things were made. He met a girl in Tahoe who went to Revere Academy of Jewelry Arts in San Francisco, and later decided to take courses there himself.

“After moving to San Francisco, I was just kind of floating and needed something in my life,” relates Smith. “I was torn between going to an acting conservatory, or jewelry school. In the end, I decided I’d pursue something where I could tangibly hold the byproduct in my hands.

“Revere Academy was an amazing experience. I decided to go that route, because I’m more of a hands-on learner. And if I’m going to do something, I’m going to do it right! I wanted to learn from masters in the craft, not from some randoms on YouTube. Ultimately, I need to be fully immersed and that’s what Revere gives you. You eat, sleep and breath jewelry for two months straight,” Smith explains.

Of all that he learned at Revere Academy, fabrication was Smith’s favorite. Fabrication involves creating intricate, dimensional designs from flat pieces of metal. Silver is Smith’s favorite metal to work with, and his favorite stones to feature are turquoise and opal, drawing inspiration from Native American jewelry making.

“I’m also inspired by ancient Egyptian jewelry and culture,” adds Smith. “It’s crazy what those guys were doing thousands of years ago.” 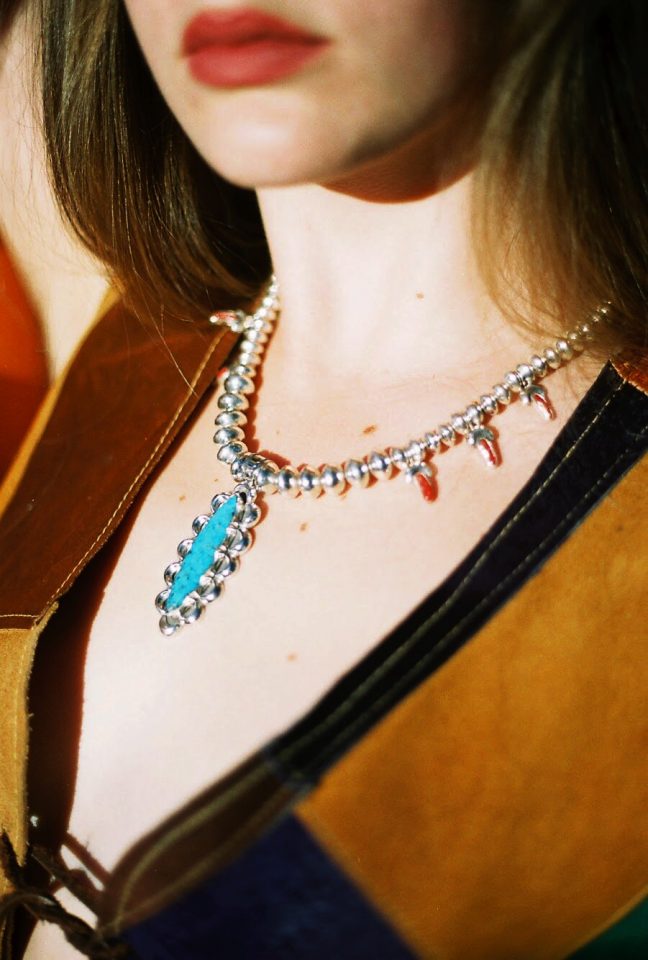 “Sometimes if I have an idea and I’m away from the studio, I’ll draw it out,” continues Smith. “But for the most part, I’ll get into the studio and just let it flow out of me. Every piece is painstakingly produced to the finest quality. Whether it’s a small price point piece or something extravagant, I give it my all, making sure every edge, every corner, is smooth to the touch. I polish the metal so there is no sign of work marks. In every piece, I really try to leave a little of myself in there. I try to make every piece like I’d be wearing it.”

You can see the inspiration from Native American and Egyptian cultures shining through in Smith’s work. The Native American influence is evidenced by the colors of silver and stone, and triangular and oblong shapes are reminiscent of ancient Egyptian art and design. There’s also a modern, minimalist feel in some pieces that produces an interesting dichotomy of old meets new.

“I’m always trying to grow and really turn this into something that can sustain me,” says Smith when asked about the inspiration to start his business. “I think it’s every artist’s dream to be able to make a living off their creations. It’s tough—I create my art because it’s my passion and gives me purpose. I’ve always struggled with selling and putting my work out into the world. I feel like I’m always the hardest critic of my work. I have this weird aversion to selling my work on the Internet. I guess it’s the retail salesman in me, I really like to be in-person and hands-on when I sell my work. But in this epoch of time, I need to setup my internet game.” 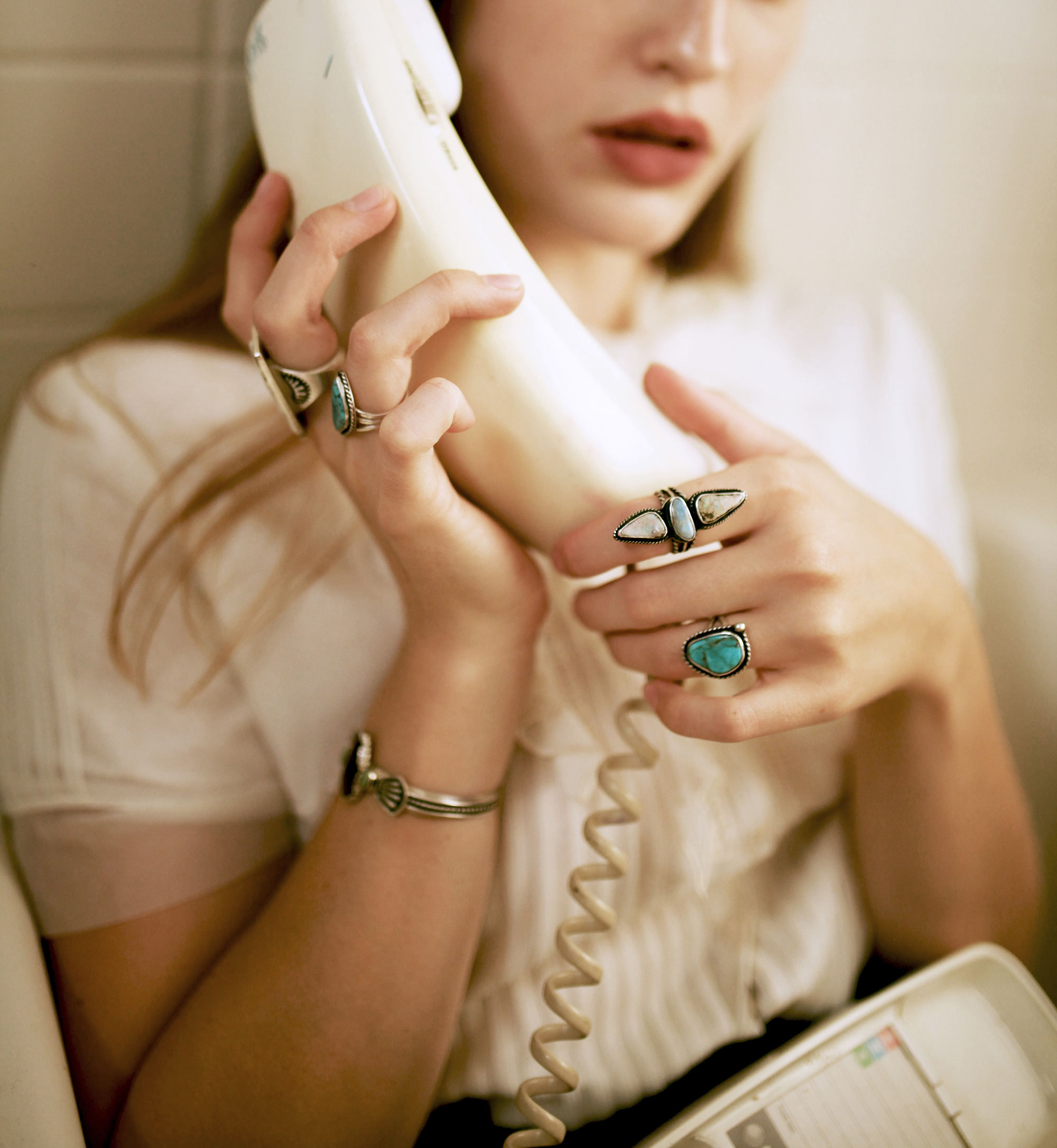 Smith shows his work in galleries and vends at events as well. He’s vended at the Treasure Island Flea Market, the Renegade Craft Fair at the Fort Mason Center Festival Pavilion in San Francisco, Desert Daze in Joshua Tree and the Makers Mart here in Sacramento. He’ll be vending at the upcoming Makers Mart at 7300 Folsom Blvd. from 12-6 p.m. on Saturday, Dec. 2, offering a great opportunity to snap up some local, wearable art to gift your loved ones.

Should you stop by Smith’s table at Makers Mart, make friends with a maker! Smith is still pretty new to town, and since he’s moved here, he says he’s kind of been the lone wolf just tinkering around in his studio.

“Hopefully as I lay some roots here in Sac, I’ll meet more people in the scene and branch out of the solitude of my studio,” he says.

Sacramento is lucky to have another creative soul who has come here to roost in our vibrant community.

Ryan Patrick Smith and dozens of other local makers and artists will be selling their goods at the 8th annual Holiday Makers Mart on Saturday, Dec. 2, 2017. The event, which is free to attend, will take place at 7300 Folsom Blvd. Visit Facebook.com/sacmakersmart or Sacmakersmart.com for more information.