Sacramento’s Arts/Entertainment 2015 Wrap-Up: The Good, the Bad and the Ugly

A lot of stuff happened in 2015 when it comes to Sacramento’s arts and entertainment scenes. Some of it was good, some of it was bad and some of it was downright ugly. Looking back on it all, here is a list of a few of my personal favorite (and least favorite) things that went down, because who doesn’t love lists? Think I missed something? Shoot me an email and let’s discuss. Happy New Year! 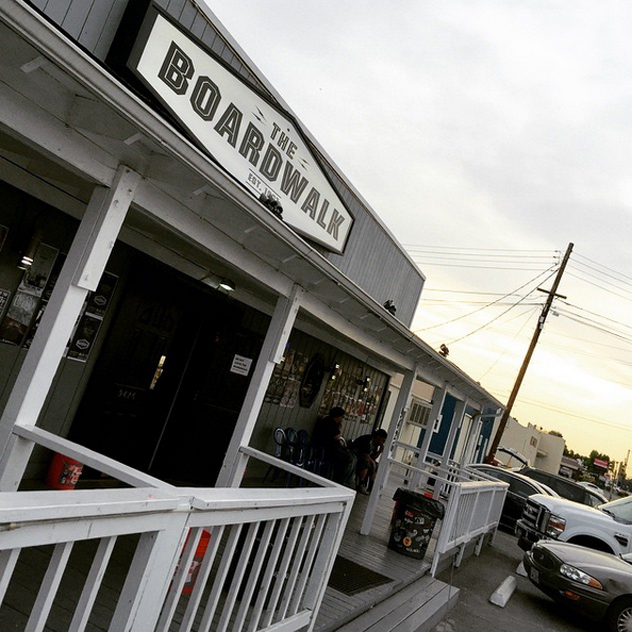 New ownership at The Boardwalk. Eric Rushing (of Ace of Spades and The Artery Foundation) and his crew took over the iconic venue in early 2015. It’s been a major relief to see one of Sacramento’s most notorious and beloved live music rooms get some new life breathed back into it. Their calendar in 2015 was consistently stacked, all year. Go see some shows there in 2016!

Rise and Fall of Tower Records” width=”632″ height=”632″ class=”alignnone size-full wp-image-17575″ />
The long-awaited release of Sacramento native Colin Hanks’ documentary All Things Must Pass: The Rise and Fall of Tower Records, which screened for the first time locally in April at (you guessed it) Tower Theatre. A long time in the making (seven-plus years!), but well worth it. So much Sacto fame in this doc, a must-see for anyone who ever stepped foot in a Tower.

Coin-Op Game Room opening in early May. We finally got a legit video game bar, Sacramento! We can’t tell you how many times we, or friends of ours, talked about how our town needed one of these bad boys. Classic arcade games meets legit beer list meets bomb pizza. Yes, please!

The inaugural First Festival went down on May 23 at River Walk Park in West Sacramento, featuring a choice selection of all local bands in an absolutely beautiful setting. We see big potential in FF!

Blackalicious headlining Concerts In the Park on May 29. Huge moment for hip-hop in Sacramento. Record-setting attendance, and wouldn’t you know it, nothing bad happened! Hope to see more hip-hop at CIP (and other local events!) in the future.

Breaking new ground on the E. Claire Raley Studios for the Performing Arts in June. Formerly the Fremont School in Midtown Sacramento, the 47,000-square-foot facility will, when opened, house studio and event space for local art groups and will be a gathering place for neighbors and artists alike. 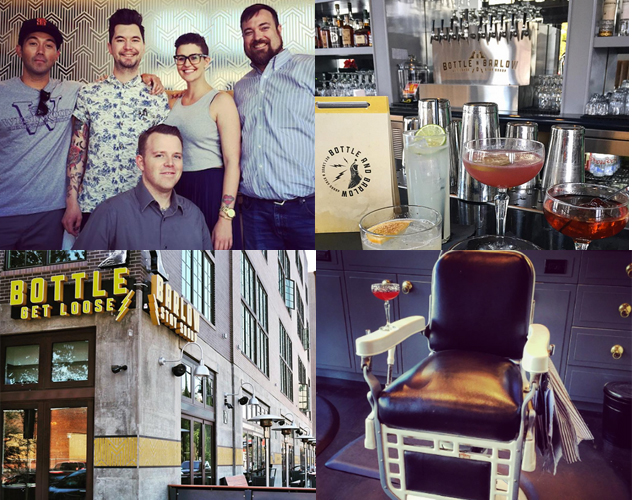 Bottle and Barlow opening in July. Bartender extraordinaire Jayson Wilde and barber Anthony Giannotti joined forces with the folks from Hook and Ladder and Golden Bear to launch this unique bar-meets-barbershop, a great addition to the historic R Street corridor. 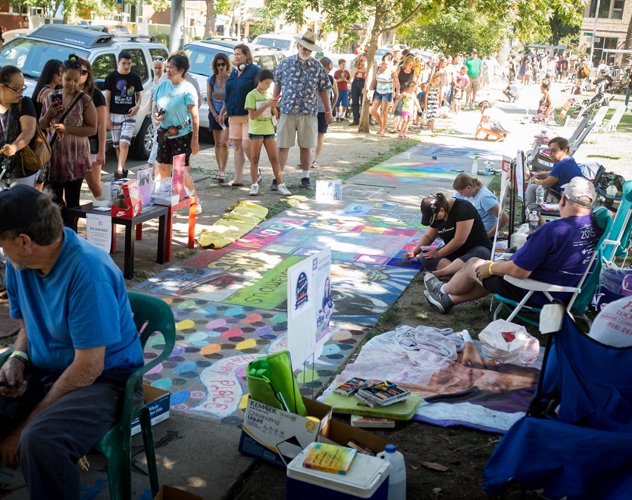 Chalk It Up sidewalk chalk art and music festival reached a major milestone this year: the quarter-century mark, 25 years! They do a lot to support local youth arts programs, and deserve all the praise in the world for their efforts. 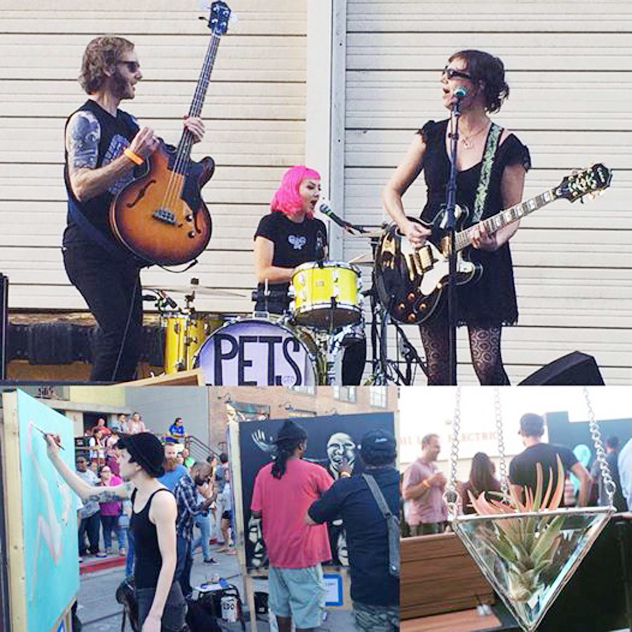 The first-ever R Street Block Party and Makers Mart on Oct. 3 was a smashing success, bringing together local bands, local artists, local vendors and more than 3,000 attendees. We’re already looking forward to the next one in May 2016! 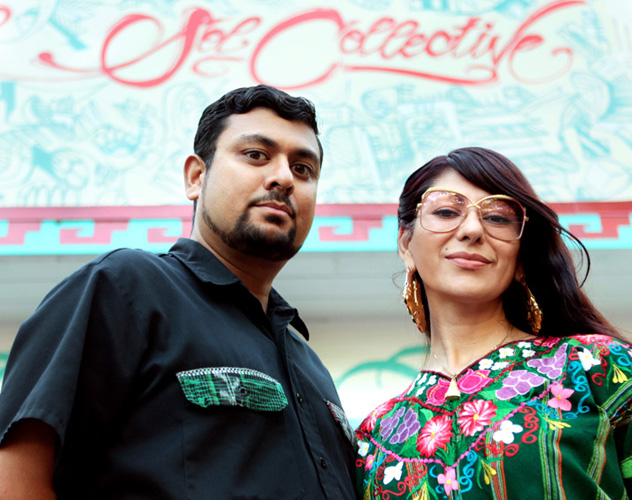 Sol Collective celebrated 10 years of arts, culture and activism this November. To even try to sum up how much this local organization does for the arts community with my limited word count is impossible. Thanks for all you do, Sol! 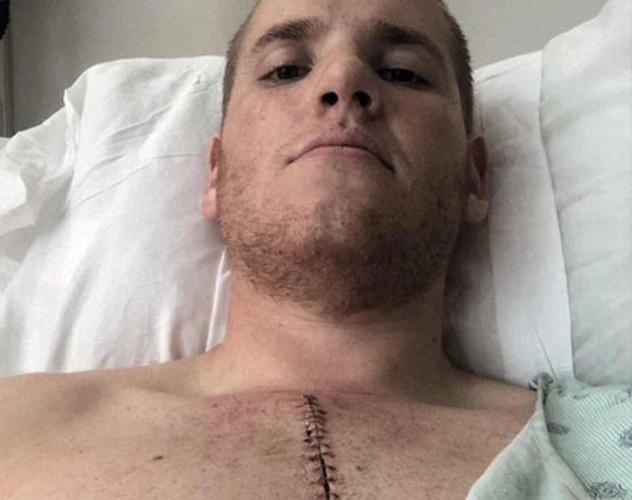 All the local stabbings. A group of local musicians got stabbed, the French train hero dude, local Spencer Stone, got stabbed … WTF Sacramento?! Stop being so sketchy! 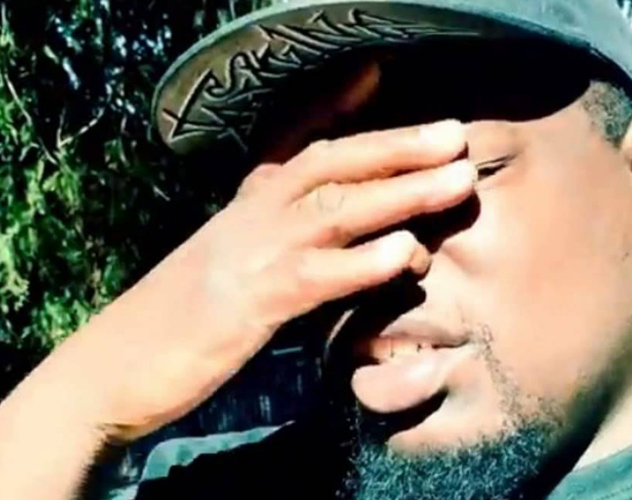 Local rapper Task1ne got ousted for ripping off tons of lyrics. Not cool at all.

River City Brewing Company closed their Downtown Plaza location after 20-plus years. All that arena construction was bound to push out some of our fave local businesses. The good news is RCBC is opening a new location in Carmichael in 2016. 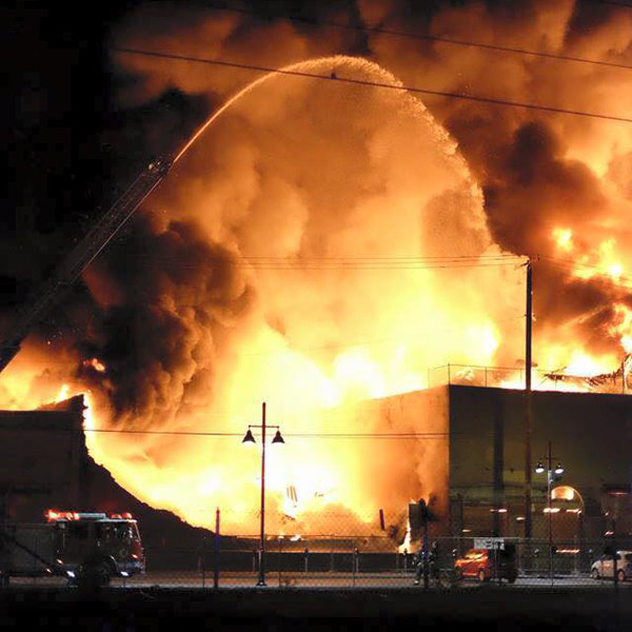 The historic Ice Blocks building burning down was pretty lame, too. A lot of locals were excited to see the restoration of a building with so much history.

Concerts at Gibson Ranch don’t work! In 2015, both the City of Trees Fest and Aftershock Fest experienced massive problems holding their events at Gibson Ranch. Major traffic woes (one of our photographers waited in his car in traffic for over three hours leaving Aftershock) and a lack of water are amongst the top complaints.

TBD Fest is in financial trouble. The Sacramento Bee reported in late 2015 that the popular three-day music and art festival is facing money problems. We sincerely hope that the organizers can figure things out, get everyone paid and keep on track, ‘cause I’ve had so much fun at TBD the last couple years. Plus, they bring amazing world-class artists to our town.

The ridiculous “it’s gotta be a local artist” backlash/arguments that occurred when plans were revealed this year that the City of Sacramento and the Sacramento Kings would purchase an $8 million sculpture from world-famous artist Jeff Koons to be placed outside the new arena downtown. I wouldn’t want any of our amazing local artists getting turned down in another city, ‘cause they weren’t from there. A mix of local and international art is best, in my opinion, and that’s what we’ll get at the new arena.