50 Artists from Sacramento and Beyond Are Participating in a One-Night-Only Stranger Things Themed Art Show! • Dec. 9, 2016 • SECOND SHOW ADDED! 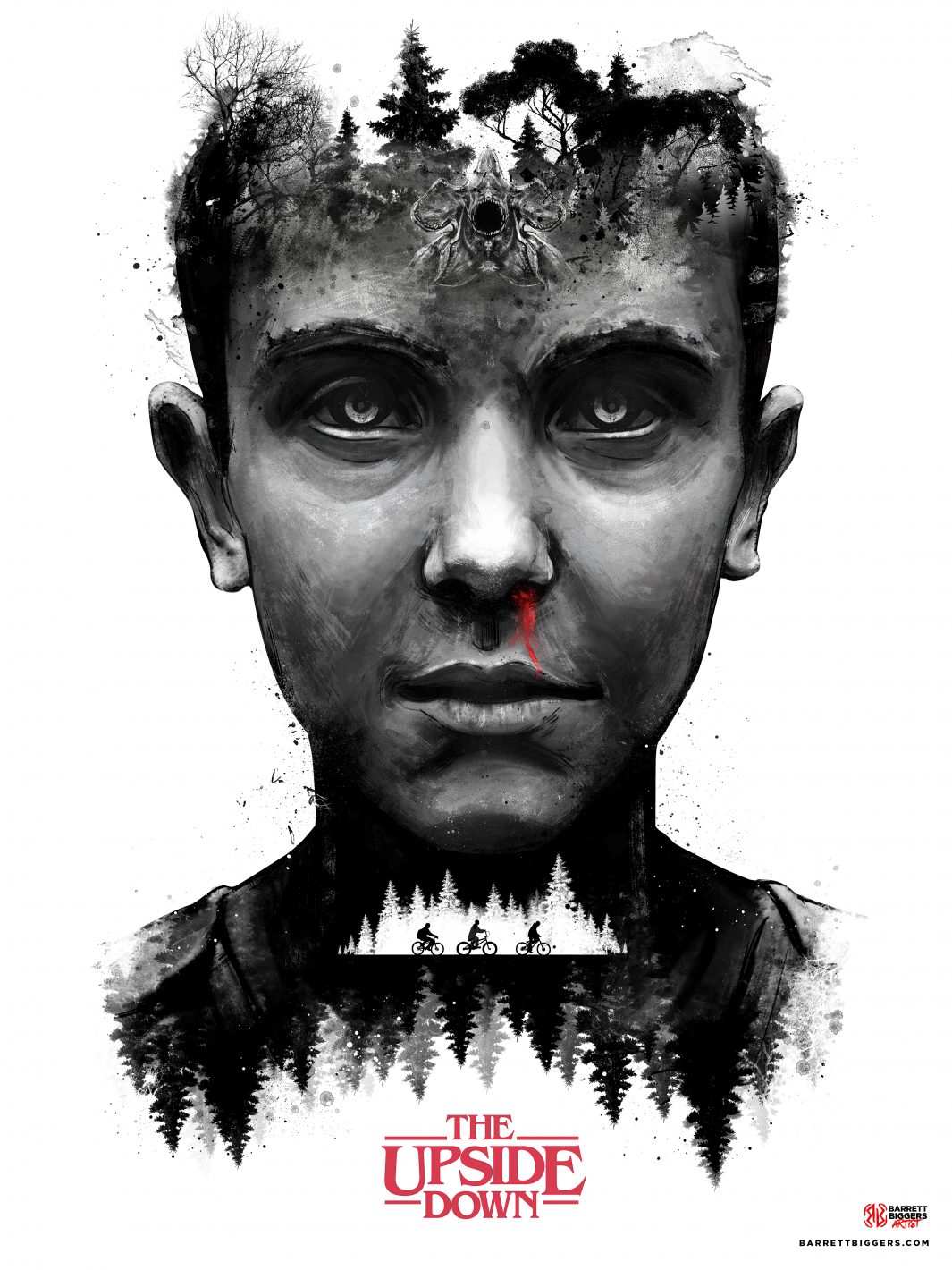 If you didn’t love season one of Netflix’s sci-fi/horror hit Stranger Things, it’s probably because you haven’t seen it yet. We’ll give you a moment to go binge-watch … I KNOW RIGHT?! Now you’re like the rest of us—anxiously awaiting season two, which is due out sometime next year. In the interim, there’s an awesome event where you can connect with other fans of the show, and see artwork inspired by Stranger Things, presented by the fine folks at Menagerie. According to Menagerie’s Sarah Marie Hawkins, 50 artists will participate in the show, many of whom are from Northern California, but will also include some from as far off as New York and even overseas. And the art will be similarly diverse. “We have everything from interactive art, sculptures, fiber art, paintings to etch a sketch art,” Hawkins told us via email. “One artist, Chris Evans, created a three-foot piece portrait mosaic made entirely out of paper hole punches. Another artist, Jessica Filip, created a fiber art installation inspired by the upside down. We’re getting a pretty large variety of pieces.” Admission is free, though donations are gladly accepted. There will also be complimentary wine and beer. Menagerie’s Stranger Things Tribute Art Show takes place on Dec. 9 starting at 8 p.m. and will be hosted by Outlet Coworking (2110 K St., Sacramento). Hopefully someone will have found Barb by then.