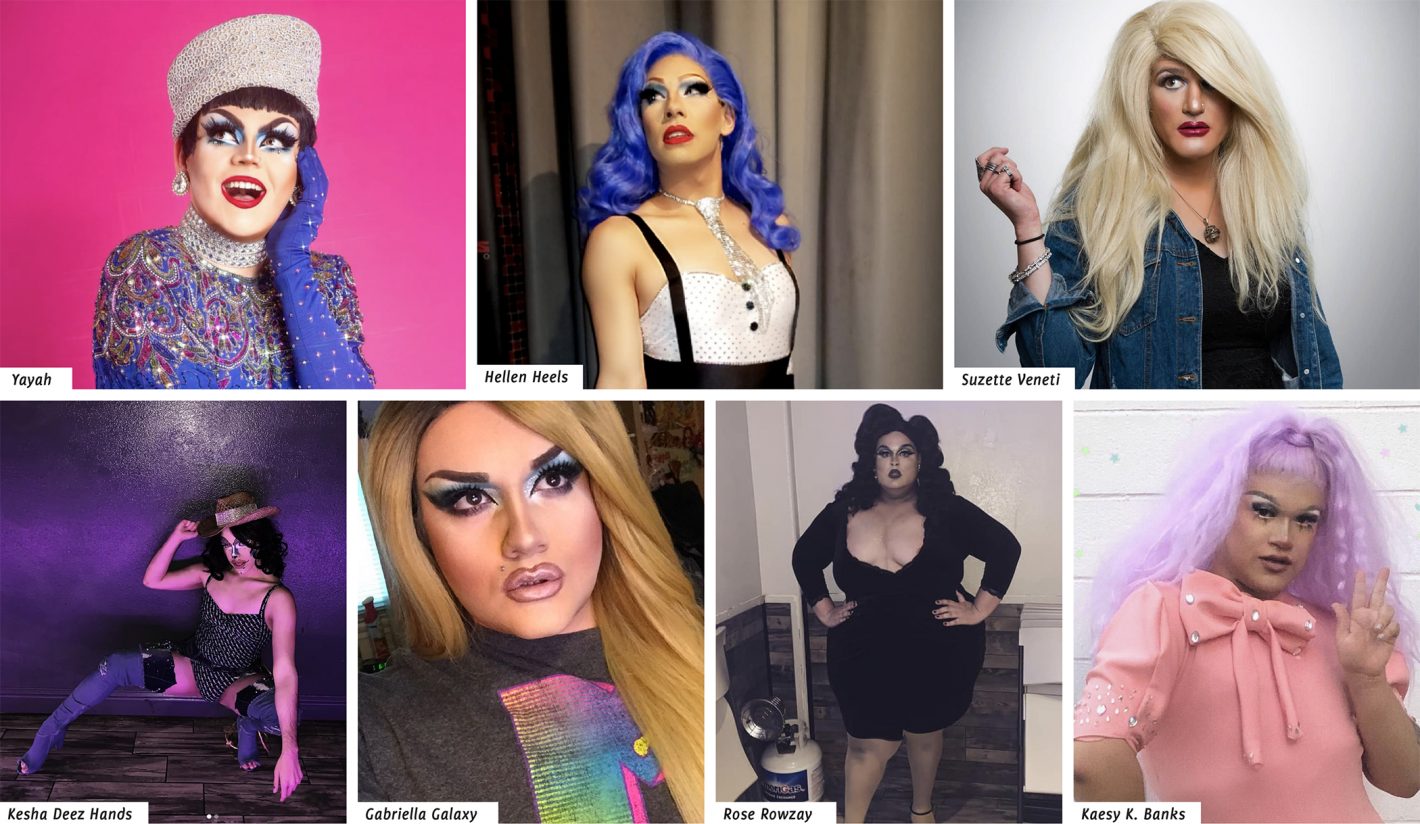 From the queens at LolGBT+, the all-drag comedy company that hosts the popular “Queens and Comedy” show at Punch Line and Sacramento’s premier drag brunch, Makeup and Mimosas, comes Fierce, Fresh and Fabulous, an 18-plus drag comedy revue at the STAB! Comedy Theater (1710 Broadway). Hosted by the company’s founding queen/stand-up comedian, Suzette Veneti, the monthly event showcases the area’s up-and-coming drag talent under age 21—i.e., too young to perform in the clubs that are drag queens’ mainstays.

This month, the four up-and-comers that will be flexing their comedy chops are Kaesy K. Banks, Kesha Deez Hands, Gabriella Galaxy and Rose Rowzay, who was featured in this year’s “Drag Star” competition hosted by Mango’s nightclub. Local heavyweights Yayah and Hellen Heels will also be joining Veneti as co-hosts, supporting the four young queens as they dance, lip-sync and joke their way across the stage, taking the spotlight they so richly deserve. Tickets are $5. Doors at 7:30 p.m. For more information on the event check out Facebook.com/lolgbtpresents, and for tickets, visit Stabcomedytheater.com.