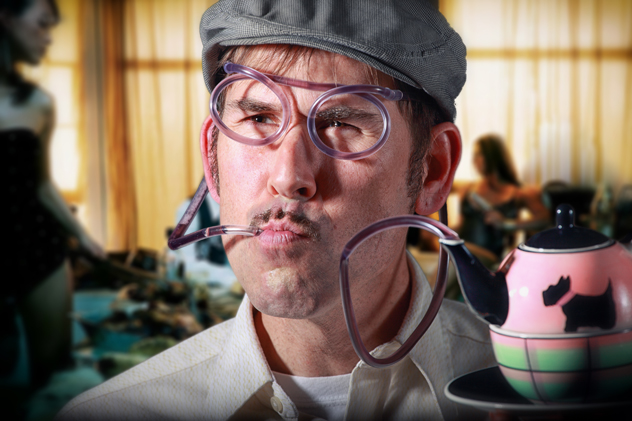 Have you ever listened to a live comedy album or watched a comedy special on TV and wondered about the people in attendance laughing in the background? Like, who is that guy with the growl-y laugh or the lady with the shrieky laugh? Did these people know they were walking into a live taping that night? If so, why didn’t that one dude with the weird hair sticking up bring a comb? Well, here’s your chance to be one of those people and claim your spot in comedy history! Sacramento comedian Keith Lowell Jensen is recording his new album for Stand Up! Records live at the Sacramento Comedy Spot on Saturday, Dec. 7. The Atheist Christmas show will also be shot with three different cameras for a special which will be available as Video on Demand and DVD. Jensen has performed at Skepticon, Reasonfest, The American Atheists 50th Anniversary Convention and at comedy clubs all over the country. This will be his second album on Stand Up! Records and fourth overall. Doors open for the album taping on Dec. 7 at 7 p.m. Cover is $12 and tickets are available online through Brownpapertickets.com