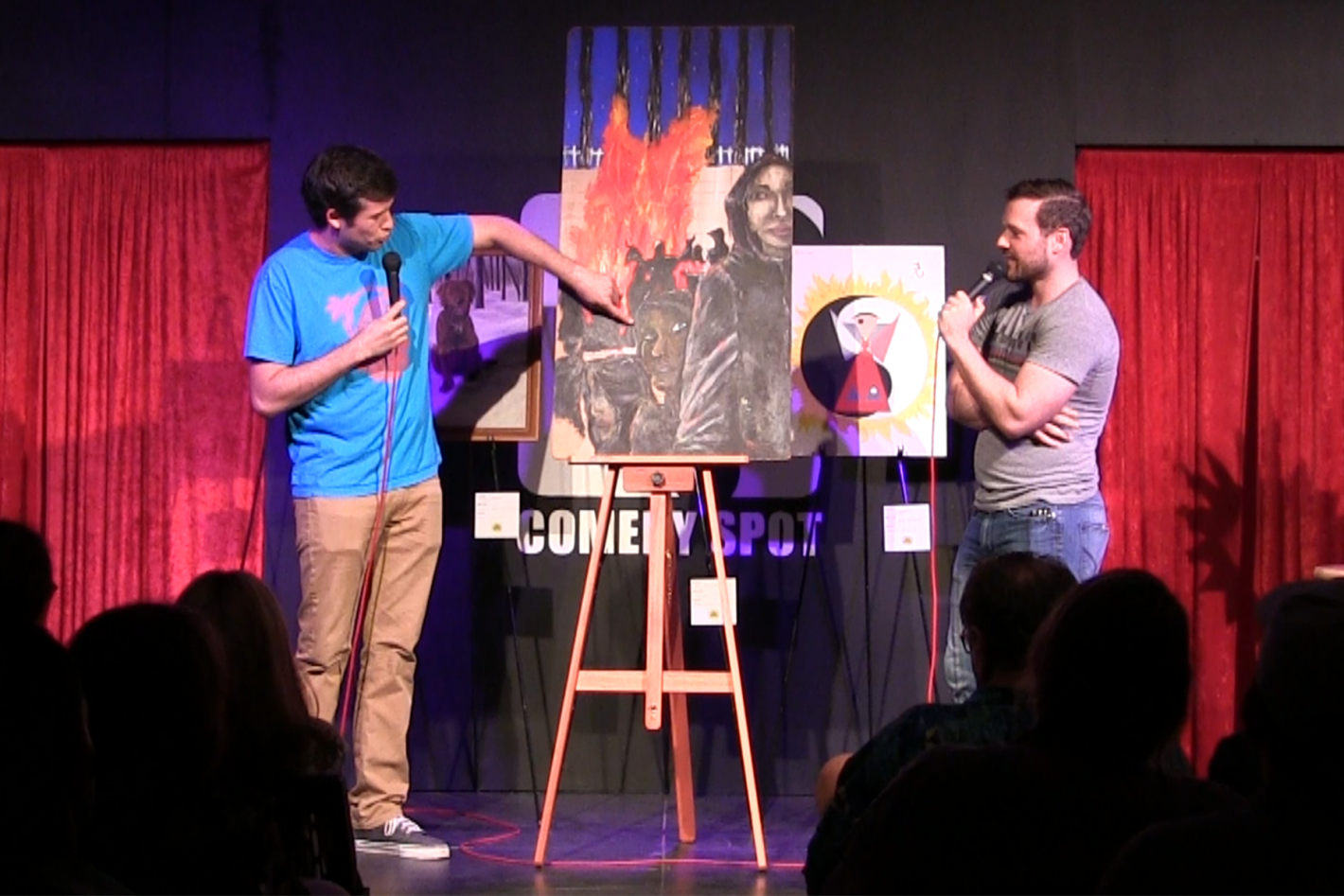 Join San Francisco-based comedians and co-founders of Brain Space Comics, Jeremy Talamantes and Jordan Cerminara, as they roast five of their best thrifted/flea market/garage sale/street finds at the Sacramento Comedy Spot. Talamantes is a self-published comic book artist and showcased comedian at Big Pine Comedy Festival and SF Sketchfest. Cerminara is a published and award-winning cartoonist who has been featured at the Loony Bin Comedy Club and produces comedy shows across the nation. Together, Talamantes and Cerminara turn one man’s trash into another man’s comedy act. Tickets are $15 online and $20 at the door. The show is from 7:30–9 p.m. on Saturday, Jan. 12 at The Comedy Spot at 1050 20th St., Suite 130, Sacramento. You can purchase tickets at Lowartforms.com. Bring in the new year with a laugh and even take some of this “trash” art home with you!