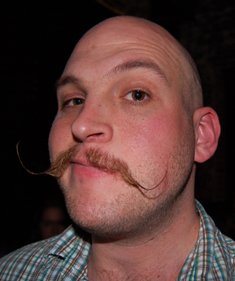 Style extends beyond apparel and accessories. The entire point of expressing a style point of view is to create and exemplify an aura, an attitude.

Expressing an attitude and giving off an overall “vibe” is a large part of what style achieves–the ability to tell your story to strangers, without saying a word.

When considering the mustache’s place in fashion the “creeper-stache” comes to mind for most young people. But there was an Ã©poque (and maybe time-tested circles), when mustaches were a regal and masculine sign of strength and power. Perhaps that is why the bearded lady was such a draw at traveling circuses. The ultimate anomaly in such times: a woman exemplifying a prominent proclamation of power and strength. 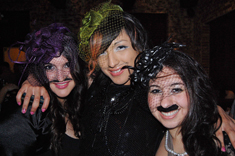 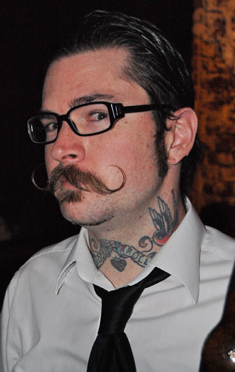 These days in Sacramento, the Salvador Dali, Captain Hook and other variations of mustaches give gentlemen that same flare and sense of style from earlier times, but with a modern touch.

Some furry facial fun was had for all who attended the Mustache Bash at Shady Lady for the Anthony’s Barbershop Mustache March competition. Vote for your favorite mustache pic on Facebook (for each applicant who sent a photo, a donation was made from Anthony’s Barbershop to Locks of Love).

And gentlemen, as Sean Chandler cautioned, “Never point a loaded mustache at a woman you don’t intend to thrill.”Â Â 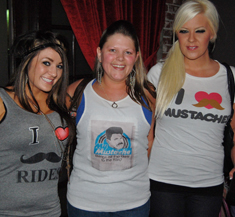 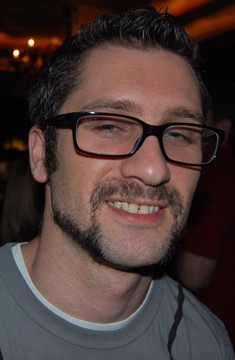 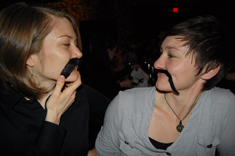 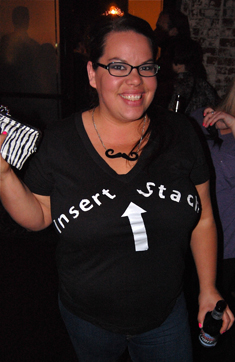 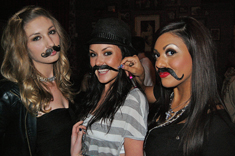