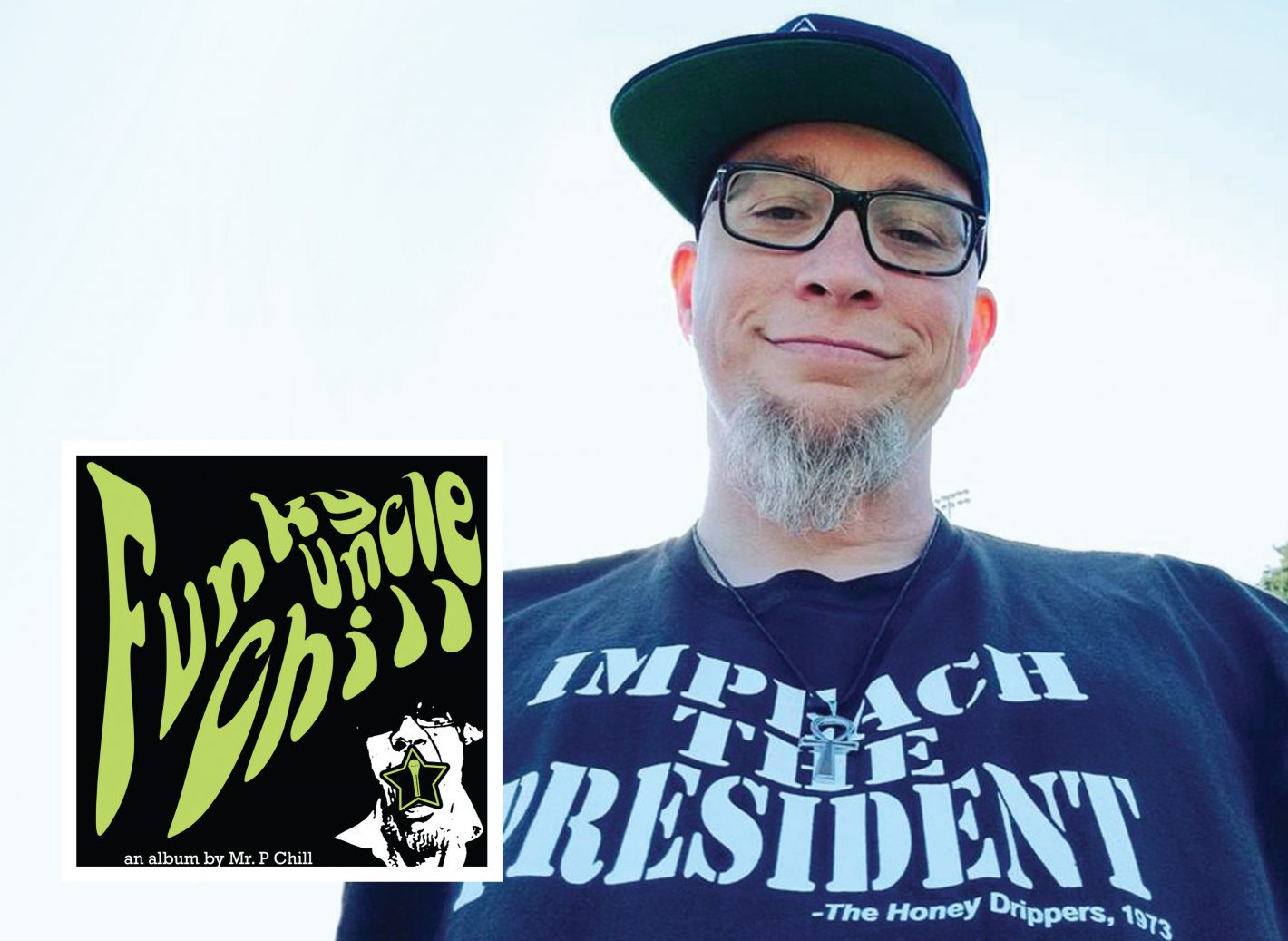 Longtime Sacramento rapper Mr. P Chill is set to release his 13th studio album Funky Uncle Chill on Friday, Aug. 17, and he’ll be celebrating with a release party at Fox and Goose (1001 R St.). Funky sees an older, wiser Chill going a little less political with his raps than on his last album, focusing more instead on themes of personal struggle, aging and “dealing with stereotypes of when an MC should hang up the mic and move on.” In recent years, Mr. P Chill has also started DJing more and more using only vinyl, sharing his deep collection of funky and rare records, and the title track of his new album is proof of this, as it is an instrumental track with Chill scratching and cutting over it in places. Look for him to start playing out more under the moniker Funky Uncle Chill to explore his affinity for instrumental breakbeat and funk music. The album release show on Aug. 17 will also feature special guests J.Smo, Max Bundles and Turntablist Ajax, Light-Skinned Creole, Mezcal and DJ Mike Colossal. Doors open at 9 p.m., with a cover charge of just $5 (bring extra for merch!), and this is a 21-and-over show. Hit up Mrpchillmusic.com or Facebook.com/mrpchill to learn more.