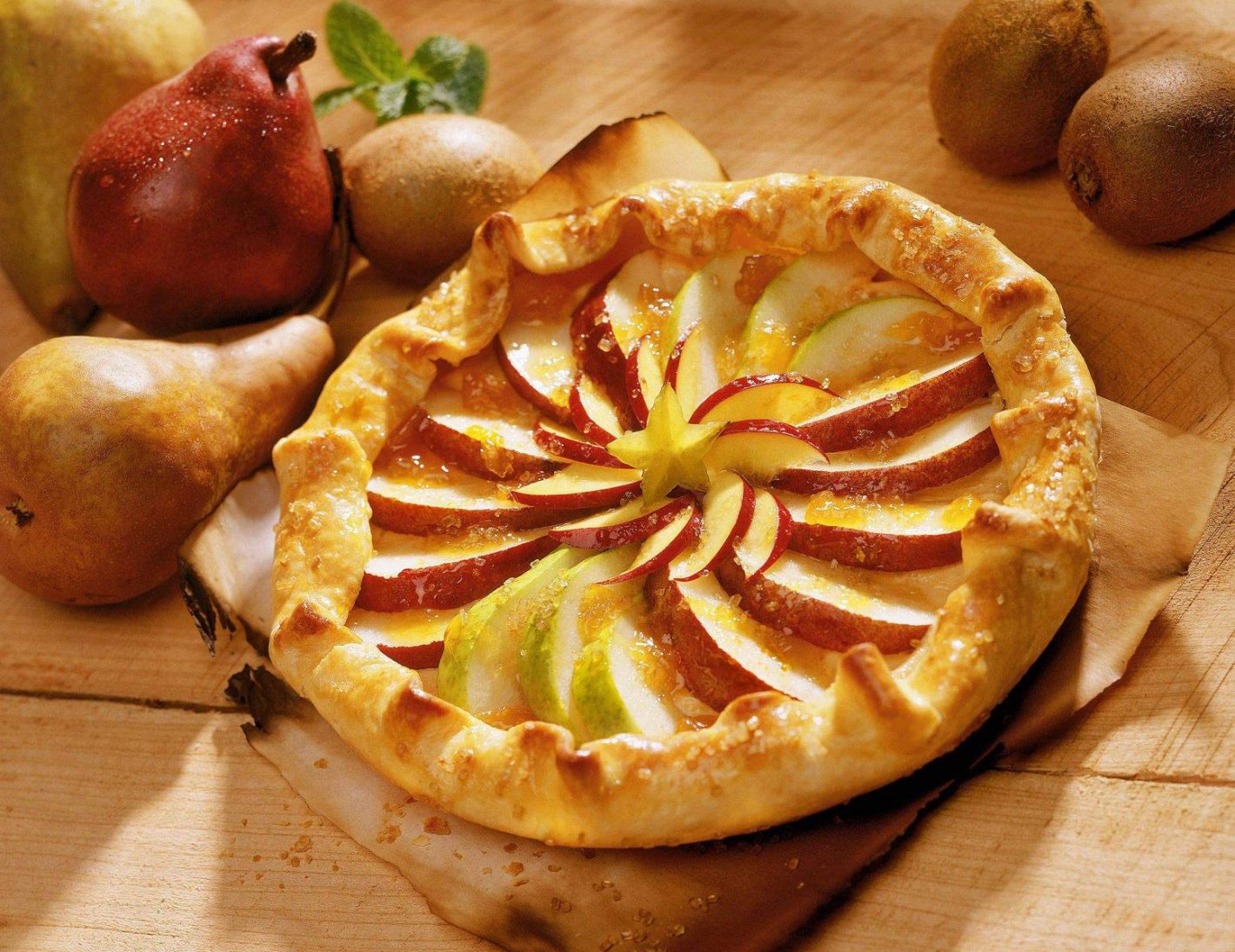 It is believed that pears were grown in Europe and Asia more than 4,000 years years ago, and they have been used throughout the world since ancient times to create a variety of sweet and savory dishes, beverages and more. Ancient Romans and Greeks appreciated pears for both their flavor and their medicinal properties. Famous Greek poet Homer called pears “a gift of the gods.” If you’re a fan of this delicious and juicy fruit, be sure to make it out to the Pear Fair in the Sacramento River delta town of Courtland on Sunday, July 30, 2017. The festival will celebrate the local Bartlett pear harvest by showcasing a huge variety of pear-themed foods, as well as beer and wine, live music, arts and crafts, a parade and lots of other activities for attendees of all ages. There will also be a 5-mile run, a 10-mile run, and a kids fun run, starting at 7:30 a.m., for those who want to start the day off with some exercise by jogging through the beautiful pear orchards as the sun comes up. The Pear Fair opens at 9 a.m. and entry to the festival is free. For more information, visit Pearfair.com.